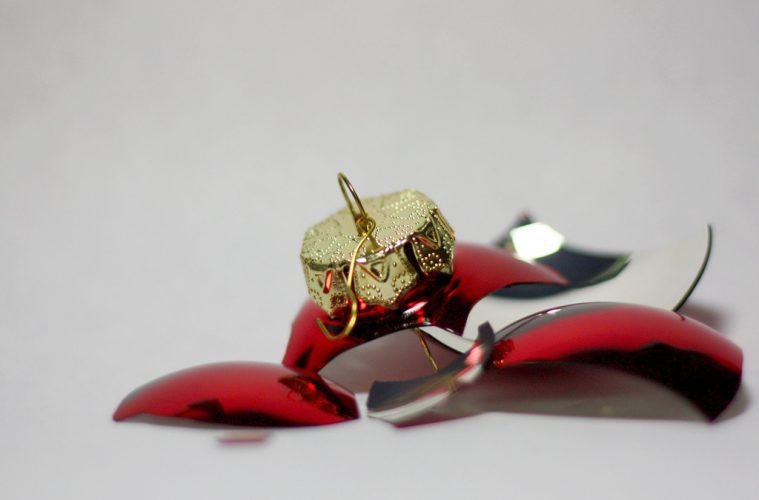 Mental Matters: There’s No Place Like Home for the Holidays

As a kid, the holiday season meant opening lots of presents. As an adult, it could mean opening lots of childhood wounds during tense, awkward interactions with loved ones. I definitely got more stoked about the presents.

The good news is, boundaries can help us reclaim some of the holiday good times.

We all need boundaries to protect us from repetitive and unhealthy patterns of interaction. Maybe your dad lectures you on how you should have gone into law. Maybe your mom vents to you about what a dick your dad is. Or maybe your partner picks fights with you in front of distant relatives.

Whatever the case, your brain does a great job of signaling to you when you need to set a boundary: you feel uncomfortable, anxious or trapped. In examples of outright abuse, you’ll probably feel terrified, helpless, or hopeless. You may also notice that you feel drained after being around a certain person. We’ve evolved our feelings to communicate important information to us, so it’s a good idea to pay attention to them.

So what are these feelings telling you? Probably that these interactions aren’t working for you, and something needs to change. And that’s where boundaries come in. Setting a boundary is basically saying to yourself and someone else, “Here’s the line between what is and what is not acceptable to me.”

Since controlling other people is impossible, it’s a pretty good rule of thumb that your energy is way better spent controlling your own behaviour rather than someone else’s. So setting a boundary isn’t about saying to someone, “You have to stop doing that.” Instead, we’re simply saying, “This behaviour is not acceptable to me, and I will no longer be participating in it.”

It’s a good idea to communicate your boundaries to most people ahead of time. A great way to do this is to frame it as a way of avoiding conflict, because you love them and don’t want to fight with them. “Hey Dad, I know you wish I’d gone into law, but that conversation seems only to lead to arguments. I want you to know that in the future I’m going to try to change the subject, and, if we can’t do that, I might need to walk away so that we don’t get into the same old fight.”

Once you’ve made your boundary clear, the next step is enforcing it. This is difficult, extremely difficult — and kind of awkward. You can start by simply reminding the person that you don’t want to be interacting that way anymore. Then, if they continue to do the thing, it’s time to take some space.

People are generally not happy when someone starts enforcing boundaries and they usually do what they can to re-establish the status quo. Guilt trips and other forms of manipulation are pretty common responses. That being said, once most people realize you’re serious enough to take space, they eventually change their behaviour. Even if they don’t, at least you’re not having the life drained out of you by the same old bullshit over and over again.

Setting and enforcing boundaries is one of the great skills of human relationships. It can mean anything from redirecting a conversation to ending a marriage. It’s not an easy skill to develop, but it’s well worth the investment. And it will probably make your holidays a lot more pleasant.