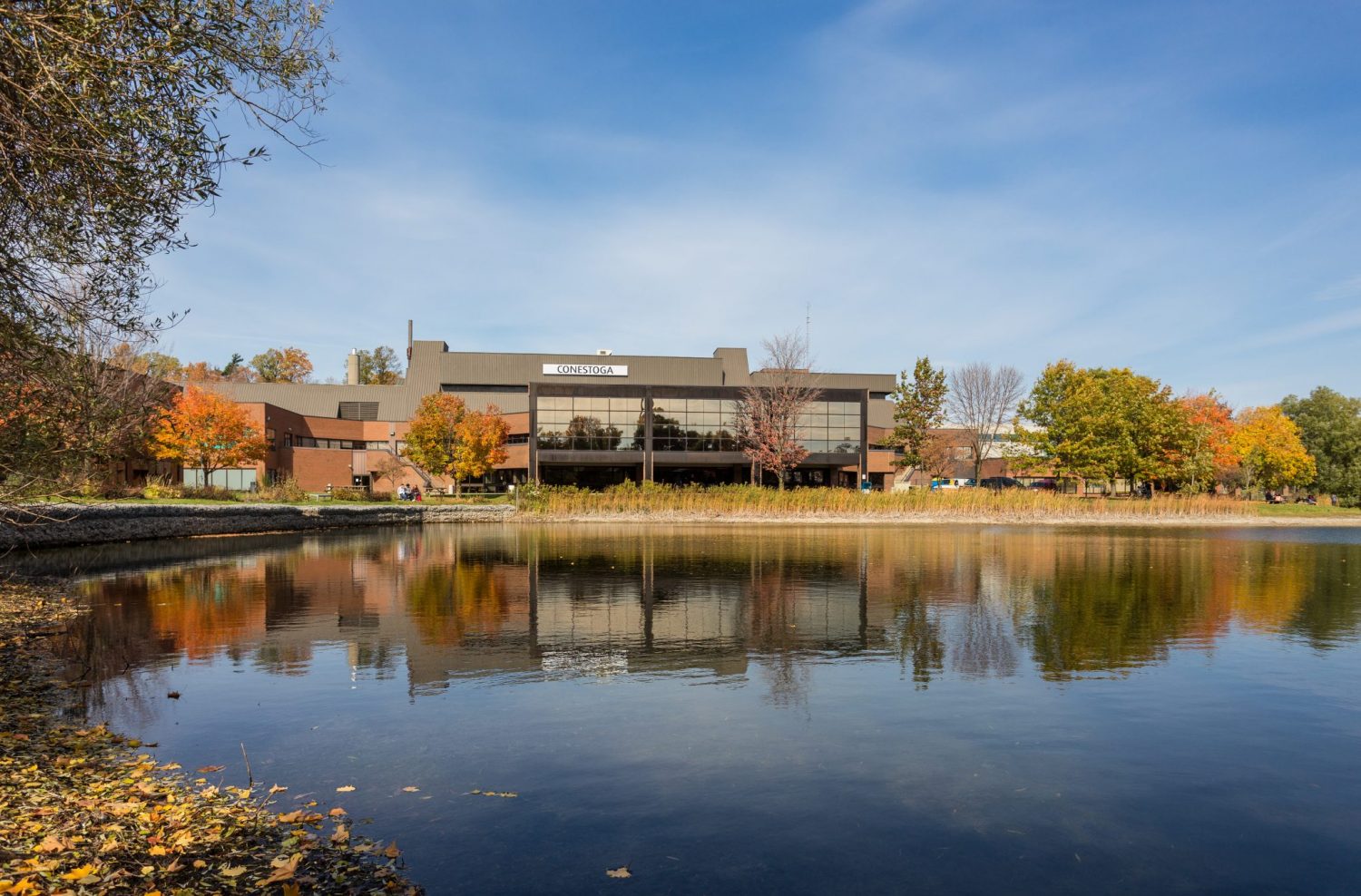 At first it was a vacation. Then it became a nuisance.

That’s how Alex Mason, a second-year general arts and science diploma student, described the the strike that kept nearly 14,000 Conestoga College students out of the classroom for five weeks.

He had been studying straight through a seemingly endless barrage of semesters, including the typical summer break.

“This was a much-needed recharge time,” he said.

But after four weeks without many definitive answers, the strike started to take its toll on Mason.

“In week five, my anxiety began to kick in,” he said.

And it’s easy to see why. Around 500,000 students across the province were out of class for five weeks when the strike by 12,000 professors, instructors, counsellors and librarians began on Oct. 16. And after that lengthy and uncertain stretch, the provincial government stepped in, forcing the picketers back to work. For some students, it felt like going back to square one.

What was particularly unbelievable to Mason, however, was Conestoga College’s message to students after the strike concluded. On Nov. 19, just two days before classes resumed, the college published a statement on their website from Mike Dinning, vice president of student affairs.

“When you return to class, some of your faculty members might want to provide an update on the strike,” reads one paragraph. “I would ask that you not engage in protracted discussion about this issue, but instead focus your attention and efforts on your course work and making progress towards the completion of your semester.”

That was a message that especially irked Mason.

“I think that’s the most bullshit answer I’ve heard in years,” he said. “If we want to engage (in that conversation), we’re going to because some of us want to know these answers and the process. I want answers.”

The desire for clarity was a common one for students like Daniel Musselman, a third-year international business management degree student at Conestoga College. He said he felt like a pawn in an elaborate chess game.

“I didn’t want to be used as leverage to get what someone else wanted,” he said. “The fact that the strike took five weeks to resolve nothing is unacceptable.”

“I understand that issues like this are not black and white and don’t become resolved with simple answers, but what I do know is that students paid or took out money to pay for an education, so that they can be contributing members to society and have a better future for themselves. If someone pays for a service of any kind, they should receive it when and at the quality it was promised to them. This should not be different for education.”

Baraa Elbaf, a third-year business administration – accounting student at Conestoga, almost had a job directly impacted by the strike. He received a job offer for a job set to begin on Jan. 8, 2018 after he completed his program. His new employer was made aware of the strike and he informed them the strike shouldn’t affect his start date. But as the final days of the strike grew near, that started to appear more and more unlikely.

“This made me very anxious,” said Elbaf. “I didn’t know if my new employer would have been too happy with me starting 15 days late.”

In the end, the strike didn’t have an impact on the job, but the experience influenced his view of some of the parties involved.

“I would still recommend college, but I’m disappointed with how the union and the college handled the strike,” he said.

For Mason, one of the biggest stressers for the rest of the semester will be the rapid pace it moves along at.

“We’re going to be going at 200 per cent trying to cram everything I needed to know,” he said. “I don’t feel like it’s fair because I’m not going to be really retaining any information.”