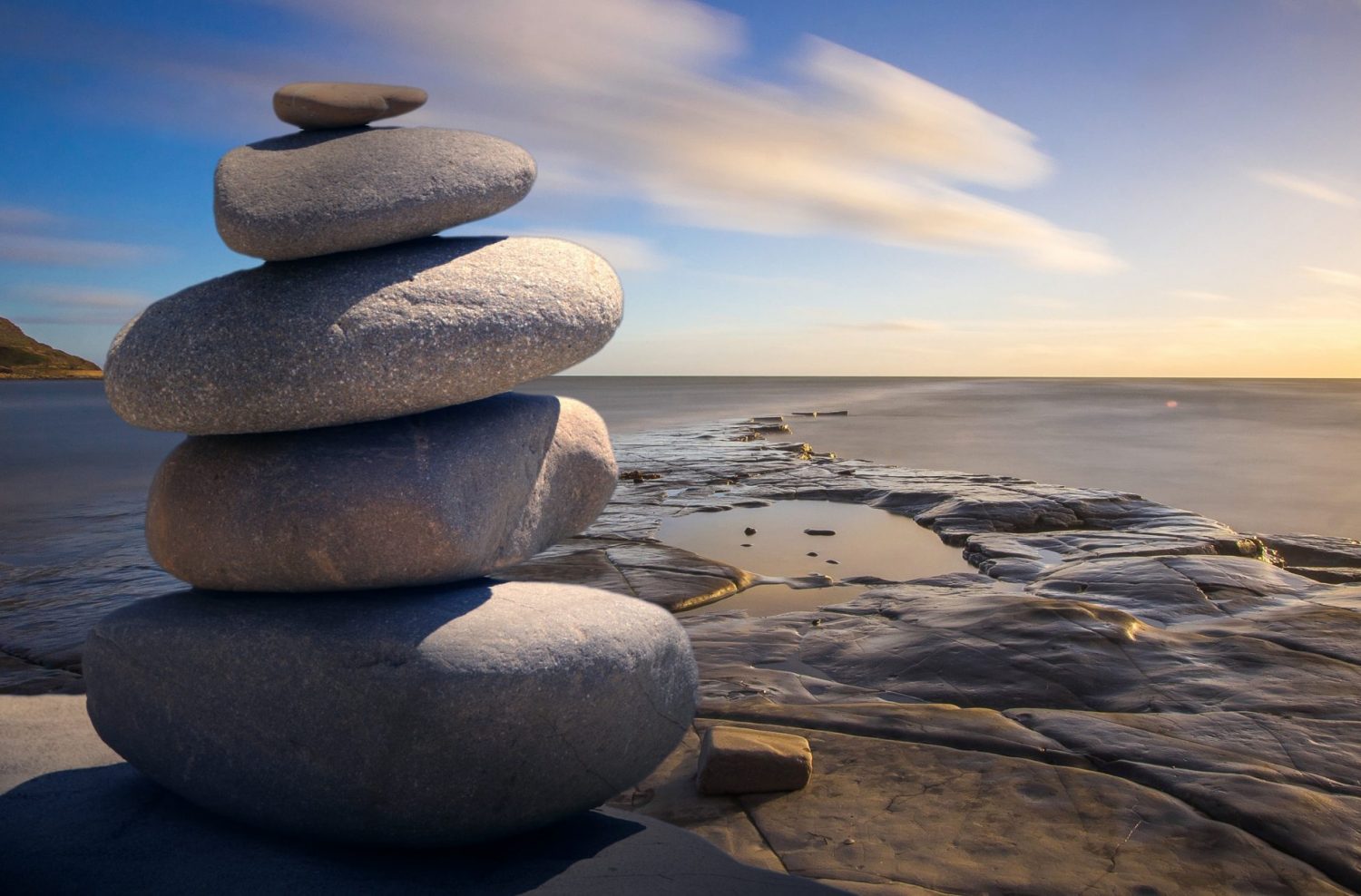 Ask any spiritual teacher, philosopher, or psychotherapist worth their salt, and they’ll tell you the same thing: life is painful. And they’ll also tell you that for some reason or another, the more you try to avoid life’s painfulness, the more painful life becomes.

In my practice as a therapist, more often than not I see spirituality used as just one more clever way to avoid pain, and since avoiding pain only creates more pain, it ends up becoming one more thing that’s making people’s lives worse instead of better.

Using spirituality as a way of avoiding suffering is called “spiritual bypassing,” and when you get down to it, it’s really only about as effective as drug addiction or staying in bed all day.

At its best, spirituality shows us how to accept the pain of life. The really wild thing is that as soon as we truly just allow pain to be there, we transcend it. As soon as we fully allow ourselves to be the imperfect, anxious little humans that we are, in that precise moment we also tap into our divine nature. This is the fundamental paradox at the heart of any mature spiritual teaching.

In this healthy and mature form of spirituality, there are no shortcuts around suffering. The very first Noble Truth of the Buddha is, after all, that “existence is suffering.” A central symbol of Buddhism is the lotus of enlightenment, which only grows out of the mud of suffering.

Then there’s Christianity, always shoving a dude on a cross down our throats, telling us that what we think will annihilate us will actually launch us into a resurrection beyond our imagining.

More recently, there’s Eckhart Tolle, saying that if you want to become conscious, you have to walk right into the belly of your unconsciousness and just sit there with it. This, he says, is the esoteric meaning of the practice of alchemy, where we transform the base metal of suffering into the gold of consciousness.

What a bunch of downers, eh? Since facing the pain of existence is quite literally the last thing anyone wants to do, we’ve come up with some creative re-interpretations of these classic spiritual teachings.

Maybe we latch onto a superficial “forgiveness” as a way of avoiding anger, disappointment or sadness. Maybe we hang onto the promise of some future paradise — it doesn’t really matter whether you call it nirvana or heaven — to anesthetize ourselves to the pain of this moment. Maybe we plaster a saccharine smile on our faces and hide behind a grating, ultra-spiritual tone to avoid the vulnerability of true authenticity.

The list goes on, but the underlying principle is always the same: I don’t want to feel pain, so I’m going to mobilize some “spiritual” concept to help me avoid it.

As an expert avoider myself, I’ve learned the very hard way that there’s no shortcut around suffering. Even when I dressed my avoidance up in sophisticated spiritual concepts, it still just made my life shittier. Spiritual bypassing attempts to lead us away from our pain, but actually gets us stuck in it. Mature spirituality leads us into the depths of our suffering, but in so doing, paradoxically liberates us from it. The former is just another trap, while the latter is, well, awesome.