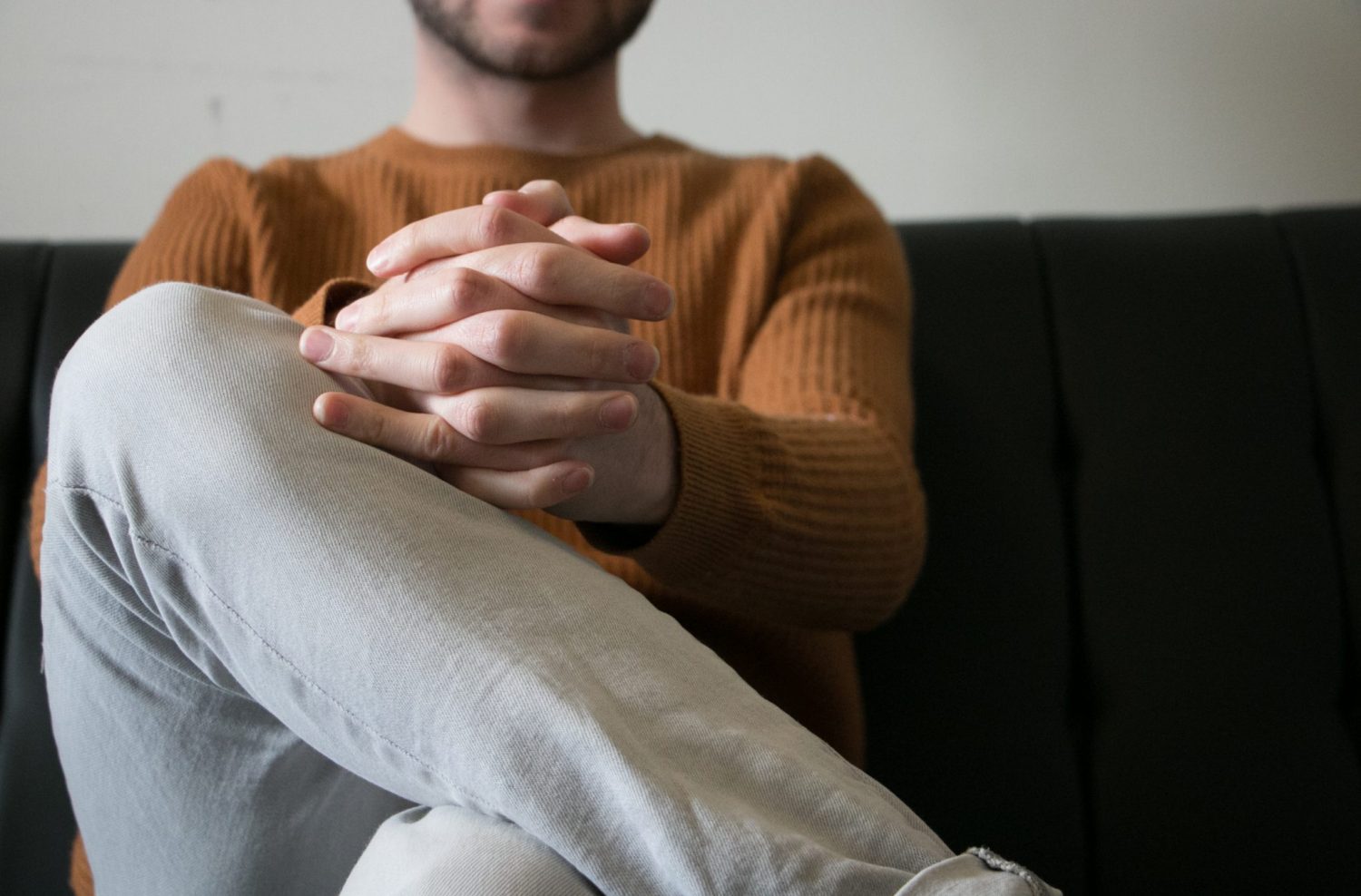 Most people I meet seem to think that practicing acceptance will make you either a guilty bystander who colludes with injustice, or a slack-jawed couch potato with drool running down your chin. When I use the word “acceptance” in session, my clients look at me with wide-eyed terror as if I were suggesting they just roll over and die.

Clearly, I have some explaining to do.

So what is acceptance? Most simply, it’s dropping your inner resistance to reality as it is in this moment. It’s letting go of the tendency to compare reality to the alternate universe that exists only in your mind. It’s dropping the struggle and acknowledging to yourself that in this moment, no matter how much you kick and scream, this is how things are. It’s choosing to work with reality rather than against it.

Why would we do something as crazy as dropping our resistance to what is? Because it’s an illusion to think that if we just internally resist something enough, it will change. It’s already the way it is, whether or not you think it should be. And by that point, believing that it shouldn’t be accomplishes nothing other than to waste your energy and poison you with negativity.

Let’s be clear: if sitting around expecting reality to be different worked, I’d say go to town; just sit there and hate things until they change. Unfortunately, it doesn’t work like that.

We mobilize this kind of futile resistance in both our external and internal worlds. Externally, we may think to ourselves: “My dad should understand me.” Internally, we judge thoughts and feelings in the same way: “I shouldn’t think or feel this.”

All such judgments are unhelpful. The decision has already been made: your dad is not understanding you, the thought or feeling is already there. Your choice isn’t to decide whether or not it’s happening. Your only choice is to decide how you’re going to respond.

This is the point at which most people worry that acceptance will plunge them into catatonia. If we accept reality as it is, won’t we stop working to change ourselves and society? Actually, no. The only difference is that we just won’t be burning up energy unnecessarily on useless resistance to what already is. Instead, we take reality as our starting point, and we respond more appropriately and with more energy.

Your dad isn’t understanding you? Instead of comparing him to a super empathic version of himself that exists only in your mind, accept the situation and choose how to respond. Maybe you communicate your hurt to him. Or maybe you put up a boundary. Or maybe you just drop the expectation, because in expecting him to be different than he is, maybe you haven’t really been understanding him, either.

It works the same internally. Instead of fighting against a thought or feeling that’s already there, we accept that it’s part of reality in this moment then choose how to respond. Maybe we use mindfulness to unhook from it. Maybe we float back from it to a traumatic memory that needs to be processed. Or maybe we choose just to allow it to be there because sometimes people just think unpleasant thoughts or feel uncomfortable feelings.

Acceptance is the beginning of mental health. With it, we begin to learn how to yield to the flow of life and work with reality rather than against it. Try it out. It’s a real game changer.