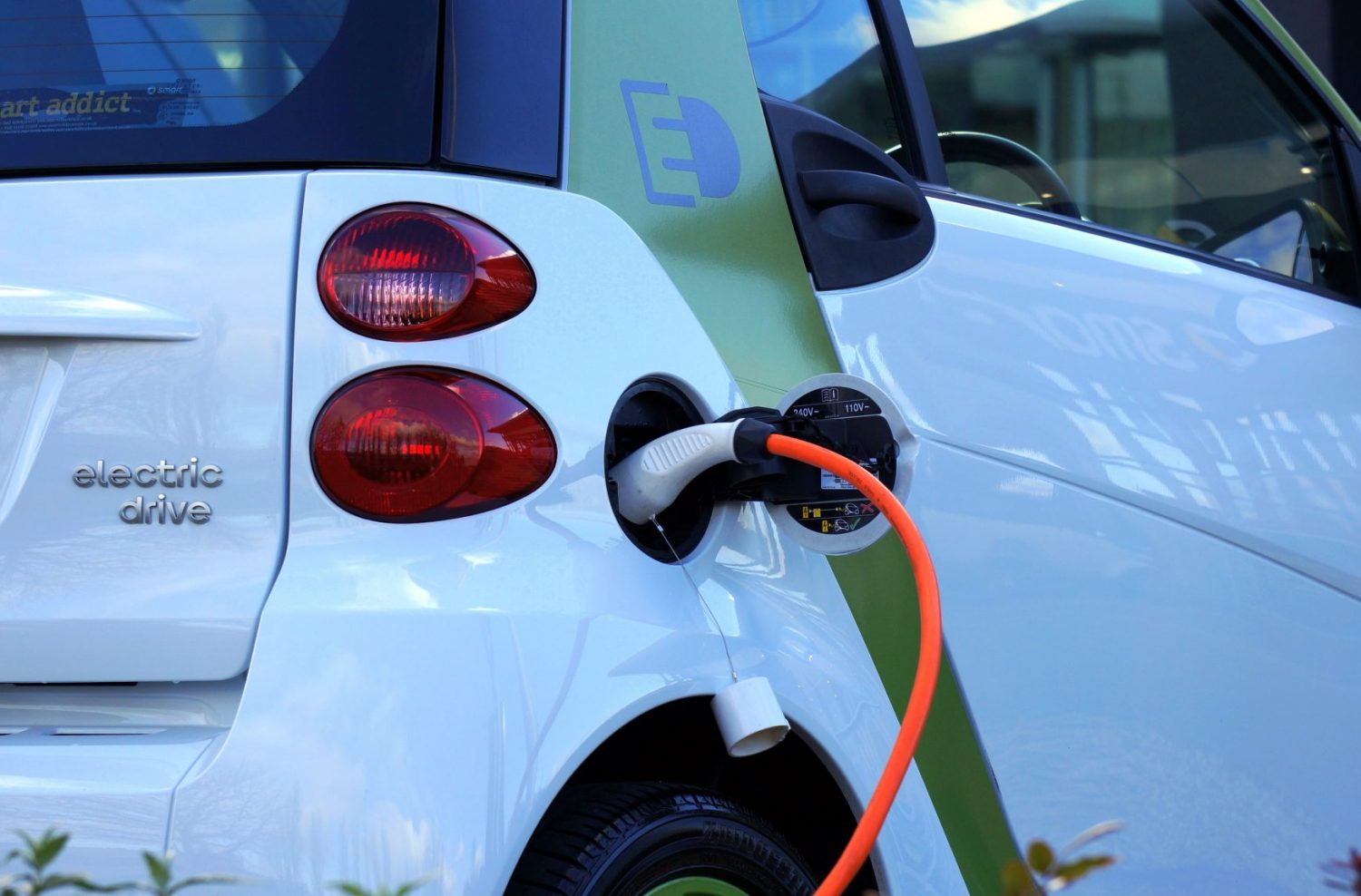 Last month I talked about how range anxiety (or as I’d prefer to refer to it: the misalignment between driver’s needs and electric car (EVs) availability and infrastructure) can impact one’s decision to purchase an electric car. This month, I wanted to continue the discussion on electric cars by exploring some of the other myths surrounding electric cars.

“They don’t really fit our lifestyle.”

I essentially answered this last month. As I mentioned, 87 per cent of the trips we take can be done with an EV, so they probably do!

Ok, I know this is the only pre-existing reference we have for EVs, but it couldn’t be further from the truth. When my family was forced into making a decision about a car purchase a couple of years ago, and knew that limiting our impact was a really important factor for us, we decided to see if we could make an EV work for us.

When we eventually found one to test drive we were stunned by the difference. We used to joke that pressing the gas pedal in our previous car had to go through a committee discussion before it would finally move forward. The get-up-and-go (torque) in EVs is unbeatable, which explains the Formula-E and makes it a really nice car to drive.

“They are too expensive.”

Nope, this doesn’t hold either. Gas costs about 3 times more than the electricity needed to drive an equivalent distance. Ongoing maintenance costs are about $0 (although I did have a bit of a chuckle when the dealership accidentally called me to schedule an oil change. I told them if they could find it, they could change it. And for the moment, at least, the provincial government offers an almost $15,000 rebate, which brings EVs and their gas-powered equivalents to about par.

“They aren’t actually greener if you factor in all related emissions.”

A bit more complicated, but something I have often heard. Batteries, steel, and energy for charging have all been accused of adding to the lifetime energy costs of EVs. But the numbers tell a different story. When comparing manufacturing-based emissions of the two types of cars (including the batteries), Popular Mechanics estimated that it takes 2.4 years for the EV to start becoming emission-free (a number that will drop as Tesla improves battery production efficiency). However, in reality, most of the emissions from cars actually come from vehicle operation, not manufacturing.

When you start to include the emissions from actually driving into the calculation, it appears that EVs reach emission parity with their gasoline counterparts after between about four and nine months (depending on the specific cars being compared).

Every moment of driving, after that point, gas-powered cars are creating unnecessary emissions. Of course, there are still some emissions related to the energy needed to charge an EV, but in Ontario, our grid is relatively clean, comprised mostly of nuclear and then hydro and renewables. This is not at all comparable to the emissions related to oil and gas — especially if you are using the most energy-intensive oil coming from places such as the Oilsands. Since the difference in emission rates is so staggering and 24 per cent of Canada’s greenhouse emissions come from transportation, making the switch to EVs would significantly cut our greenhouse gases here in Canada.

We just need to convince car manufacturers and sellers that EVs are a viable option, so we have more options that are even better than the current selection. Of course, it’s possible that when the new Tesla Model 3 finally gets released to the general public up here, their sales will be the only convincing they need.