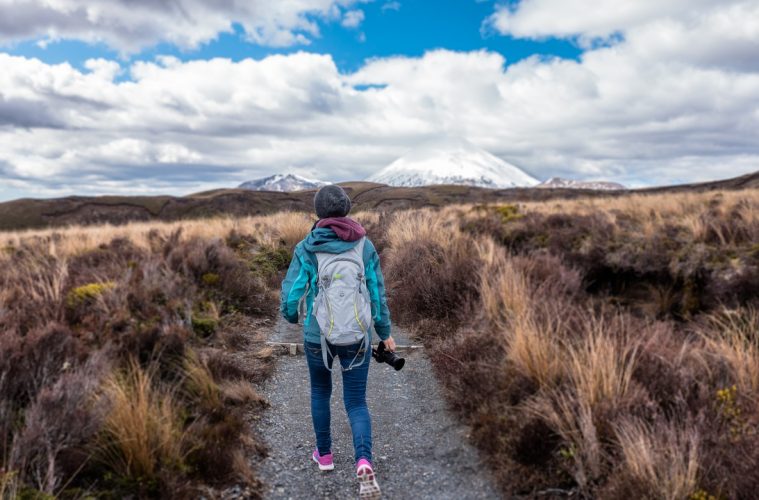 Mental Matters: A Leap Of Faith

For the first 20 years of my life, I stayed safely within my comfort zone. After gathering two decades’ worth of data, I can conclusively say that it was an awesome strategy for keeping myself miserable.

At some point, I decided something had to change. So I hitchhiked across Canada, bought a one-way ticket to Europe to live as a nomad and then a monk, came back and moved across the country for grad school, rolled the dice as a broke ass new grad and became an associate therapist, started a private practice after a year, and then moved into a big new office and hired some therapists of my own.

A little over a decade after that first time I stuck my thumb out, I’ve become an expert on helping other people do things that scare the shit out of them. Because sooner or later, everyone I work with starts asking some pretty big questions about meaning and life and death, and I’ve started to see some things we all have in common on this journey to live the most awesome life possible.

And while you may not like me for saying it, it almost always involves taking a leap of faith.

The first step is to figure out what direction to leap in. The good news is, we have this amazing GPS built into us as humans that tells us exactly where we need to go. The bad news is, most of us don’t pay attention to it.

So what’s the GPS? It’s passion, enthusiasm, excitement. It’s what you really, really love to spend your time doing, or what you dream of spending your time doing. I know it sounds cheesy, but it’s true. All of us have some idea, some activity, some dream that gets us totally amped — if we let ourselves entertain it.

When I was 14, it was the far-fetched idea of having the same job as Frasier Crane — remember him? At 20, it was the idea of striking out like Alexander Supertramp and making my way across Canada by thumb.

So what gets you pumped? Where and with whom do you feel most rapturously alive? What dream do you not even allow yourself to entertain? Even asking the question and allowing yourself to answer it honestly is terrifying. Not least because most people will be quick to tell you what an idiot you’re being.

I distinctly remember, as an angry, poor kid with mediocre marks in grade nine, telling a guidance counsellor I wanted to be a therapist. She looked at me with an expression I later discovered was called condescension, and told me that it would take a lot of schooling and maybe I should look into something else. I’ve received similar messages from well-intentioned people at pretty much every fork in the road since then.

Then start doing your research. After all, taking leaps of faith doesn’t mean being impulsive or uninformed. Find people who’ve done the scary thing you want to do and ask them how they did it. Talk to your therapist about it. Make a budget. Look into schools or housing markets. Find a coach or an awesome friend and come up with a plan.

And eventually, once you know what you want and (roughly) how to get there, go for it. Yep, it’s that simple — and that terrifying. But terrifying though it may be, I can tell you from experience that it most definitely beats the hell out of being trapped in the cage of your comfort zone.