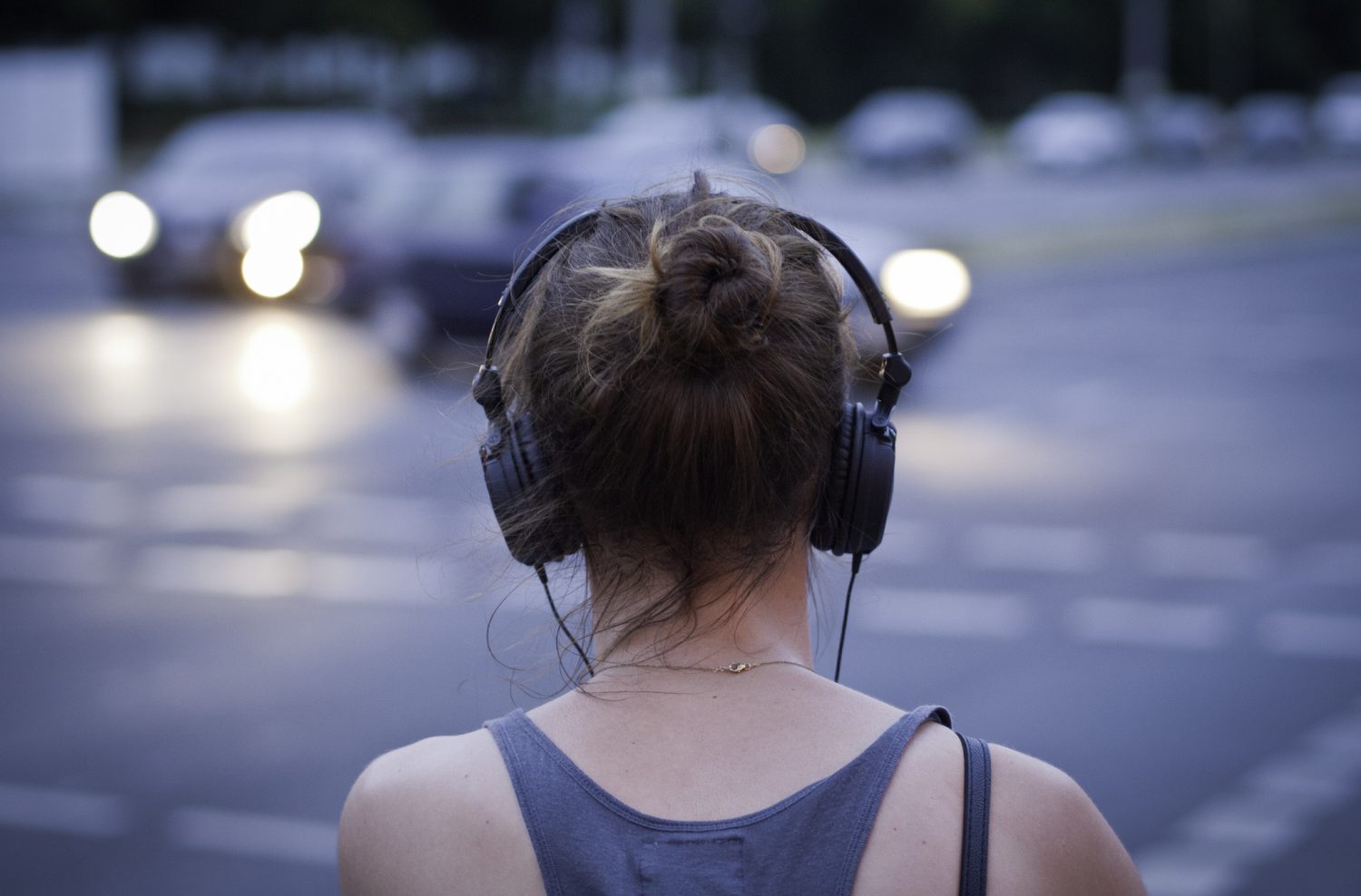 It’s an unseasonably warm Monday night in Kitchener as I pop on my headphones, open the app FoundSounds, and click on the Sound Walk tab. After that it’s not long before something entirely surprising happens. I start walking down King Street and a kaleidoscope of sounds begin to hit my ears. I hear LRT construction, fireworks, cars honking and what I’m pretty sure are bagpipes. None of the above are actually present on the mostly quiet street.

FoundSounds is an ongoing art project created by local composer David Jensenius. Compared to Instagram, but for sounds, FoundSounds allows users to quickly record and share the sounds happening around them. Those sounds are then geotagged and added to a live map of where you are, sounds fading in and out of your earbuds as you get closer to, or farther away from where they were tagged.

Unlike traditional social networks, which promote likes and followers, Jensenius is putting his main focus onto the sounds themselves.

“I’m interested in the idea of gathering people who are like minded and interested in sounds and field recordings, and that sort of sonic exploration. There’s a person in Argentina whose been capturing synthesizer sounds, and I have no idea who this person is, and no real way to contact him and leave a message other than the sounds he’s putting out there in the app. It’s sort of provocative in that way where we want to know more but can’t.”

In the past two years of its development Jensenius has seen worldwide adoption.

“Version two, which I released a month or two ago, got coverage in the UK magazine The Wire on their website and that saw a big explosion especially in the UK and in Europe. There’s been some growth in Asia too.”

Jensenius continues, explaining that “it’s exciting to see because people are using it as I sort of imagined they would use it; recording sounds of trains and ambient sounds. I was sort of initially worried that everyone would go to a Justin Bieber concert and there’s been very little of that actually.”

But FoundSounds has the potential to become something greater than a catalog of sounds.

“There are archived sounds online of certain geographic regions. There’s a great one of New York City, but it’s really quite old, and I thought it would be nice to contact those researchers and build a Sound Walk of New York in the 1800s where you can walk around and hear horses instead of automobiles and get both of those senses at once.”

As for the present?

“I’m hoping in a weird way that by putting on headphones and listening to sounds that used to be there, or sounds that people find interesting, that it opens people’s ears and lets them listen to what’s happening around them, just in their daily lives, maybe a little bit different, or a little bit more closely.”

As I walk by Kitchener’s City Hall I watch people skating on the ice rink and hold up my phone to record that recognizable skate-on-ice sliding sound. It may not be particularly unique, like the man who recorded a song to his breakfast toast in Sweden, but it’s one that I’m already excited to come back and visit when the warmer months cause this year’s rink to disappear, adding one more layer to the soundscape of our city’s street.