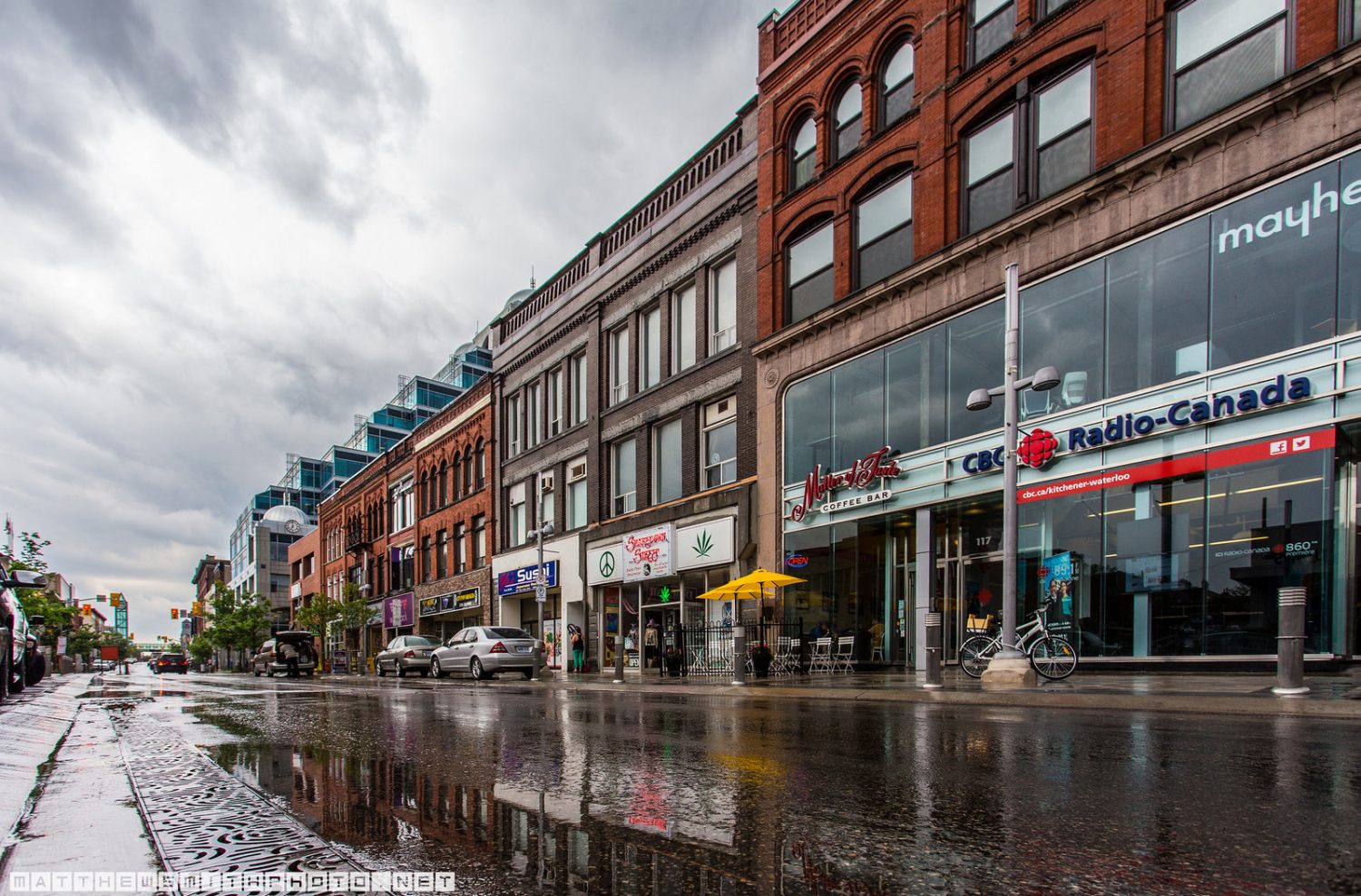 Live Local Lives On In KW

Where was your last cup of coffee from? Where do you get your weekly groceries? Which theatre did you choose for your last movie night ? Live Local challenges you to consider purposefully living, eating, and playing local for one week in September.

Founded in 2014 by then KW resident Juliana Gomez, Live Local ran for two consecutive years before going on hiatus in 2016. Now it’s back for another go with a few tweaks but the same philosophy: encouraging community building through supporting local businesses and spaces.

“It’s shining a light on small businesses that make up the uptown and downtown and midtown corridor,” said Sam Trieu, one of Live Local’s newly-minted coordinators. That’s one of the tweaks — since founding Live Local, Gomez has moved to Colombia, making it a little tough to run a KW-based event. Trieu is one of several people who answered Gomez’ call for people to join a planning committee tasked with pulling off this year’s weeklong event.

“I enjoy doing community events and this was something that struck a lot of enthusiasm with me,” Trieu said on why she joined the Live Local team.

To participate in this year’s Live Local, which takes place September 17-23, you can sign up at livelocalkw.com to receive emails from the team about how and where to get involved. Participants will receive a Live Local logo to print off or download on their phone, which can be shown to participating businesses at point of sale to receive a discount or other incentives. Closer to the event, the Live Local team will let all participants know what incentives each participating business are offering.

“It’s a great way to highlight, in the community, a topic of interest where you can really rally with other people who are doing the exact same thing at the exact same time,” Trieu said of participating.

“This is a great place to live, it’s a great place to start a career, there’s stuff to do after hours and safe streets to do it on…you don’t get that in a lot of places.” One way Trieu says Live Local really benefits our community is by showcasing how much is happening in KW. There are lots of locally-owned businesses, events, great food, and entertainment. Let’s stop looking to Toronto for excitement when so much is happening in our own community.