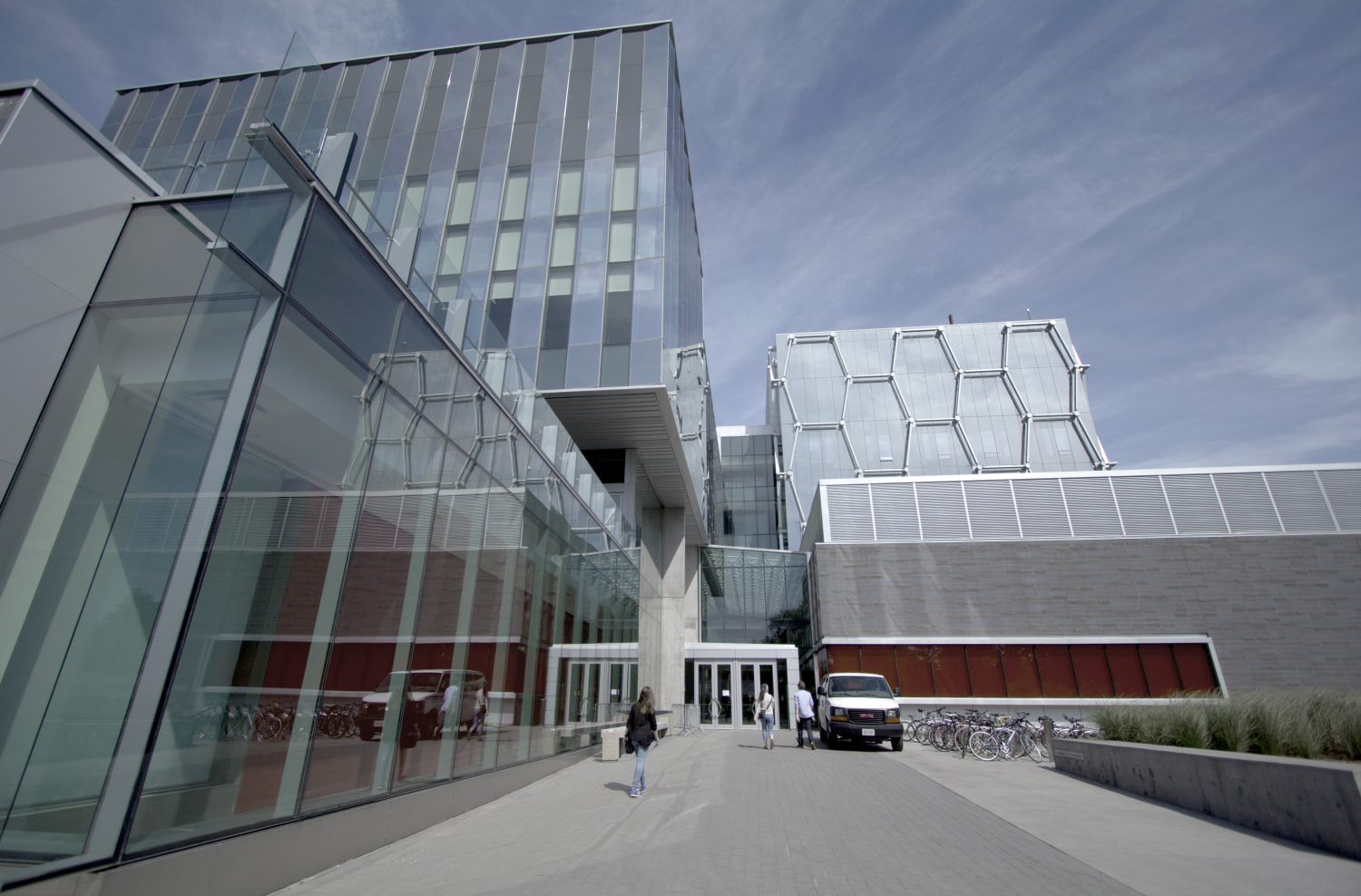 Laying out the welcome mat

Waterloo Region often boasts about being an innovative, modern, intelligent community from start-up companies, to the schools, to the architecture of the cities itself. Is it any wonder those living in the community are interested in touring those hidden gems that make Waterloo Region an internationally renowned area?

On Saturday, September 21st, locals will get to explore some of these gems at Doors Open Waterloo Region, where they can experience a day of entering buildings often closed to the public. This year the focus will be on modern architecture.

“People usually think about Doors Open as an event that highlights heritage buildings, so sometimes we forget how important our modern architecture is,” said Jane Snyder, the coordinator of this year’s event.

For example, look to the new Waterloo Region Courthouse, built on the principles of usefulness, environmental sustainability and integration of courtroom systems in order to create a more efficient justice system. This is one of the buildings that will be opening its doors on the 21st.

Doors Open also features many ‘adaptive re-use’ buildings. These are typically factories or buildings that have been in disrepair for years, but have been purchased for the purpose of being refurbished for another use; while still incorporating the original look of the building. On the tour this year is The Ayr Public Library, which was restored in 2012 by Ayr Financial Services. Their design worked to keep many of the heritage features including the façade, interior classical archways, pressed-tin ceilings and stained glass.

There are many exciting highlights at this year’s event including interesting talks, lectures, and even some musical acts.

“We put out the call to local performing arts organizations, asking if they wanted to partner with Doors Open sites,” Snyder said of this year’s musical infusion. Be on the look-out for the Grand Philharmonic Youth and Children’s Choir, which will be hosting two open rehearsals from 2-3 pm and 3-4 pm.

So grab your camera, your thirst for adventure and follow Snyder’s advice. “Doors Open is a great way to walk confidently into a building you might not normally.”

The Mike & Ophelia Lazaridis Quantum-Nano Centre is finally being opened to the public for Doors Open Waterloo Region 2013.

Having first opened its doors in 2012 while still incomplete, this building is quite young compared to some of the heritage buildings featured in Doors Open.

Its modern architecture highlights the merger of the Institute for Quantum Computing (IQC) with the Waterloo Institute for Nanotechnology (WIN). The combination is represented by the vertical windows of varying reflectivity and transparency, signifying quantum superposition and the honeycomb steel lattice representing graphene, one of the building blocks of nanotechnology.

The tour will introduce you to some of the building’s more astonishing features: the floating staircase, an intensely orange cleanroom/fabrication facility for nanotechnology (which includes ventilation for air to flow from ceiling to floor in a straight path), state of the art high-bay laboratories and a large lecture room (which will be used at Doors Open for a children’s show and a public lecture).

The main hope for this state-of-the-art building is to create collaboration between the experimentalists and the theorists, which was emphasized by adding ‘mind-space areas’ for them to meet each day to talk and work out any issues they are facing. As well, this building has added another element to the community, which will draw in some of the most intelligent thinkers and lecturers making Waterloo a globally celebrated city, known for embracing and forming the future.