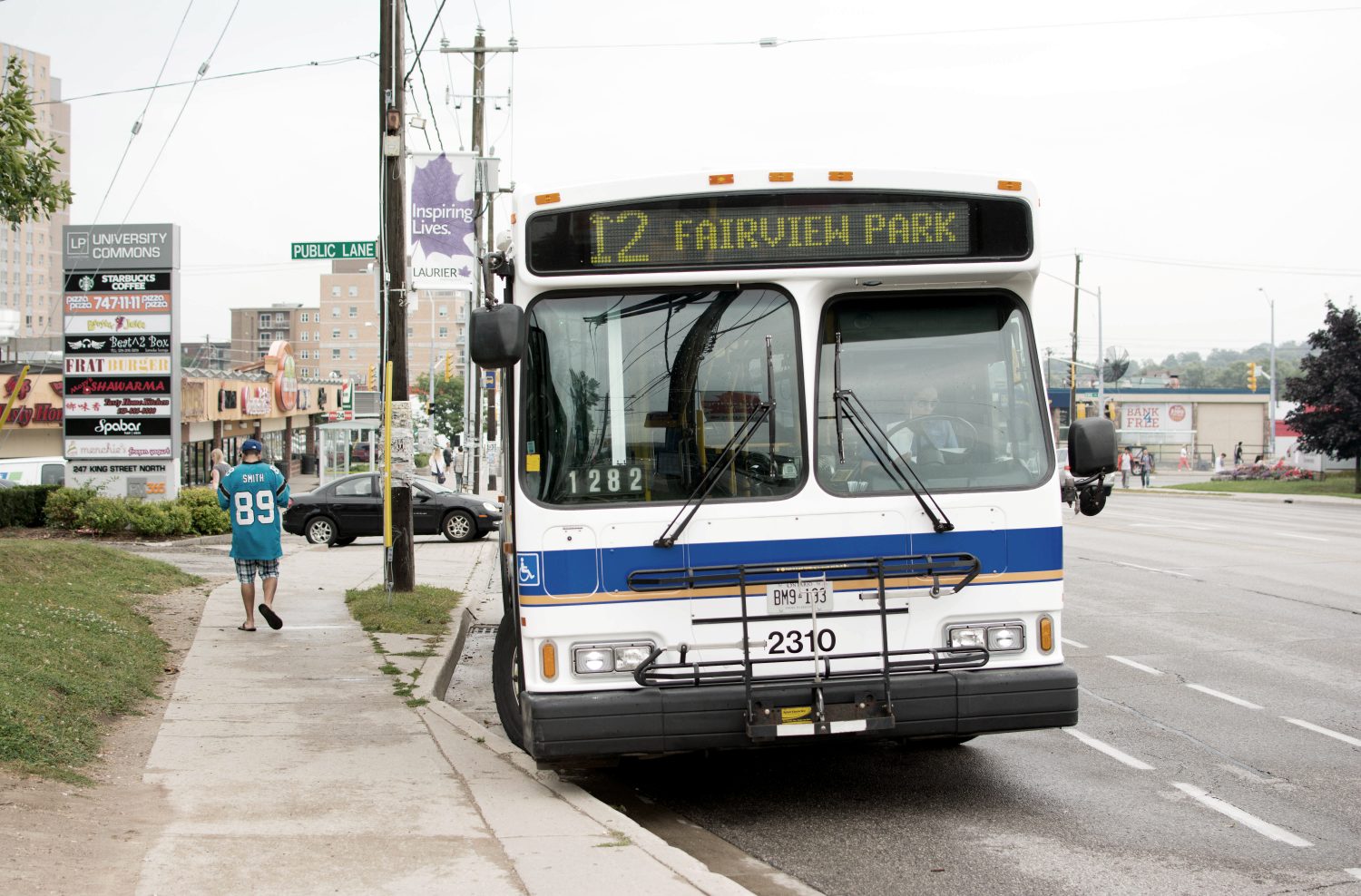 As university and college students start arriving in the Region of Waterloo, Grand River Transit (GRT) will be implementing its fall schedule, increasing the frequency along several major bus routes within Waterloo, and also adding new routes.

One of the most important additional routes is a new iXpress bus route, the 202 iExpress, which is starting its first runs this September. It runs between Conestoga Mall and The Boardwalk at Ira Needles via Erb Street West and University Avenue. It will run every 15 minutes during peak and midday periods, and will be free all day on Fridays between September 6 and December 27.

Rapid transit continues to be an on-going discussion in the region. Tim Mollison, spokesperson for Tri-Cities Transportation Action Group (TriTAG), Mollison explained how the Rapid Transit Master Plan of the Region of Waterloo (RTMP) is looking to create a frequent service network. “The region lacks a frequent service network. We want to create a better brand, and brand the iExpress routes as a service that runs every fifteen minutes or better.”

The RTMP outlines the creation of three additional iExpress routes within the next few years to compliment the three already running in September 2013. These routes focus on the areas of Coronation, Highland-Victoria, and Cambridge.

The RTMP is changing the way that the Region of Waterloo has traditionally looked at transit. “These stop are going to be a 600 to 800 metre walk,” Mollison explained. “It is going to be much healthier, while still offering the comfort and security of a steady and fast service.”

The transit plan focuses on high employment centers along with popular routes for students. There is a focus on those who use transit as a necessity but also making the transit system accessible enough to sway commuters to start considering the option. Mollison remains pragmatic in this attempt to sway commuters; “Transit should not focus on the middle class; they just don’t use it.”

The region is growing, and the discussions on rapid transit are in happening all over. With multiple infrastructure changes happening in the next few years, only rider feedback will show if rapid transit is the best choice for the region.