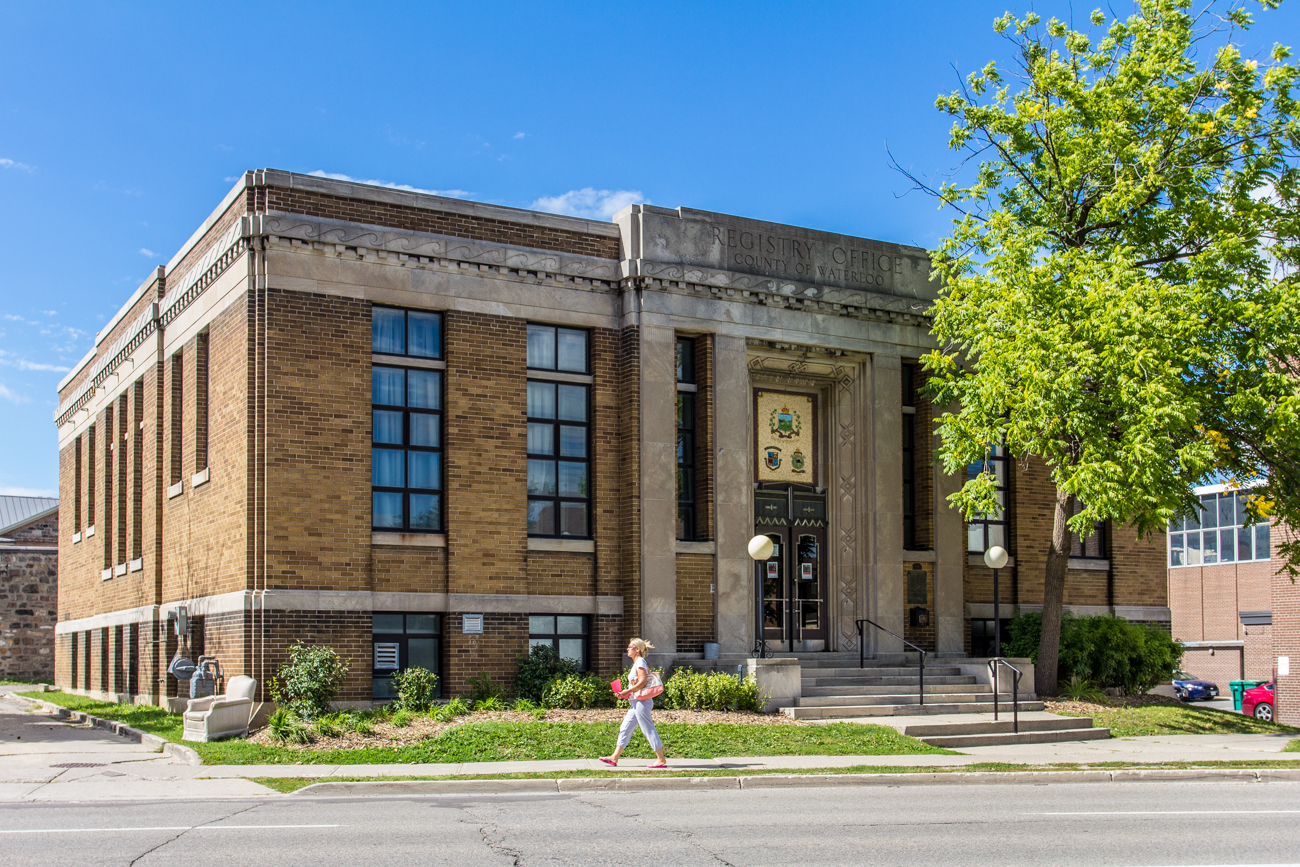 Imagine an aging disease where at sixteen you look almost sixty. That’s the story of Kimberly Akimbo, Lost and Found’s latest main stage production, which premieres at the Registry Theatre on March 18.

Kimberly is about a teenager with a rare condition, causing her body to age faster than it should. Throughout the play, Kimberly is forced to reevaluate her choices while dealing with her dysfunctional family, her own mortality, and the idea of first love.

Director Nicole Lee Quesnel originally discovered the play in a review in the New York Times.

For Quesnel, the show blends comedy and tragedy in a unique way.

“…Often plays are either one or another, or have a bit of humour to temper the tragic aspect of it. David Lindsay Hebert’s writing is hilarious and tragic at the same time.”

“What also interested me in this play was that it wasn’t poetic, it wasn’t metaphorical. The comedy punches you in the gut and slaps you across the face,” said Quesnel.

Kimberly Akimbo is a great contrast to Boiler Room Suite earlier in Lost and Found’s season, which was much more poetic and philosophical. In Kimberly Akimbo, we find characters wishing for simple things as their life flies by.

“In the midst of common despair, the playwright gives moments of grace and light and humour. Even though these are very flawed people, they reach for relationships and reach for something to grasp on to that gives them a bit of hope,” said Quesnel.

Kimberly Akimbo is also Lost and Found Theatre’s second experiment with a program they call “Radical Hospitality.” Inspired by the program at Mixed Blood Theatre in Minneapolis, Lost and Found offers free tickets to select performances.

This offering is a way for everyone in the community to participate as an audience member, no matter their financial circumstances.

“The idea is to encourage people to come, and hopefully pay it forward by seeing other shows, buying tickets when they can, and spreading the word,” said Quesnel.

Auditions for Lost and Found’s youth ensemble piece, Bottom and the Mechanicals – a new adaptation of A Midsummer Night’s Dream by local playwright Gary Kirkham – take place March 9 and 10. Kimberly Akimbo runs March 18 to March 25 at the Registry Theatre.