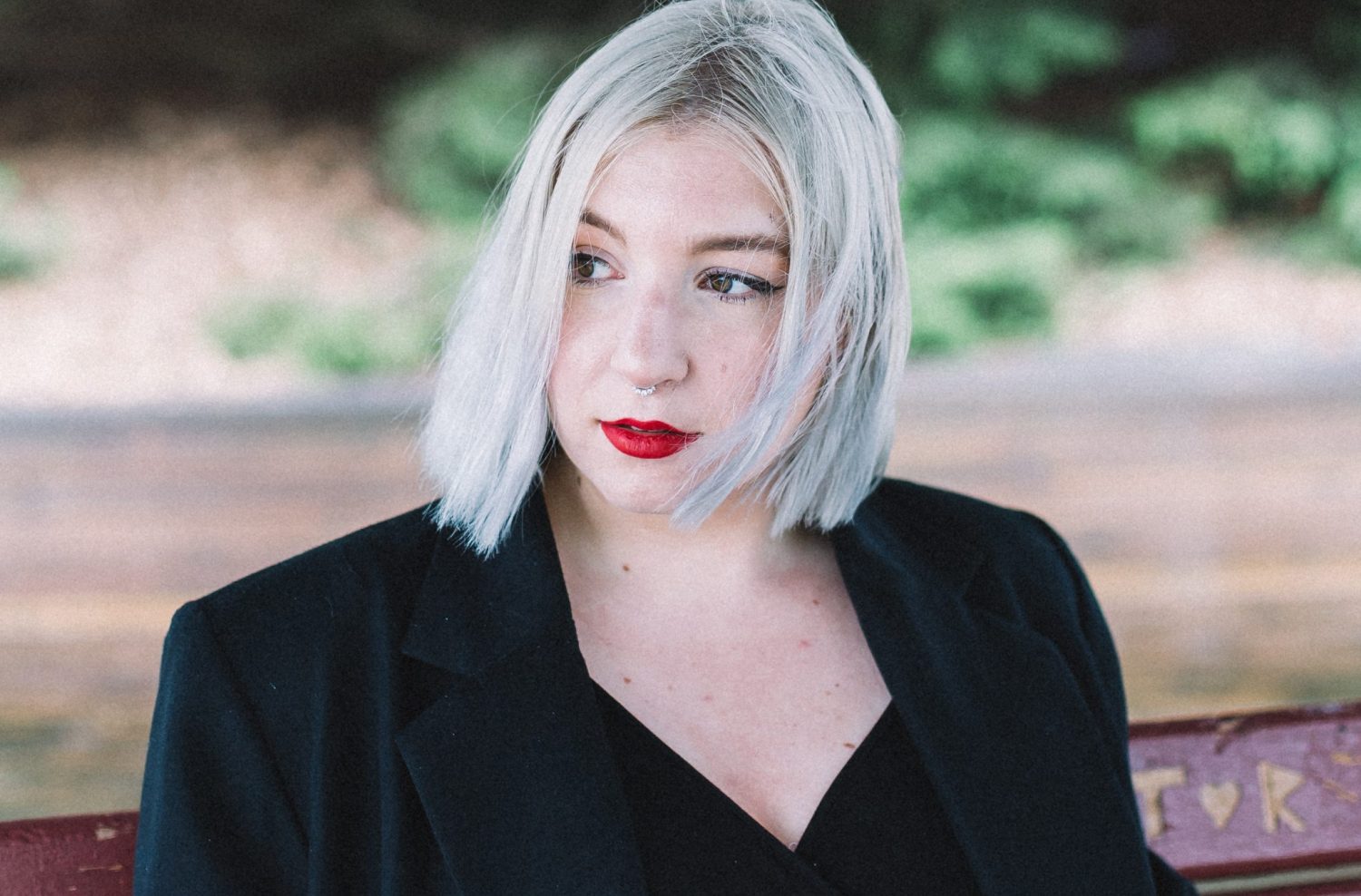 This month, Kitchener-Waterloo singer-songwriter and producer JoJo Worthington is releasing her new album, The Company You Keep. The release will correspond with an album release concert on June 7 at the Kitchener-Waterloo Little Theatre. Worthington will be playing with her band along with, for the first time, a string quartet.

“I think it’s going to be really special and beautiful,” said Worthington about the new arrangements. The concert will be opened by Elsa Jayne, another local artist, who has opened for several of Worthington’s album releases.

Worthington has been influenced by musical pioneers such as Björk, and hopes to innovate both musically and lyrically through her work.

Though Worthington has worked as a co-producer on her past albums, she has recently begun to produce for other musicians and take on a larger role in the production of her own work.

“I co-produced [The Company You Keep] with the engineer, whereas last time I was producing it with a few other people. This time, I felt able to express myself more easily,” she said.

“Stabilize” and “Small Encounters” are two singles from the new album that can be found on Spotify, Soundcloud and Youtube.

“The way that you hear a lot of the songs — “Stabilize,” “Small Encounters,” and “Argument” — they were written as loops and it’s the loops that you’re hearing. That’s how I wrote them, so you’re hearing the very beginning [of the process] and how it has morphed into [the final product],” Worthington said.

The song “Small Encounters” is described as, “a hazy recollection of navigating tumultuous relationships. It is a memory of fleeting, momentary encounters.” The lyrics of the song also touch on how the people around you influence you, reflecting on the album’s title, The Company You Keep.

The Company You Keep will be released on June 7, but until then, it can be preordered on Worthington’s Bandcamp site.