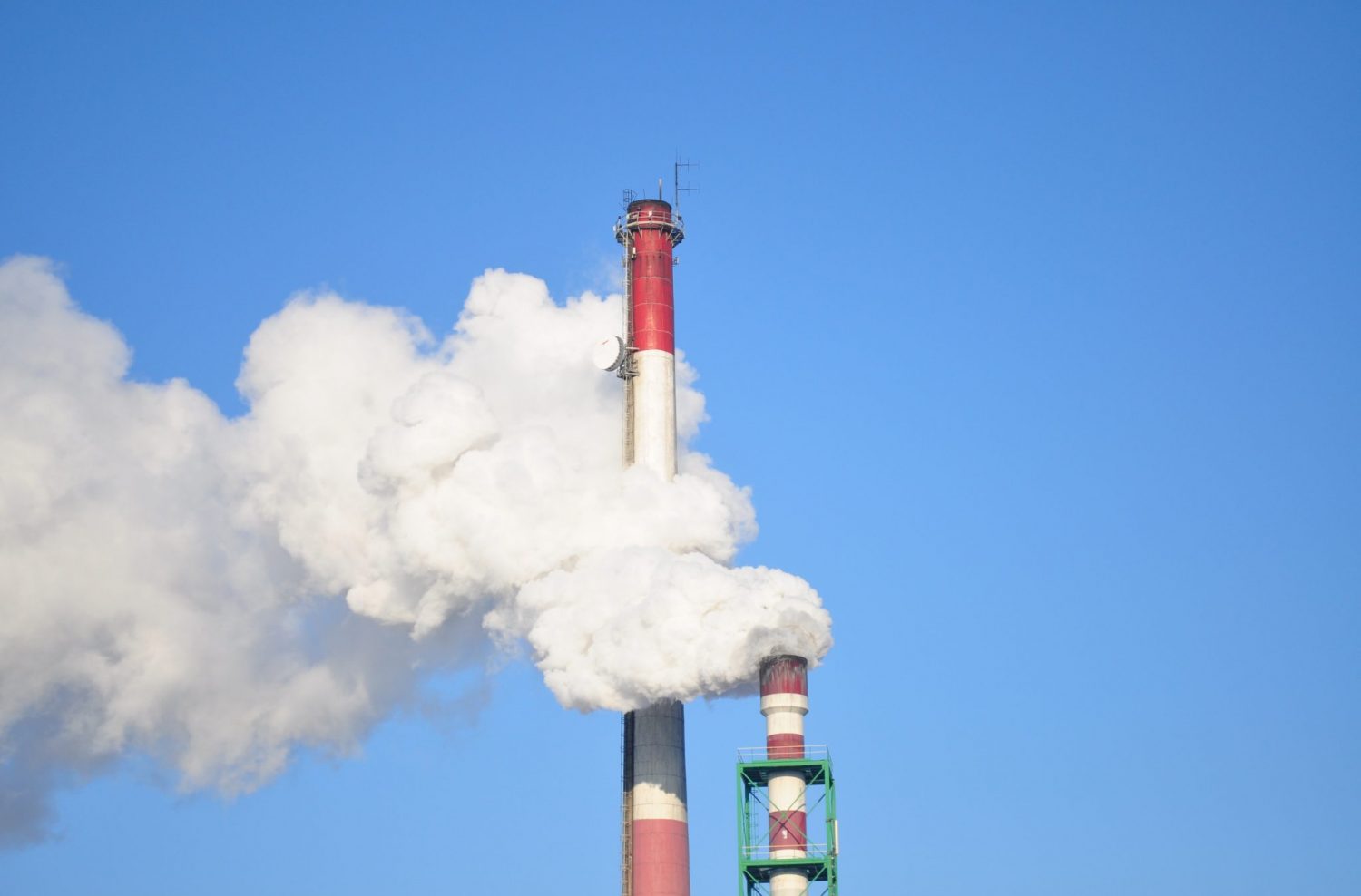 Easy Being Green: What is the Carbon Tax?

This April, the long-promised carbon pricing system in Canada finally took effect — with a growingly heated anti-tax sentiment surrounding it. So what is it, how does it differ to our former cap and trade system, and why is it important?

Many Economists have advocated for a carbon pricing system as the preferred method of cutting our carbon emissions. It aligns with a historically conservative approach of using market-based mechanisms, rather than government legislation, to encourage change. Even Preston Manning (former leader of the Reform Party) and the conservative think tank, the Fraser Institute, have supported a carbon price.

Carbon pricing is generally implemented in one of two ways: either through a cap and trade system (Ontario’s former system) or through a carbon tax (Ontario’s current system). Cap and Trade is essentially a limit on the amount of pollution emitted by businesses, who may buy unused amounts from other, lower emitting businesses.

In theory, this system could work. However governments often give exemptions to high emitters that nullify much of the effect. This system tends to be more complicated, but can provide more certainty, and should lead to consumer pressure to decrease costs by limiting buying carbon credits.

Alternatively, a carbon tax adds a price at the source of carbon-emitting fuels that then permeates through the entire system, effectively making carbon-intensive products (such as oil or gasoline) more expensive. This price is thought to compensate (at least in part) for the hidden costs of adding carbon to our atmosphere, including those of severe weather events, food scarcity and health-related issues.  This simple system can help rebalance the cost of products, encouraging people  to choose fewer carbon-intensive items.

As part of meeting our carbon reduction targets, the Canadian Federal government now requires some form of pricing in each province countrywide. As a result, four provinces have had a carbon tax imposed, including Ontario, in which taxes are collected and almost entirely redistributed evenly — resulting in most people receiving more money back than their carbon tax payments.

What I really like about this is that this becomes a bit of an equalizer since those living in poverty tend to use very few resources, so they will receive substantially more back from the rebate than the increases will cost them.

Evidence suggests that pricing can be successful (i.e., Sweden). In fact, in BC, since implementing their own carbon tax, the economy has been the strongest across the country and personal taxes have decreased even while the carbon emissions have been reduced.

Unfortunately, however, the current maximum of $50/tonne by 2022 proposed by the government will not be enough of a driver to lower our emissions to meet our Paris carbon targets. And although some argue that our global emissions are relatively low, Canada has the third highest per capita rate of emissions in the world!

With an estimated cost to Canada of just 1 per cent of our GDP, we could meet Paris targets and eventually save double that in health care costs. Since the same drivers of climate breakdown also lead to pollution, even those who aren’t worried about human-driven climate change should be angry that we pay such high health and economic costs while emitters pay nothing to pollute.

Why should everyone have to pay the costs of climate change? Shouldn’t those who are creating the problem pay?

Should we be worried about job losses? This is happening regardless of whether there is a tax or not and with these changes have come huge investments and great new opportunities. Perhaps surprisingly, more than twice the number of Canadians are employed in energy efficiency than the oil and gas sector, and it continues to rise!

So while it isn’t perfect, our new carbon tax is an important first step to a cleaner, healthier environment.