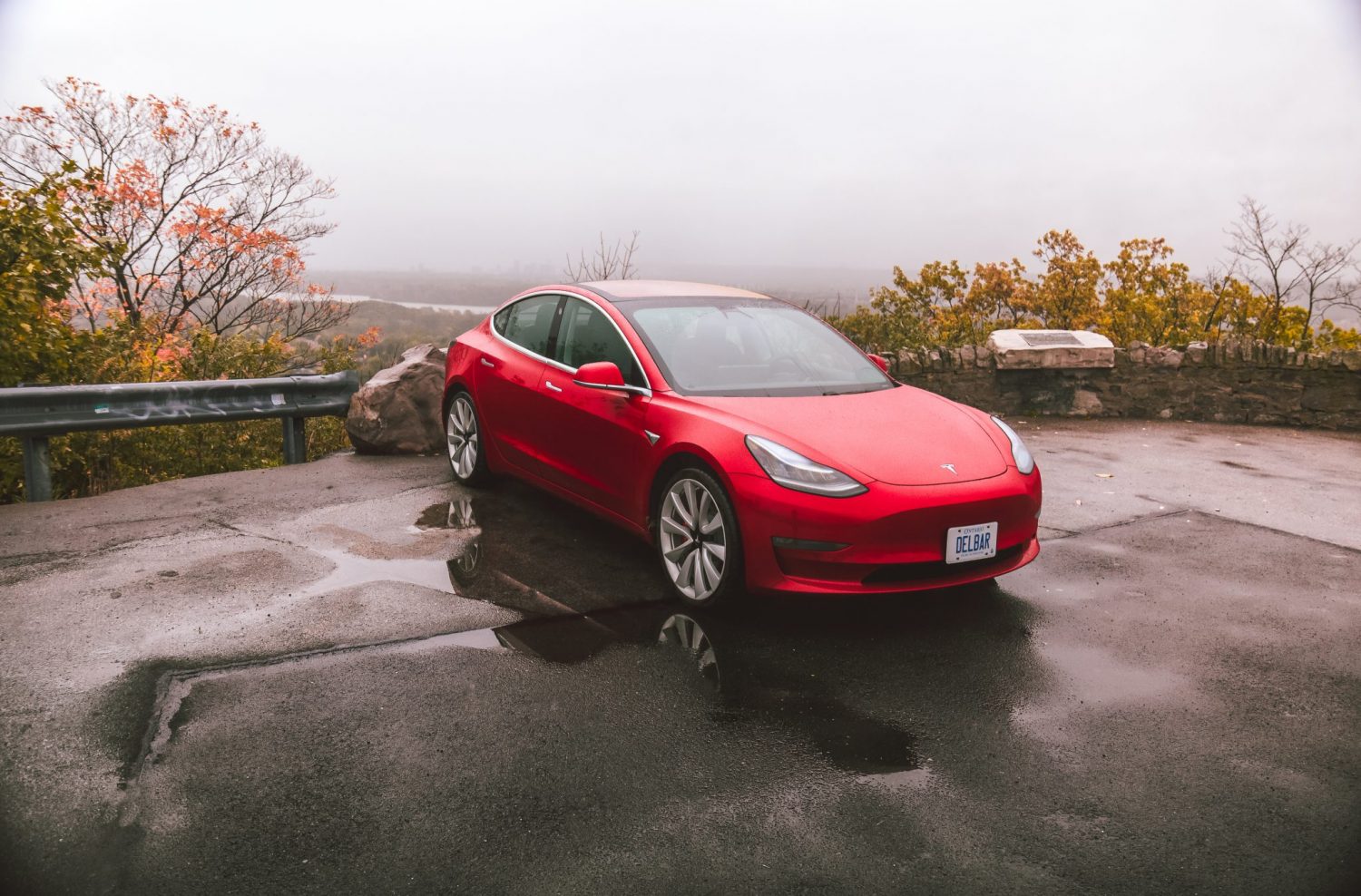 Easy Being Green: Buying — and loving — my Tesla

Recently my family made a decision. When we needed to get a new car a couple of years ago, and we decided on a Kia Soul EV which we knew wasn’t a perfect solution for a one-car family with relatives that live at a distance — it had limited range.

We were disappointed because we thought that in one or two years the industry would explode and there would be ample choices of electric vehicles. Since then, there have been small gains, but sadly, the industry isn’t really much further ahead.

We loved our Kia, but the limited range, travelling with my son’s basketball team, my mother living at a distance and suffering medical issues, meant that we made a rather sudden decision to buy a Tesla Model 3 (their newest and most “affordable” model)  this year.

My brother bought one a year ago, but other than seeing his, we bought it online, without seeing it first, for far more than we ever wanted to spend on a car. Here’s why.

Really early in my journey to environmental awareness, I heard about this little company in California that was producing solely electric cars with a goal to “accelerate the world’s transition to sustainable energy.”

I was captured by the bold approach of Tesla and the leadership of Elon Musk — a clever approach that started by developing a luxury vehicle that would dispel the myth of electric cars as golf carts. Tesla seems to be the only company that has been truly working toward the success of electric cars.

In 2016 the Sierra club sent 300 volunteers to dealerships and found that more than 1 out of 5 Ford and Chevy dealerships didn’t have a vehicle that was available and charged for a test drive. Only a third of salespeople discussed tax credit options. Many didn’t have an electric car at all.

Apparently car dealerships rely on service for profit and with fewer maintenance requirements, electric cars are unappealing to sell. The unwillingness for dealerships to sell electric cars, and assumptions people make (that they are too expensive, funny looking and not safe) have lead to a slow build for the industry.

While media and car manufacturers claim that people don’t want them and that it can’t be done, Tesla continues to impress. There are a few other options, but I think they are limited by the fact that the companies are relatively inexperienced with electric cars and don’t spend as much on them as other models.

Joe Rogan said that after driving a Tesla, “it makes other cars seem stupid.” This is exactly how I felt. Their mission and approach to achieving it is fundamentally different. They know they need to convince people that electric cars are worth getting by making them better than their gasoline counterparts. So they have built well-designed features, amazing automation, the safest rating of any car ever and constant updates that continue to make it even better.

When my husband and I worked out the cost over time, it became obvious that it made sense. A recent comparison of total cost of ownership over just three years found that a Tesla Model 3 (even the more expensive version) outstripped a Toyota Camry when you incorporate the expected cost of fuel and service and was expected to widen over time.

This isn’t a sales pitch for a Tesla, though it is hard to find an owner that isn’t in love with their car. I did, however, intend to highlight that there are a lot of pressures against electric cars right now, but I encourage you not to be dissuaded if you are in the market for a car. There are options available.

Don’t believe the myths that have been perpetuated over time and do a bit of your own research. Connect with the Waterloo Region Electric Vehicle Association, if you need some help. I’m pretty sure that one test drive is likely all it will take. And with the new federal rebate — they may be even more in reach than you imagine!