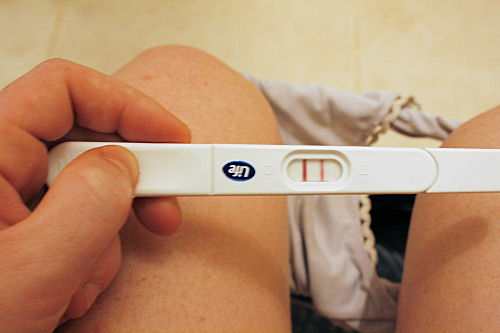 Sexplanations: Abortions are an Essential Procedure Within our Health Care System

The most common emotional response reported after an abortion is relief.

It enrages me when someone without a uterus wants to make abortion unthinkable. It enrages me when people are arrogant enough to think they know what is best for another person. I also think many people do not understand abortion in Canada, and speak without education or knowledge. I would like to share some simple facts about abortion to hopefully lessen the confusion, ignorance and hate that surrounds this topic.

Although Canada does not have criminal laws about abortion, this does not mean abortions are performed throughout pregnancy. The Canadian Medical Association regulates abortion, just like it regulates other medical procedures. The vast majority of abortions are performed in the first trimester of pregnancy (under 12 weeks). Abortions are not available in Canada over 24 weeks. The abortion pill can be taken if the pregnancy is under 9 weeks. The abortion pill was approved in 2015 in Canada, but is still not readily available.

Many people who get pregnant are using birth control. Birth control is not 100 per cent effective. What does increase the effectiveness of birth control is dual protection. Condoms, pulling out and vasectomies could be additions to the birth control plan, taking some of the onus off the person who can get pregnant. Hormonal birth control can have serious side effects for the people using them. People should never be forced to put a specific medication into their bodies without the opportunity to make an educated choice about it.

The number one way to reduce abortion is through comprehensive sexual health education. If people learn about their bodies, menstruation, pregnancy and birth control, they are less likely to get pregnant when they do not want to. Other ways to reduce abortion are to make birth control free and accessible, and improve the methods, providing more non-hormonal methods.

It is also important to destigmatize abortions so they can be discussed openly and honestly, reducing the shame and guilt many people feel. Although I would like to see more sexual health education, I feel that abortions will always be an essential and necessary procedure within our health care system — a system that hopefully respects all people and their personal choices.

Stacey Jacobs is the sexual health educational manager at SHORE.