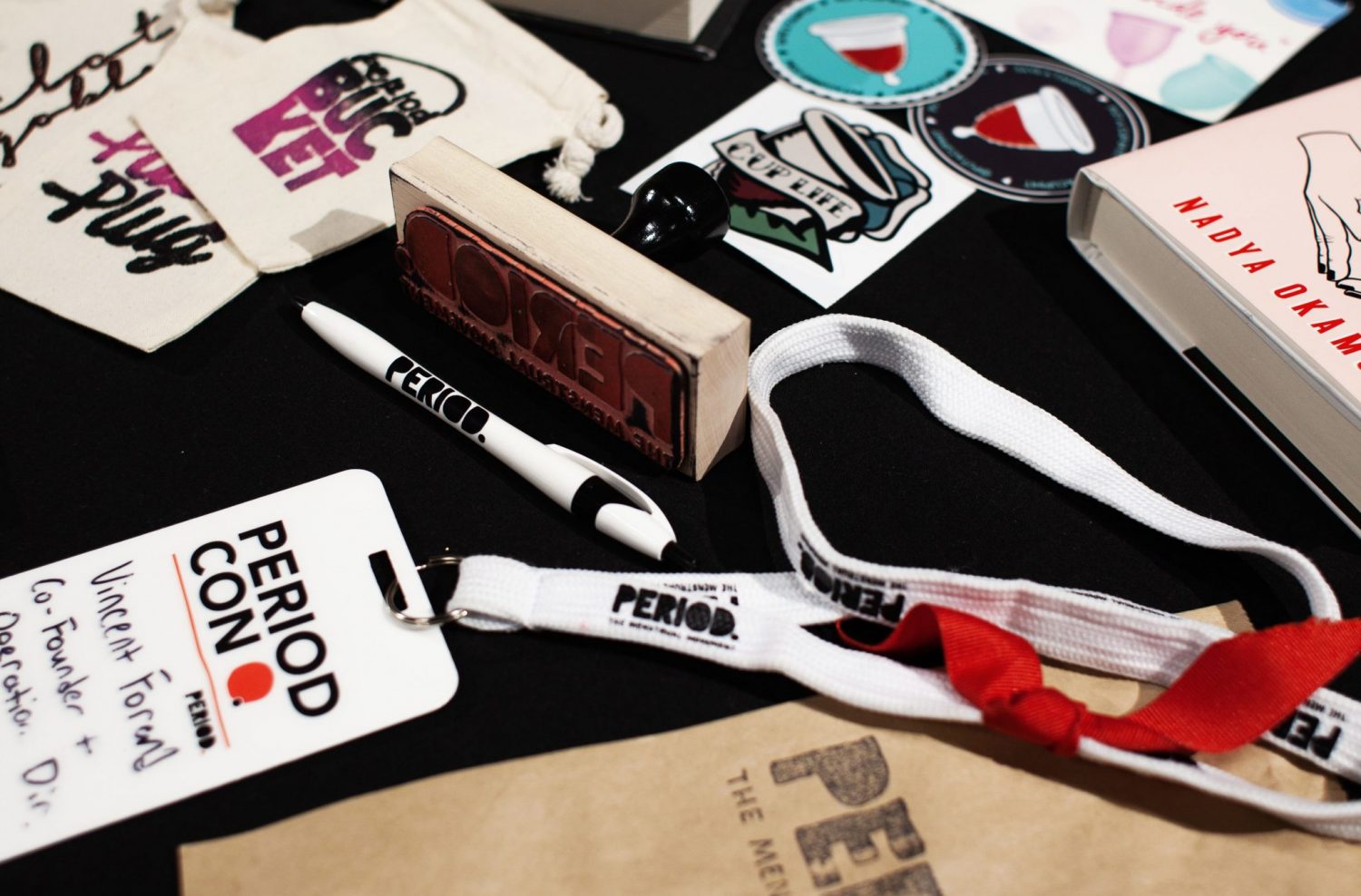 Period poverty is popping up on social media more and more lately — and the stats are shocking.

“Many women don’t even know what a menstrual product is and are forced into silence by taboos around women’s health,” says the founder of FemCare Halima Al-Hatimy.

What FemCare wants people to know is that it’s not just happening in less developed countries like India and Africa; it’s happening to many women silently in Canada and in our own communities.

Although Al-Hatimy initially started the foundation out of Hamilton, FemCare is bringing the #freetheflow campaign to the Waterloo Region. They are submitting a delegation to the City of Waterloo to lobby the municipal government to fund menstrual products for low-income and people experiencing homelessness who menstruate. Selam Debs is our local representative here in KW.

FemCare Waterloo aims to “rewrite the narrative around menstruation and pave a way towards a world where all who menstruate experience optimal health and wellness.”

In April, Debs and FemCare organized a menstrual drive to gather donations of menstrual products from the local KW community. Various businesses set up collection centres, and the response was overwhelmingly positive, according to Debs. FemCare also garnered support from heavy-weight Canadian menstrual cup company Diva Cup, who donated a large number of menstrual cups to their cause. The yoga lifestyle brand Lululemon is also on board, and local employees helped organize the drive. 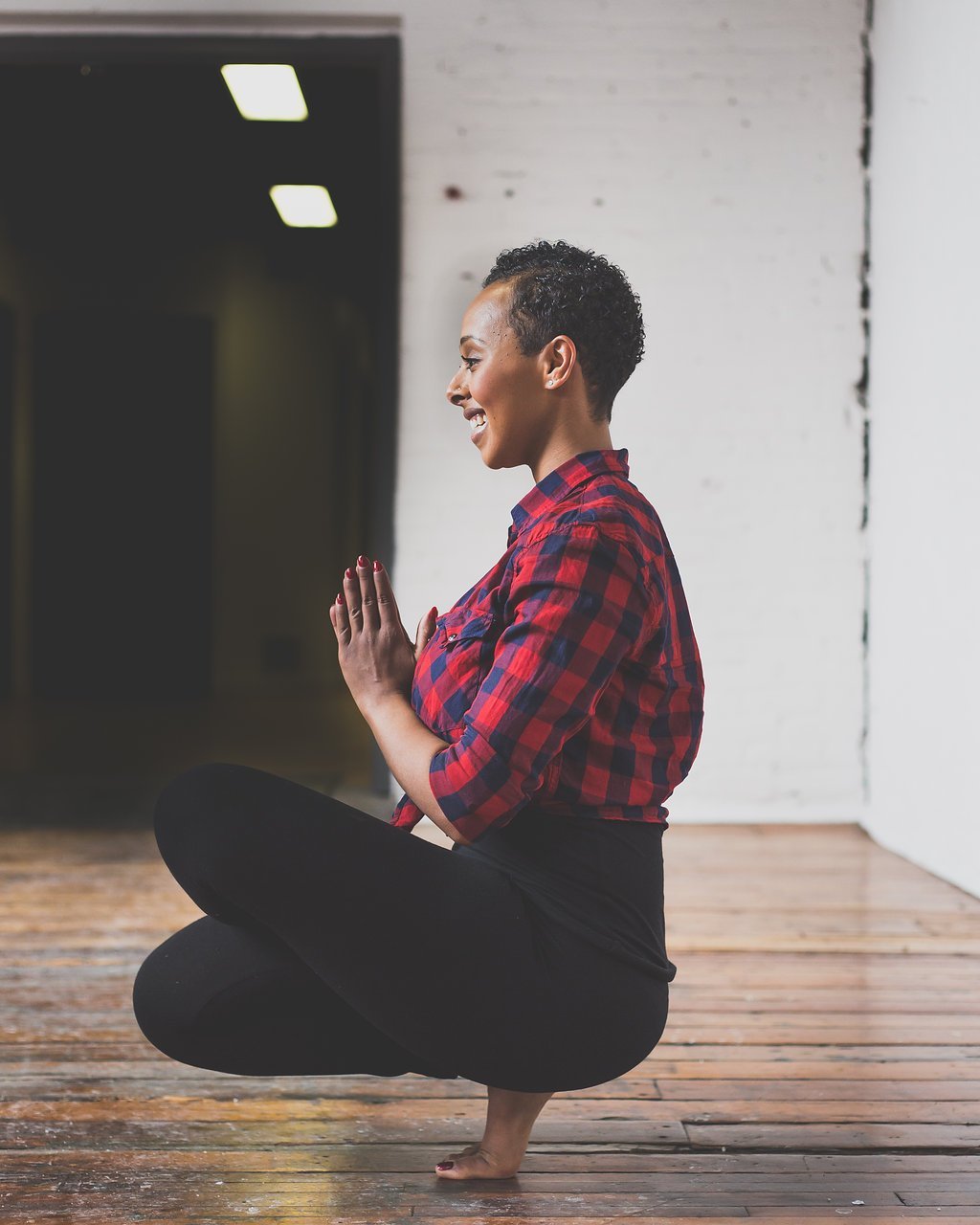 Debs has her own story of period poverty while growing up. Her family did not have enough money when she was young to buy period products.

“This is a real-life situation for many,” she said “I was in a situation where I didn’t have support from my family in any way financially. So I was hustling to survive and choosing to eat or buy tampons/pads that month.”

Debs shared how she would use fabric rags or paper napkins as a substitute for period products.

“I can remember all of my experiences growing up, hiding my tampons, hiding my pads, being scared, being embarrassed.”

Debs said she began to realize that it actually was a systemic problem after hearing many young girls and women share similar stories.

Menstrual education is at the heart of FemCare’s mission. By delivering community-based menstrual management workshops, they hope to help eliminate barriers people face in the local community accessing menstrual products. They have been offering training on how to use a menstrual cup, which is a convenient and eco-friendly way of managing menstruation, and are much more economical than tampons or pads.

“We want to create more awareness. We’re looking to integrate more conversations in the school systems. The education system is still very outdated and does not have actual proper languaging and information on menstrual health for young girls,” Debs said.

Last month, John Bryant, director of education for the Waterloo Region District School Board said in a release that starting next school year, all WRDSB schools will make menstrual products freely available in accessible, all-gender bathrooms in every school and alternative education sites. This was a decision after a staff survey determined a high need for these products, with 88 per cent of staff saying period poverty exists.

“No student should have their learning disrupted because they cannot access products,” Byrant said.

In March of this year, THEMUSEUM in Kitchener debuted their FLOW exhibit, which featured pieces reflecting the topic of menstruation and reproductive health. The curator, Virginia Eichhorn, said in a CBC interview that “menstruation is also a really great indicator of women’s health. If some women aren’t bringing that up with their doctors or caregivers because they’re embarrassed, that can have serious consequences.”

FemCare also hopes to de-stigmatize the period and change how women openly discuss the topic.

“Part of the larger conversation of us reclaiming our power as women, trans persons, those who menstruate, is the idea that we’re not to be fully ourselves. We need to embrace the fullness of our experiences as women and girls and be fearless talking about it in any situation,” Debs said.

Al-Hatimy and Debs spoke at Stories of Resilience —  a “TED Talk style” event on May 31 at the Registry Theatre in Kitchener. Debs and Al-Hatimy shared their stories of period poverty, abuse, lack of access and the importance of menstrual health and equity and how those two are linked.

FemCare’s future plans are to widen the #freetheflow campaign and empower more women.

“We will elevate the voices of those who have been affected most by this kind of systemic issue and get the word out there,” Debs said.

“The menstrual movement is being likened to the Women’s Liberation Movement of the 1960s. What we’re witnessing is not simply a new trend but literally the third wave of feminism. Our feminist movement is inclusive, diverse, enlightened, collaborative and entrepreneurial.”

If funding for menstrual products is approved by the local government, FemCare believes they will be one step closer to their goal of achieving menstrual equity for all in Canada.