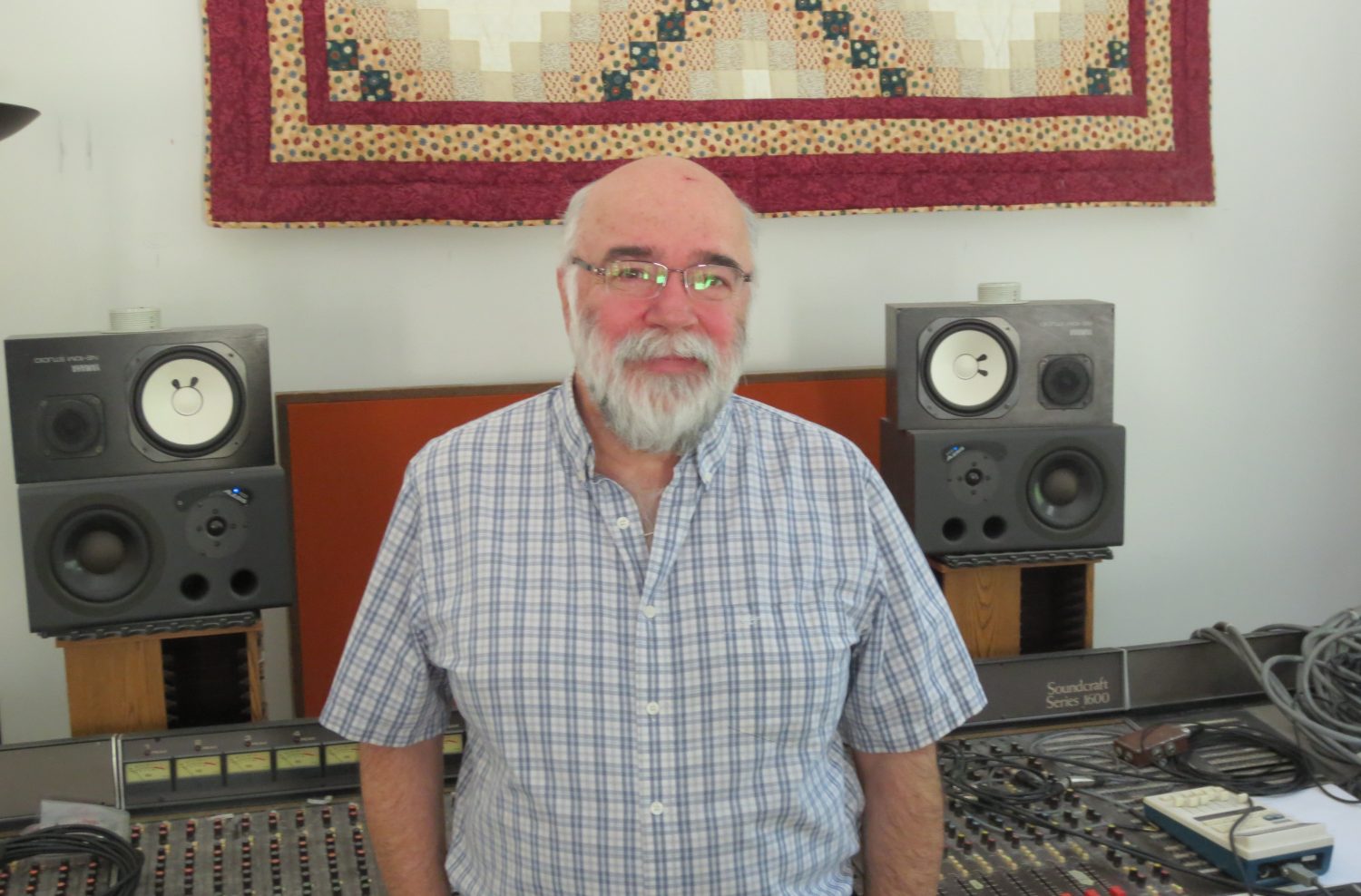 Bob Egan catches up with local artist Rick Hutt who took over a failing K-W studio in the 1970s, paid the bills by writing jingles and simply kept playing music

Years ago, when I first moved to K-W and sought out the music community, I kept hearing about this amazing guy I had to meet — Rick Hutt. With every conversation his legend grew — he was a composer, a songwriter, an engineer, a producer, an artist developer, a studio owner, a mentor and evidently a very wise man. And to top it all off he’s been working successfully in the music business since the 1970s!

How on earth could someone survive, let alone flourish, in the brutal business of music for over four decades while living in the relatively small market of K-W? I finally got a chance to sit down and talk to Hutt and he laid out his philosophy.

“If you don’t start with the song, that’s a mistake, that’s short-sighted. If the song is not good it doesn’t matter how you produce it or market it or who plays on it — the song is still not good.”

This approach served him well when he started his musical journey in the 1970s. He and his partner took over a failing K-W studio because they needed a place to demo their original songs. They ended up recording all their friends (for not much money) and paying the bills by writing jingles — commercial music for radio and T.V. In fact, Hutt’s jingle for Silverado ran for over 25 years.

I wondered if there was a disconnect between writing “serious” songs and writing jingles. “Not at all,” says Hutt. “I see jingles as 30-second pop songs that will get tons of airplay. They need melody, harmony, rhythm and a hook just like any pop song.”

While Hutt is first and foremost a song-driven artist, he realized that to succeed in KW he would have to offer his clients more than a just a song and a studio. He would have to expand his role as a producer to help artists navigate both the creative and business worlds.

“My job is to help my clients define themselves, help them to become a small business. I provide a sober look at the likelihood of success.” To accomplish this, Hutt sees his projects through all the steps from composition to marketing. It is a 360-degree approach.

Hutt is truly the musical renaissance man of K-W — a 40-year career spanning television, radio, gaming and the pop charts with a synergistic, well-rounded artist development approach based on good songwriting. We are lucky to have him among us!

He produced Beverly MaHood’s first 2 records in the 90’s and now composes the music for her reality show “Pick a Puppy” which airs in over 90 countries.

He wrote the theme for the T.V. series “Province Wide” in 1982 and now composes music for the host’s son, a gaming designer.

He produced and played on the Northern Pike’s most successful, platinum-award winning album “Snow in June.”