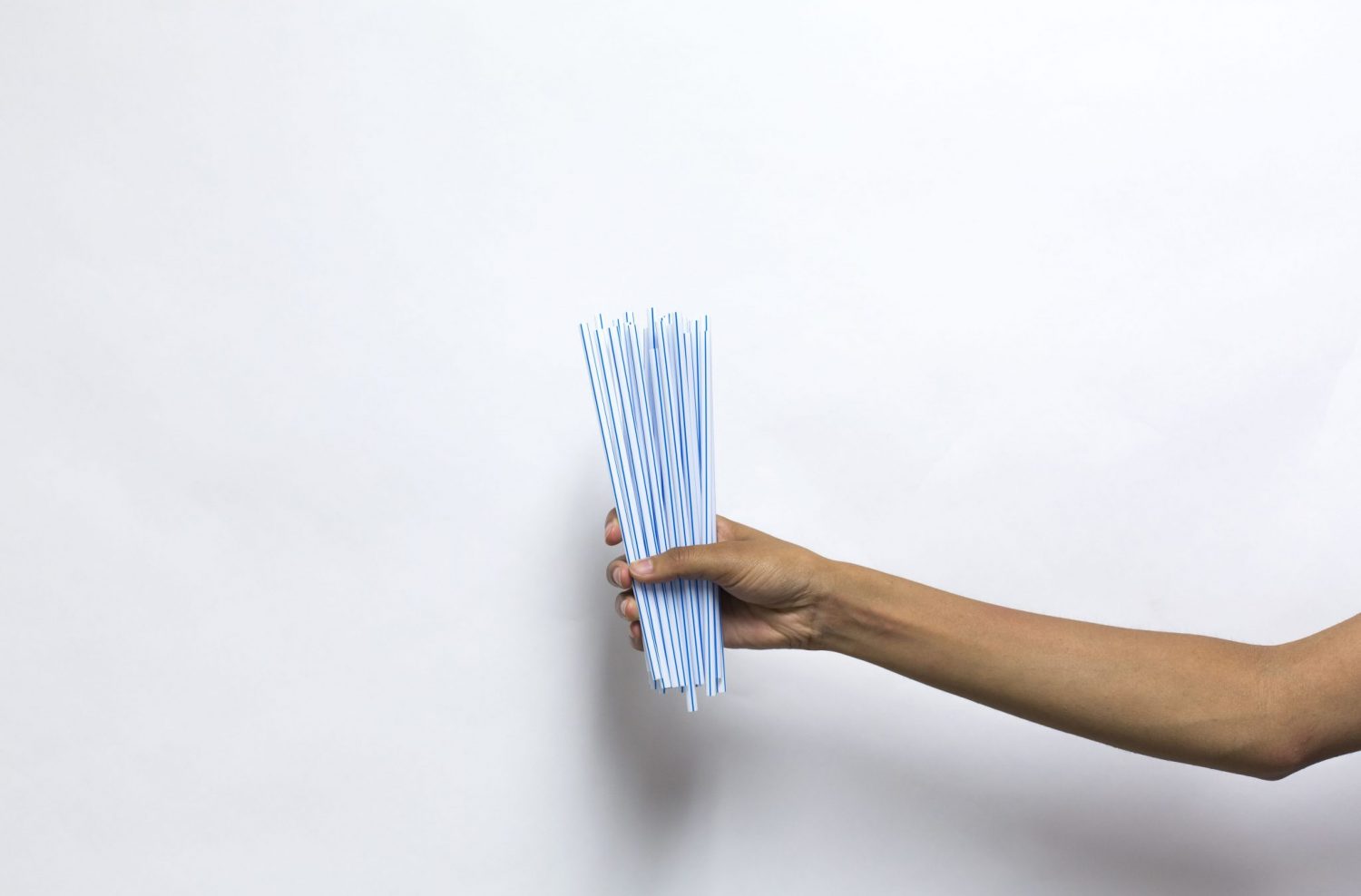 How is WR Responding to the “Straw Dilemma?”

There is a new trend hitting the global stage, or possibly a reassessment of a trendy plastic item that is accessible to all guests in almost every restaurant, café and business in the Region of Kitchener-Waterloo: straws.

Throughout the past year, businesses, cafés and restaurants, both locally and nationally, have been cutting down on their use of plastic straws from their services. Municipalities, such as Vancouver, are beginning to outlaw plastic straws to reduce the reliance on single-use cutlery and products. A&W Canada also recently announced it will reduce plastic straws by the end of the year and instead offer customers paper straws. According to the company, it is estimated that A&W will annually keep 82 million plastic straws out of landfills.

Currently, local businesses, such as Becky’s Apartment in uptown Waterloo, have started charging their customers 25 cents per straw, which will then go to an environmental charity, or offer paper straws instead of plastic.

Staff at Becky’s Apartment quit including plastic straws in their drinks and only added them if a customer requested it. Later, their management moved their straw supply off to the side of their bar, where it would give customers a choice to either enjoy their beverage without a straw, or grab a straw for themselves.

Currently, Hicknell and the staff at Becky’s Apartment are working with their sister bars, Stark and Perri and Night School, to stop their use of plastic straws. The bar is also working to get rid of single-use cutlery, which Hicknell encourages other restaurants to begin looking into.

“I don’t think we can go back on this. This is a great thing and we like that we’re one of the first to be doing it,” he said. “We want the whole city to get involved with it.”

However, the potential reduction of plastic straws throughout the Region of Waterloo may prove to be a consequence for those living with certain disabilities, as they may rely on these products.

“I do think it’s a bit of a concern; I personally use straws pretty much all the time,” said Carmen Sutherland, community relations for Bridges to Belonging Waterloo Region, an organization that assists people with disabilities and their families in the Region.

While Sutherland applauds the positive impact that comes from the banning of plastic straws, she explained how many individuals living with disabilities need straws to assist them when drinking.

“This would definitely make life difficult for individuals with disabilities,” she said.

With the act of potentially banning plastic cutlery, however, Sutherland said she would not mind as much, as she prefers the use of regular utensils.

“I want to address all perspectives, but for me it would not make me sad if they were to ban plastic utensils,” she said. “Plastic utensils don’t usually cut it, so I would actually prefer to have regular utensils anyways.”

For Kathleen Barsoum, waste coordinator at Waste Management for the Region of Waterloo, the charging or banning of plastic straws is nothing but a positive decision for many environmental reasons. Plastic straws, for instance, cannot be recycled, only thrown into the garbage.

Everyday plastic straws are mainly produced from polypropylene plastic, which is a resin made by stringing together molecules of a propylene gas. When a high number of these molecules are chemically made together, they will then form a solid plastic material — a straw.

Straws can also get caught in garbage trucks and conveyor belts at recycling stations, and they can eventually land up in our provincial ecosystems, such as our Great Lakes.

“We have no regulations against straws, we have not, probably ever, collected them in the blue box program because they’re terrible for recycling,” said Barsoum.

Approximately two years ago, the Waterloo Region switched their garbage pick-up to every second week, but kept picking up blue bins and green boxes, which collects recyclable products and organic materials, respectively. The impact of this program saw a 124 per cent jump in green bin use, and the use of recycling in the Region has increased by 11 per cent, according to the Waterloo Record.

“Weekly blue bin and green box … has had a tremendous effect on what we’re collecting now, it made people really stop and rethink their waste,” said Barsoun.

“I think there’s a whole grassroots movement happening that we can feel and see, [and] I think straws are just the beginning.”

While Barsoum has only seen this local “green movement” in the past few months, the world has been working to reduce and reuse their plastic materials. Last July, Beijing, China compiled a list of 24 types of waste that would no longer be accepted in 2018. At the time, the country was taking in approximately half of the world’s paper and plastic for recycling. Beijing has also imposed new standards in the hopes of avoiding unclean and contaminated waste.

“Since they’ve done that, a lot of municipalities are struggling in getting well sorted materials,” said Barsoum.

“We ask the residents to sort containers and those are consumer products — foods, drinks, household containers, put all of those into one blue box. The job is to get all the containers sorted really clean.”

The recycling plan in Waterloo is a three-step process, according to Barsoum. Residents are asked to sort their containers and materials into the correct bins. When the bins are picked up during the week, collectors will sort out certain products that do not belong in the blue bins. Finally,  the containers are brought to the recycling sorting centre at the Waterloo Waste Management site, where collectors will sort through the recyclable, or non-recyclable, materials.

“If they happen to see a straw in a container, they’ll have to pull the whole container off so it’s a waste,” said Barsoum.

“Residents can really help — not just stop using straws but also, just be if you’re using [straws], put it in the garbage and don’t hide them.”