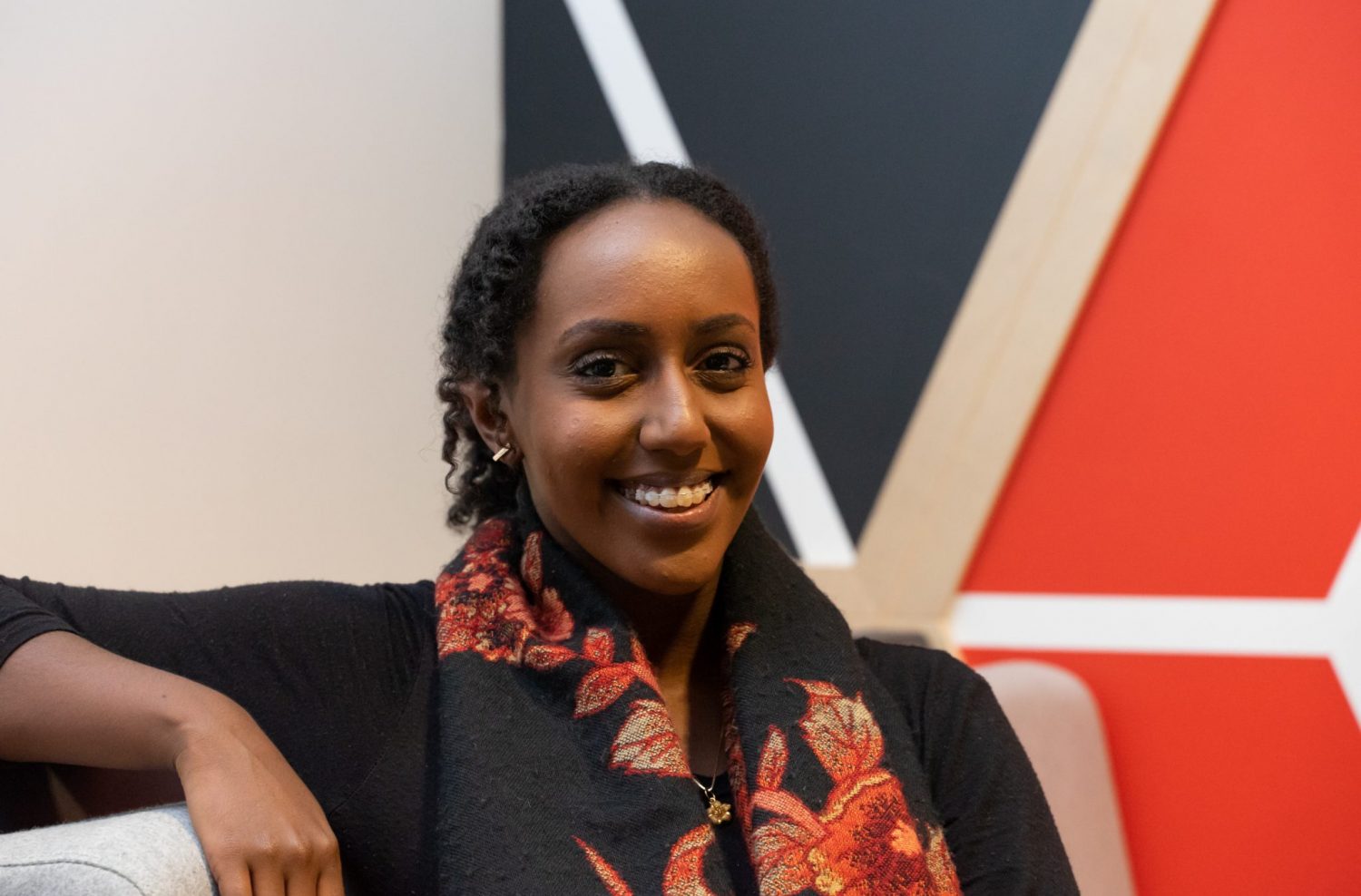 How Fiqir Worku Advocated for Space on UW Campus

Imagine you’re a couple years from graduating post-secondary and frustrated with the system. It’s late. You work a lot. You study a lot. In need of a space to vent, you turn to Twitter. Then you shut off your phone, and go to bed.

The next day, a nationally renowned and celebrated author retweets you. And then a trailblazer, an award winner, a social changer. Wait a minute — is that social changer you?

Fiqir Worku sat across from me on a sunlit morning, downtown Kitchener and recounted what it was like to experience that whirlwind of social change first-hand.

“It was a lot,” she said. “It happened basically overnight and I wasn’t expecting any of that.”

“We only received $75 a semester [for funding], and didn’t even have offices to work out of, while Black student groups at other universities had their own space,” Worku said.

UWBASE did what any student group would do: the approached the Equity Office for more funding. In order to get it, they were tasked with proving the need.

“If I didn’t hold the role of Vice President of BASE I wouldn’t have known that the University increased policing for events thrown by BASE than for others of a similar nature. I wouldn’t have seen those numbers … it really opened my eyes. But it wasn’t any one staff member … It was systemic,” Worku said.

“We were feeling discouraged.”

It seemed like an impossible challenge, so she sent out a stream of tweets, venting. When she woke up the next day, she found herself supported by a crowd of celebrated Black peers.

Worku graduated this past spring with a health studies degree, a health research specialization and a minor in philosophy from the University of Waterloo. But that wasn’t her only accomplishment.

With the support of her peers, Worku was instrumental in the creation of RAISE: the Racial Advocacy for Inclusion, Solidarity and Equity centre providing UW students with a forum to address incidents of racism and discrimination on campus.

For her work, she was named as one of three winners of the Lincoln M. Alexander Award, a prestigious addition to an incredible finish.

So the question I wanted to ask was: what is she going to do next? A common, pressure cooker of a question posed to post grads in Waterloo Region.

“I work in MPP Catherine Fife’s office,” she said, with a smile.

But that’s not all. Like every social changer, Worku is continuing to remind people of the challenges systemic racism pose in the every day lives of those living in our community, as well as Canada, as a whole.

She’s currently on the advisory committee for Black Brilliance, she works with the Pathways to Care and is a contributor for Sisi Magazine. She’s also working towards her masters degree.

“I want to go into Public Health,” she said. “I want to acknowledge how the lived experience of being a person of colour impacts someone’s social determinants of health and their health outcomes.”

This article was changed from its original form on Oct. 13.