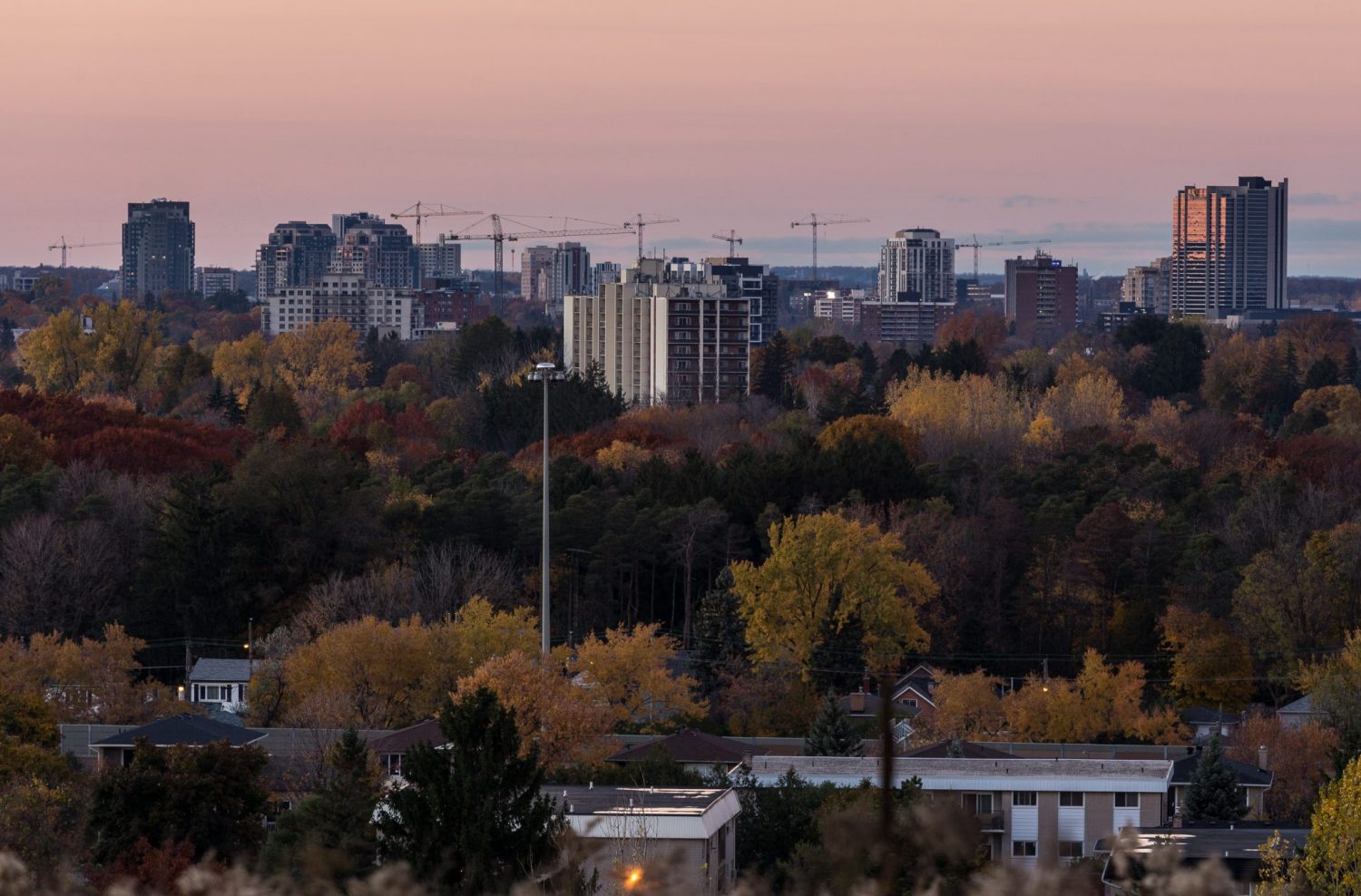 HOUSING MARKET TOO HOT, TOO COLD OR JUST RIGHT?

Amidst a blazing hot housing market in Toronto – and other areas like Waterloo Region – the Ontario government has introduced a series of measures to cool the market without tanking the economy.

The surging growth has been continuing locally. In March, Kitchener Waterloo home prices were up 24.2 per cent from the same month a year ago.

The government’s steps were set out in Ontario’s Fair Housing Plan in late April. The strategies are meant to address the situation in a number of ways, such as addressing the demand for housing, increasing the housing supply, actions to protect renters and also to protect homebuyers and increase information sharing.

The actions include a speculation tax for non-residents, bringing in legislation that will allow municipalities to implement a vacancy tax, making surplus provincial land available for housing developments, tackling practices that contribute to “flipping” properties and consulting real estate professionals and consumers to review rules governing real estate agents, to ensure that consumers are fairly represented.

The plan’s provisions for renters include expanding rent controls to cover all private rental units in the province, strengthening the Residential Tenancies Act to increase protections for tenants and introducing a new $125 million program to stimulate construction of new rental properties.

It’s too early to tell what effect these measures will have, but the experience of British Columbia’s provincial government, in tackling the hot Vancouver real estate market, may be instructive. When a 15 per cent tax was introduced for non-residents, there was a fairly sudden decrease in property sales and a drop in prices, varying across the Metro Vancouver area from 5.5 to 13.5 per cent, between August 2016 and January 2017.

Vancouver also implemented an “empty home tax” to discourage properties from being left sitting vacant for long periods. There have been concerns raised about the fairness of that tax, as some owners who own homes in Vancouver and outside the city have had their Vancouver residences deemed to be empty – even though they are frequently occupied.

It will be a delicate dance to keep housing prices affordable, while trying to avoid inequities and distortions in the market, and also to keep the economy moving on an even keel. Time will tell if the Ontario government has found the correct approach.