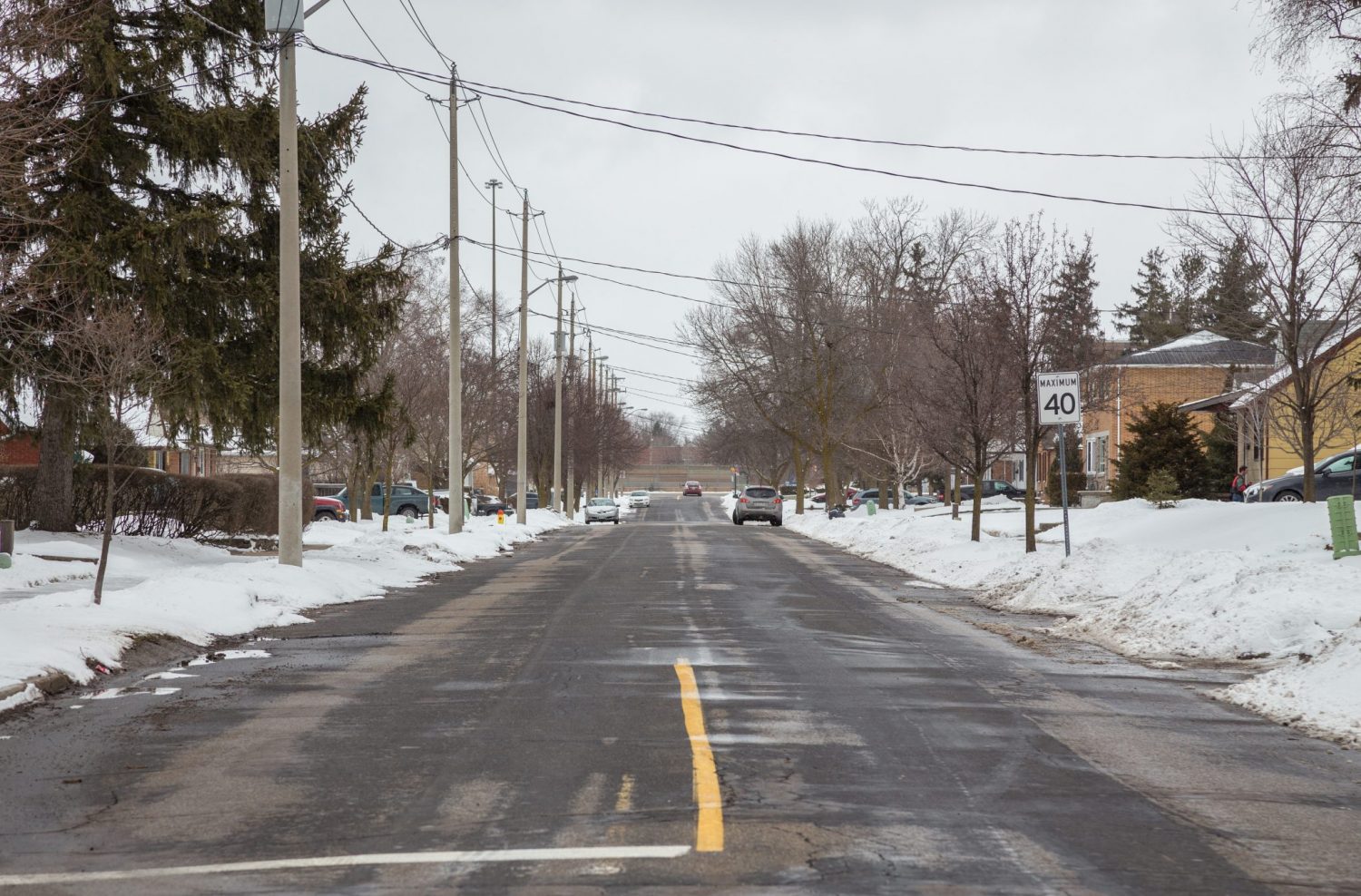 ARCHIVES AS MEDICINE: UNDERSTAND THE PAST, HEAL THE FUTURE

It was for a variety of reasons that an unlikely medley of people gathered Apr. 11 to listen to a speaker named Jesse Thistle. The topic of the evening? “Archives as Good Medicine.”

Thistle transfixed his audience at Council Chambers with his life story, weaving together an oral narrative and written accounts that were sometimes light-hearted, often poignant and always powerful. He told of his father’s inexplicable abandonment at a young age and mysterious disappearance thereafter. He read a story of his teenage embarrassment and shame over his Indigenous heritage. In another tale he told of a grocery store owner who unexpectedly pitied him and forgave his thieving. He described his lifelong struggle with drugs and alcohol, culminating in spouts of episodic homelessness and finally rehabilitation in 2008, after which he enrolled in university — fulfilling a promise to his ailing grandmother.

The title of Thistle’s talk came from a paper he wrote after conducting meticulous research into his family’s history. Thistle is Métis-Cree from his mother’s side and Algonquin-Scottish on his father’s. He was born into a Road Allowance Community in Saskatchewan, but grew up in Ontario, raised by his maternal grandparents.

The Métis have been called “road allowance people” because, without a homeland – they were not welcome in white settlements or allowed to live on Treaty land – they were forced to build homes on that crown land set aside for future highway construction – what is known as road allowance land. When that Crown land was appropriated or developed these communities were often displaced, sometimes violently.

Today Thistle is a Trudeau and Vanier scholar as well as a Governor General Silver-Medalist pursuing a PhD in History at York University. Despite his impressive accolades, he told the crowd he prefers another title: storyteller.

Thistle has obviously excelled in university, and as an undergraduate was hired to conduct research on his own ancestry. Consulting written and oral sources while travelling across Saskatchewan, Thistle soon discovered what he called “a vein of trauma” repeating itself through the stories of his people.

That trauma started in the early 19th century when a North West Company trader from Scotland abducted an Algonquin woman to start a union with her — a practice encouraged by the company at the time in order to cement settler/Indigenous trading relations. From that original trauma, Thistle described episode after historical episode of incidents — including the battle of Batoche, in which his Métis ancestors fought alongside Louis Riel — tracing through time a seed of intergenerational trauma all the way to his own father.

Thanks in part to public archives, Thistle gained a new understanding of the plight of his family, as well as their triumphs, learning to see his own life as a “ripple in an ocean of colonial trauma.”

After completing his research he came to the conclusion that public archives can be understood as good medicine. Uncovering intergenerational trauma helped Thistle and his family heal; he was able to comprehend his father’s actions in a new light, ultimately finding a way to forgive him for the choices he made.

He explained this process as an expansion of the fourth step of Alcoholics Anonymous, which encourages one to take a moral inventory of oneself. A deep historical review acted as a kind of familial moral inventory that helped Thistle and his family along their healing journey.

Thistle also shared two videos he helped create. “Finding Mistawasis” is available on YouTube and depicts the lessons he learned during his research in Saskatchewan. The second is called “Kiskisiwin/Remembering,” which challenges the revisionist history of Canadian pioneer myths. It is available on Vtape.com. He is currently working on an autobiographical novel that he hopes will be finished by the end of the year.

Thistle’s speaking illustrated the interconnectedness of colonial history and current social issues. He stressed the importance of public archives for reconciliation as well as personal healing for all the “children of colonialism.”

In this way, archives become good medicine. But it was also clear by the end of the presentation that there was a second kind of medicine at play: Thistle’s captivating and powerful storytelling.