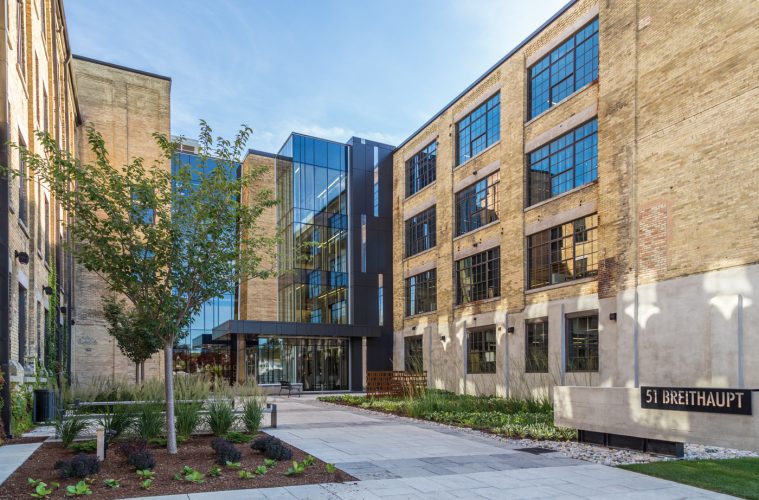 Waterloo Region is working hard to become Silicon Valley North, but do the people outside of the technology sector have access to the innovations being created in their backyards?

Hive Waterloo Region is attempting to answer that question. The non-profit launched in November with a mission to bridge the gap between the emerging tech sector and the rest of the region.

For some years researchers have talked about the “digital divide,” which in its simplest form refers to the difference between those who have access to technology and those who do not, and those who are literate in today’s commonplace technologies, and those who are not. Most often, lack of economic means is the strongest contributor to this divide.

While this might seem abstract, the impacts on those who are left behind can be devastating and practical. Consider how many businesses, government forms, job postings and opportunities are moving online, requiring fairly comprehensive access and understanding of technology.

Hive WR is a new chapter of the Hive Network that is run with the help of the Mozilla Foundation. Waterloo joins cities like New York, Toronto and Chicago in an effort to promote digital literacy and open access to the web. The increasing influence and growth of the tech sector in the region provided a big draw to create a local chapter.

“We have decided to focus on how to promote digital literacy for everyone as we believe these skills will be critical to success in the future both individually and as a whole. We are also committed to increasing diversity and equity in the tech sector” Hive WR executive director Stephanie Rozak said at the organization’s launch event in November at the Kitchener Public Library.

The launch event was diverse and stereotype-defying. Attendees included coders demonstrating games introducing children to their work, a principal interested in implementing a coding program in her school’s curriculum, and recent graduates from the Hackergirlz program. To add to the theme, a few local bee keepers shared their honey.

Held at the Kitchener Public Library, the location and the speakers spoke of and to a new form of literacy.

“What we are trying to do is develop programming that breaks down age, gender and ability stereotypes and define a new intersection for the interests in the community to literacy,” KPL’s CEO Mary Chevreau said to the crowd. A new section of the KPL that is attempting to bridge the gap includes video equipment, green screens and a virtual reality booth.

The event itself brought a few competing dynamics. Tradition and literature against digital new media. The fast paced often elite tech scene and the equalizing space of the library. Long time teachers and young students. Early adapters of computers and completely new users wanting to learn more. But all came together at the KPL to focus on bridging the gap to promote inclusion that is also pro-tech and pro-participation.

Hive WR is leading the community in a way that could be advantageous for everyone. Waterloo Region should be proud of its innovation, and Hive is making that possible not just for some, but for all.