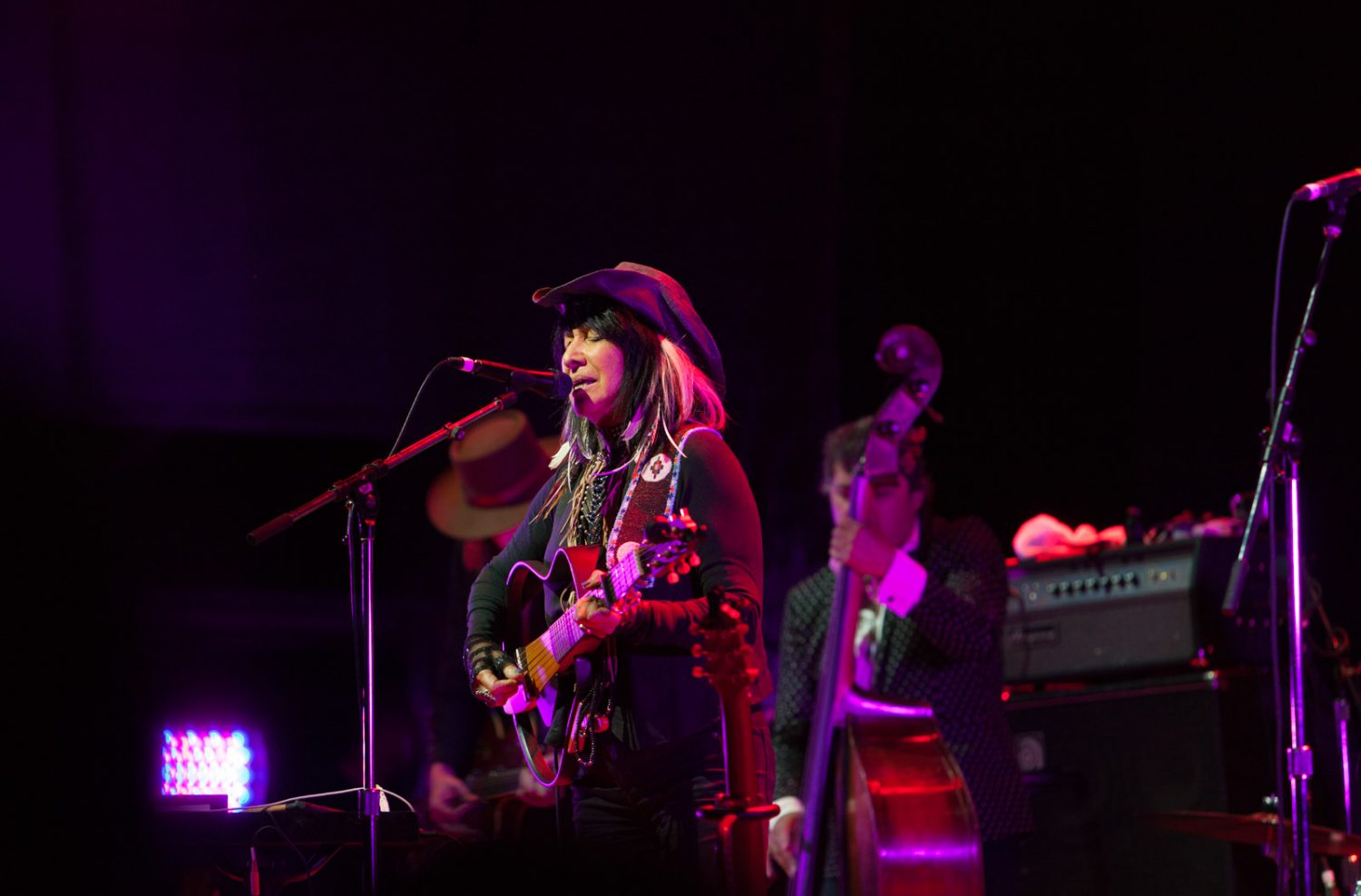 Hillside is Back with a Diverse Lineup

The struggle of the non-profit music festival is real. Hillside Festival was started in the summer of 1984; in the decades since, it has grown into a weekend-long, grassroots celebration of music, art, and the environment. But with new, corporate-driven music festivals popping up every few years — most notably WayHome, which was on the same weekend as Hillside for the past two years — the challenges of smaller festivals are growing.

This year, Hillside has moved to the July 14th weekend, as opposed to their usual end of July dates, and introduced three-tiered ticket sales, with weekend passes being cheaper the early you buy them.

“Most grassroots, not-for-profit festivals struggle when the bigger, corporate ones come in…for many reasons,” said Marie Zimmerman, executive director of Hillside. Most notably, larger festivals can pay artists more and often include a radius clause in contracts, barring the artist from performing at nearby festivals within certain dates. Another notable setback is the sizable difference in promotional budgets between corporate festivals and non-profits. 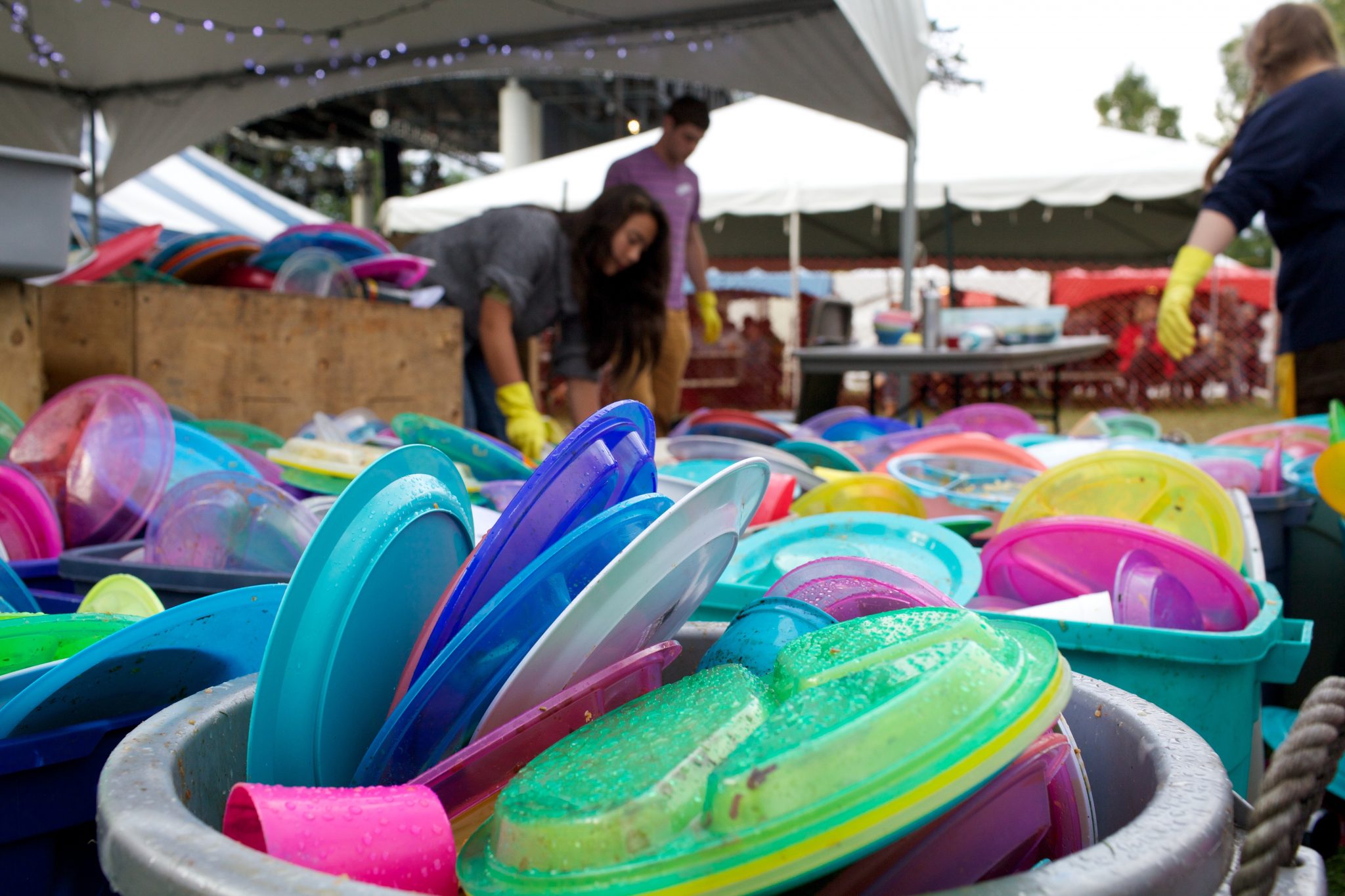 “There’s a certain challenge in trying to get the word out about what makes your festival unique when you’re up against people who can afford to put billboards beside the 401,” said Zimmerman.

They may not be able to spread the word as far and loud as bigger festivals, but after more than 30 years, Hillside has developed a strong reputation of being different than its neighbouring events. Hillside is volunteer-driven, with more than 1000 volunteers coming to Guelph Lake Conservation Area to raise a small village and then take it down at the end of the weekend. They are also known for environmental stewardship — last year receiving the Best Green Operations Festival designation from Canadian Music Week. You won’t find any plastic water bottles or disposable food containers there, instead they’ve got a dedicated team of dish washers.

“Our vision is all about sort of creating a more vibrant world…by promoting altruism and equality and peacemaking and environmentalism,” said Zimmerman.

The programming — including music, spoken word, and workshops — is deliberately diverse and inclusive, with lots of world and indigenous artists in the lineup. A goal in the last few years has been to highlight more female-identified artists, to counteract the primarily male-dominated field of music. In 2016, at least half of Hillside’s summer festival programing was female-identified.

In the face of rising competition and softening commitment from festivalgoers, Zimmerman doesn’t seem worried about Hillside’s future. There are no plans to go corporate, survival of the festival will continue depending on community, grassroots efforts with the heart of their vision from 1984 still intact.

“We value independent thinking and resilience so we will continue to rise to the occasion,” said Zimmerman.

Find out more information about the festival at hillsidefestival.ca.