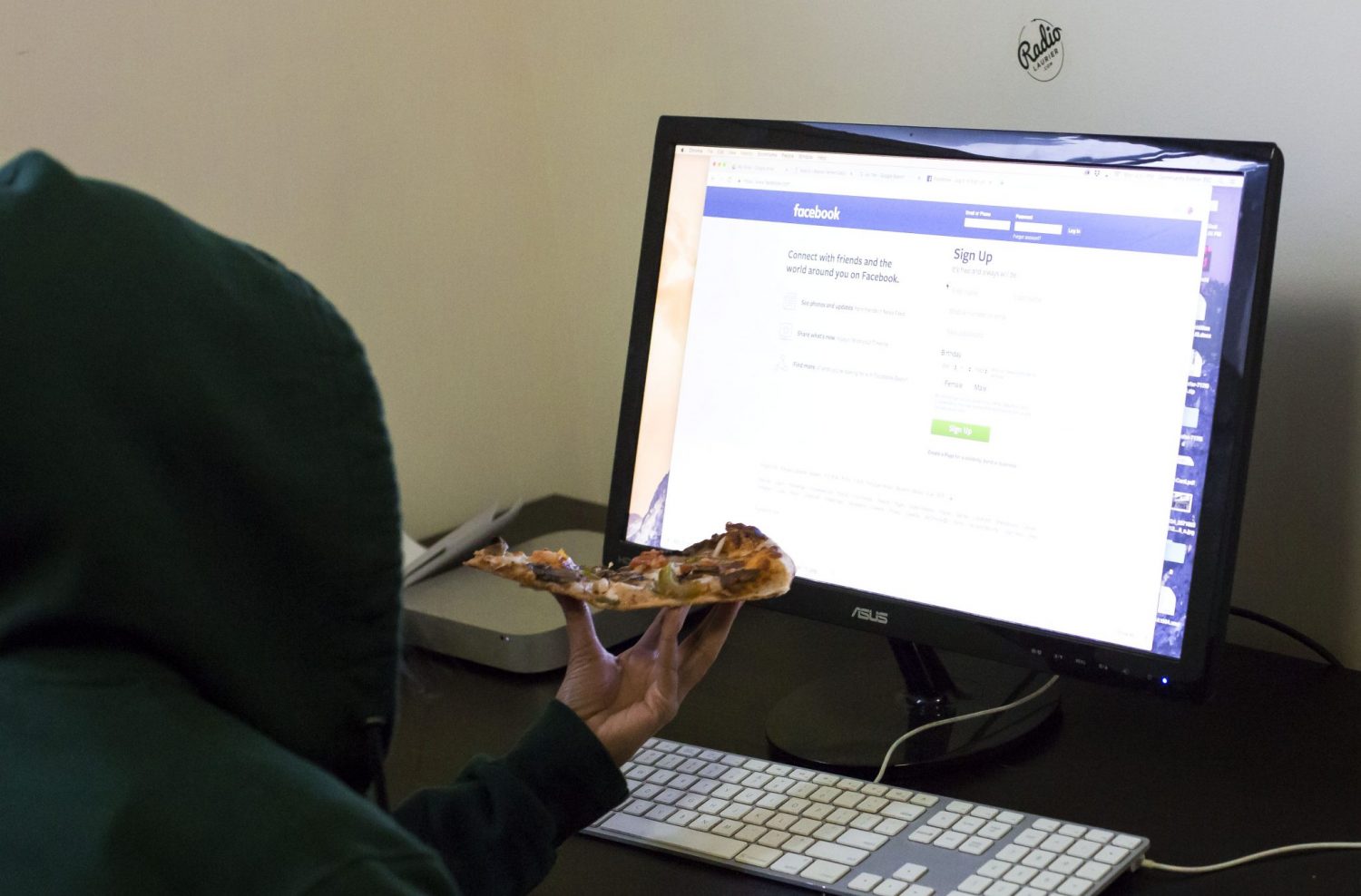 The “Food in the Waterloo Region” Facebook page has grown considerably since Tony Bành created it in 2011. The page is well known in the restaurant industry for offering both positive and negative reviews of local restaurants.

The positive reviews posted on the page have driven customers to the doors of many restaurants in the Region, creating more business for their owners. Conversely, the page has been known to offer negative feedback to certain KW eateries; oftentimes the conversations had on the page can be overly critical opposed to constructive and group members take to their keyboards and offer their two cents.

“I searched for a local food group and there was none, so I created one,” Bành said, when asked about the creation of the group.

“I used to work as a line cook in the local fine dining scene and invited former coworkers, classmates, and friends. Aura Samara, who I later made my co-admin, was one of the first to join, and it steadily grew from there, mostly with local chefs, restaurant owners, managers, etc. being active in the group in the first few years.”

It’s no secret that the “Food in Waterloo Region” page doesn’t really have house rules. Posts don’t have to be approved ahead of time. Almost anything goes. For some members, this doesn’t sit well.

“Like many active online groups, we get a fair bit of drama every few months, so I ended up making this post a few months ago to help explain the creation and how the group is run,” Bành said.

Bành posted in January 2018 addressing members’ complaints and concerns in order to shed more light on why he runs things the way he does and the overall goal of the group. The post said: “I have a very laissez-faire way of running this group. Really the only thing I want to do is keep off-topic spam posts and too much advertising out, add new legit members, and share whatever interesting news I see about local food and restaurants here…Just try to continue sharing and contributing, helping and answering questions, of all things related to “Food in the Waterloo Region”; the good, the bad, and the ugly, but mostly the good hopefully.”

The group has grown and changed considerably over the years since it’s initial creation in 2011 with merely 20 people. It’s now at 13,982 members as of today.

“I wasn’t really expecting this,”  Bành said. “My goal was a place for everybody to share local food. That’s it.”

When asked what the hardest challenges were since starting the group, Bành talked about the volume of private messages and posts asking him to censor members.

“Everybody wants me to censor anybody that has negative opinions and I’m just not willing to do that,” he said.

“As long as people are posting something about local food, I allow them to express their opinions. The biggest challenge is when people are private messaging me and demanding things. I basically have a policy, I don’t delete anything unless it’s off-topic.”

Bành said he only removes users if they are spamming the group. For example Bành asked a relatively new member who kept repeatedly posting pictures of his own recipes to stop spamming. Bành’s requests were ignored, and this person kept posting. In the end, Bành ended up removing this member, which also caused approximately 300 people to leave the group.  Bành then received countless private messages from other members saying that the removal was unfair.

Despite all this, the group has positively impacted several local restaurant owners. Jill and Mica Sadler, owners of Swine & Vine were contacted for a statement on reviews received through the group, and whether they found the group helpful to their business.

“Luckily, for Swine & Vine, the group has shed more positive than negative on our business. We have been fortunate in that many customers who have visited us have told us they have dined with us because they heard so many glowing reviews on the Facebook group,” Jill Sadler said, in an email statement.

When asked about Bahn’s lack of rules and his approach to running the group Sadler emailed back this statement: “I understand [rules] would be hard to monitor and enforce. Personally, as a restaurant owner, I just try to continue to focus on providing quality guest experience and train my staff to do the same. While I do monitor and pay attention to what the internet is saying about my restaurant, I try to sift through what is valid and bring it back to the staff so we can improve and make the restaurant better and better …”

In our email thread with Sadler, she concluded that the group doesn’t act as a threat to business.

“Overall, I find the Food in the Waterloo Region’s heart to be in the right place. The intention was to bring together local lovers of food and shed light on new (and old favourite) local establishments … I look forward to the continued growth and success of the group as I do for our little restaurant,” Sadler wrote.

But, not all restaurant owners share this optimistic opinion of the group.

Nick Benninger, chef and part-owner of the Fat Sparrow Group — Marbles, Uptown 21, Taco Farm and Harmony Lunch — agreed that negative feedback is a big part of the customer service industry.

“We’re not in the food industry, we’re in the customer service industry and we value customers’ feedback, whether it’s good or bad and we know we have to listen to it,” he said.

When asked how “Food in the Waterloo Region” fits into the local restaurant community and its usefulness as a tool for feedback Benninger said: “That place turned into a circus where you can’t even tell who’s posting or if they are genuine comments. A long time ago it became fairly useless as a tool for us. It’s wildly entertaining to my staff. I certainly wouldn’t give it any credit for doing any good for the community other than comedy. It’s sort of a running joke.”

Benninger was also a long-time member of the group and decided to leave entirely for his own reasons.

“I took myself off that page a while ago because people were saying really personal things. The day I decided to get off was when someone posted that I had lost my zest for life and it’s obvious in the food at my restaurant,” Benninger said.

“My family would disagree; that was going on personal territory.”

Direct feedback is much more useful according to Benninger. He explains that if you have an unpleasant experience in a restaurant and bring it up to a staff member or management immediately, it allows for something positive to be done to remedy the situation.

“The customer who talks to you directly is a different type of person. These people who aren’t afraid to say anything when it’s on twitter or Facebook are not really that valuable because if they were so sure of their opinion they would put together an email later that night and say, ‘hey, you know, we’ve always enjoyed your services but last night didn’t meet our expectations. We thought you’d want to know and here’s the reason.’ And we could reach back and mend that fence,” Benninger said.

“We also take those emails, print them off and we sit down with the staff and we talk about it. We monitor Tripadvisor and Yelp and OpenTable and our emails and a million other ways. We’re constantly trying to improve and we’re currently trying to get better.”