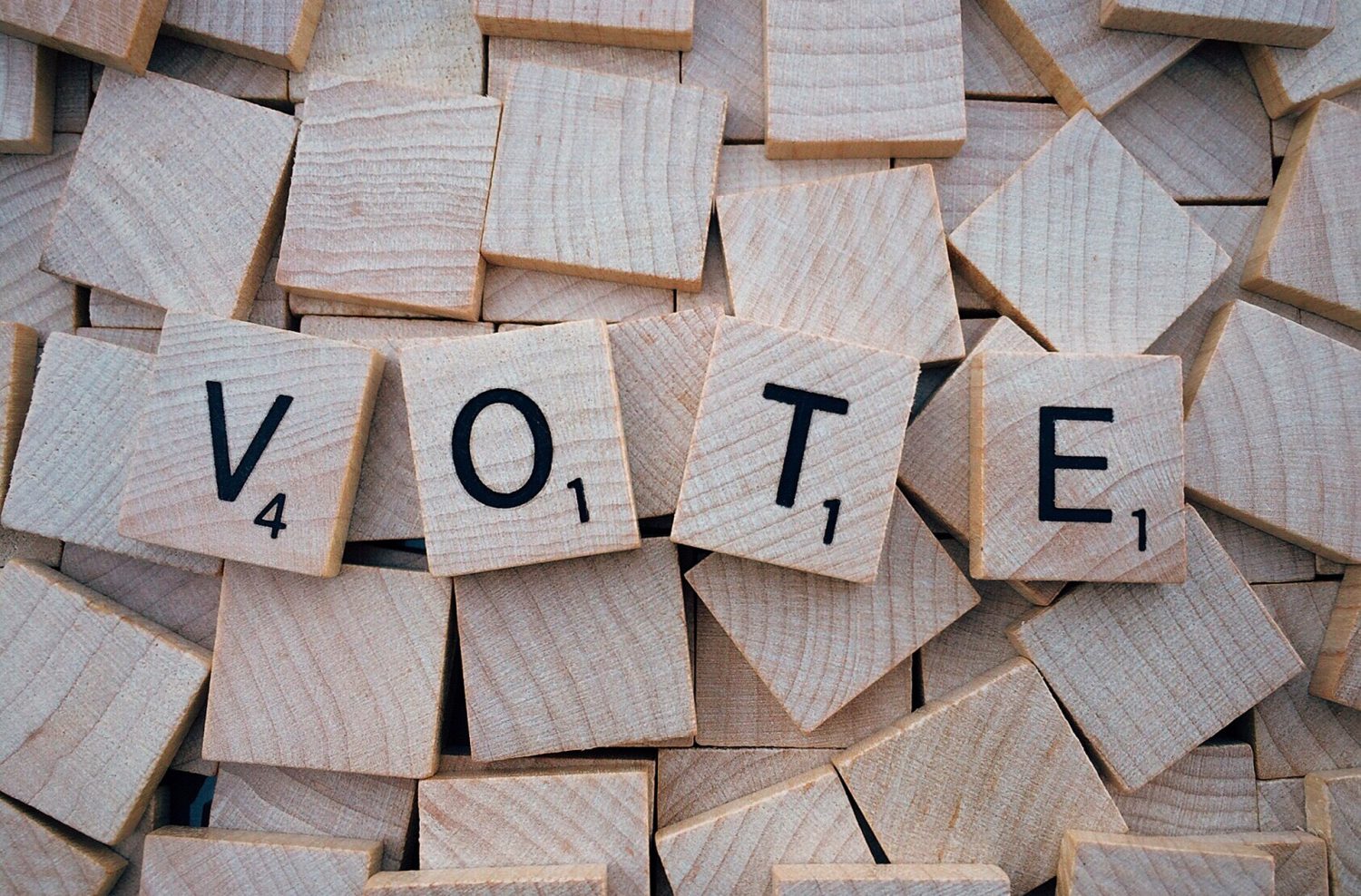 Easy Being Green: Elections and Sustainability

Participation can be particularly important with municipal elections, especially since they often have the lowest voter turnout. When I have talked with people about voting in the past, many have told me that they choose not to participate because they don’t know enough.

I know that if you haven’t been paying attention to politics it can seem confusing or overwhelming, but the good news is that you don’t need to be an expert to vote. Realistically, it’s impossible to have all of the information. Your only goal is to choose the people who will represent you best.

Regardless of your decision making process, if you are armed with a basic understanding of the responsibilities of each level of government, you can know the type of questions to ask. Here’s a very basic overview.

The federal government is in charge of everything that crosses borders — some of the large infrastructure, primary waterways, international decisions, trade and others. The provincial government handles most of the health and welfare, education, energy and infrastructure including highways and intercity transit. Finally, municipal governments make decisions about waste, water and sewage management, intracity transit, urban design (where to build and the design of neighbourhoods), and emergency services.

Locally, this delineation of oversight is a bit muddled because we have the additional layer of a regional government (comprised of a chair, the mayors, and eight elected members), on top of the municipal governments (for each of the three cities as well as the four townships), all sharing the municipal decision making.

Sustainability-related decisions and oversight are divided among the different levels of government, making it even harder to keep track of who has the power to implement change. Most of what our municipal governments oversee will have an impact on both our natural environment, as well as our ability to manage the effects of climate change and to mitigate the worst of it. This impact makes it even more important that we select people who understand how their leadership affects our future.

The best approach? Take whatever opportunity you have to ask questions. Call, email, attend events, whatever you have time to do.  I’ve included a couple of potential questions to get you started.

QUESTIONS TO ASK CANDIDATES UP FOR RE-ELECTION

How did you vote on the recent motion to cut greenhouse gas emissions by 80 per cent by 2050?

This is evidence of the Region taking leadership on mitigating climate change. It’s true that this cannot be achieved alone, but it helps to provide a context for other decision making in the Region.

What sustainability efforts or decisions have you played a part in or supported?

The best predictor of future behaviour is past behaviour.

QUESTIONS TO ASK ALL CANDIDATES

What potential issues do you see with public transit in the city/Region, and how can we increase their likelihood for success?

What is your position on our urban boundaries? Should we be continuing to build beyond the current boundaries?

Our previous council was bold in restricting growth to the current boundaries, which protects our farmland, our groundwater supply aquifers, and strengthens our municipalities by decreasing our urban sprawl.

What opportunities do you see with cycling infrastructure?

Lanes and trails need to be connected to improve the safety and ease for cyclists. Additional safety measures such as raised sections, and removable bollards should also be considered.

How can we increase our Urban Canopy?

Climate change has increased the number of devastating insects and diseases that are affecting the number of trees within our Region. Since there are numerous health, economic and environmental benefits that come with having urban trees, we need to ensure that we have a clear plan to protect and increase our urban canopy.

Do you support our goal of cutting local Greenhouse gas emissions by 80 per cent by 2050?

This goal will affect the way we design our neighbourhoods, build infrastructure and focus our communities.

Since transportation is the largest contributor to local greenhouse gas emissions, what do you think we should be doing to curb those emissions?

We need to design our cities, create programs that focus on the shift from single-occupancy vehicles.