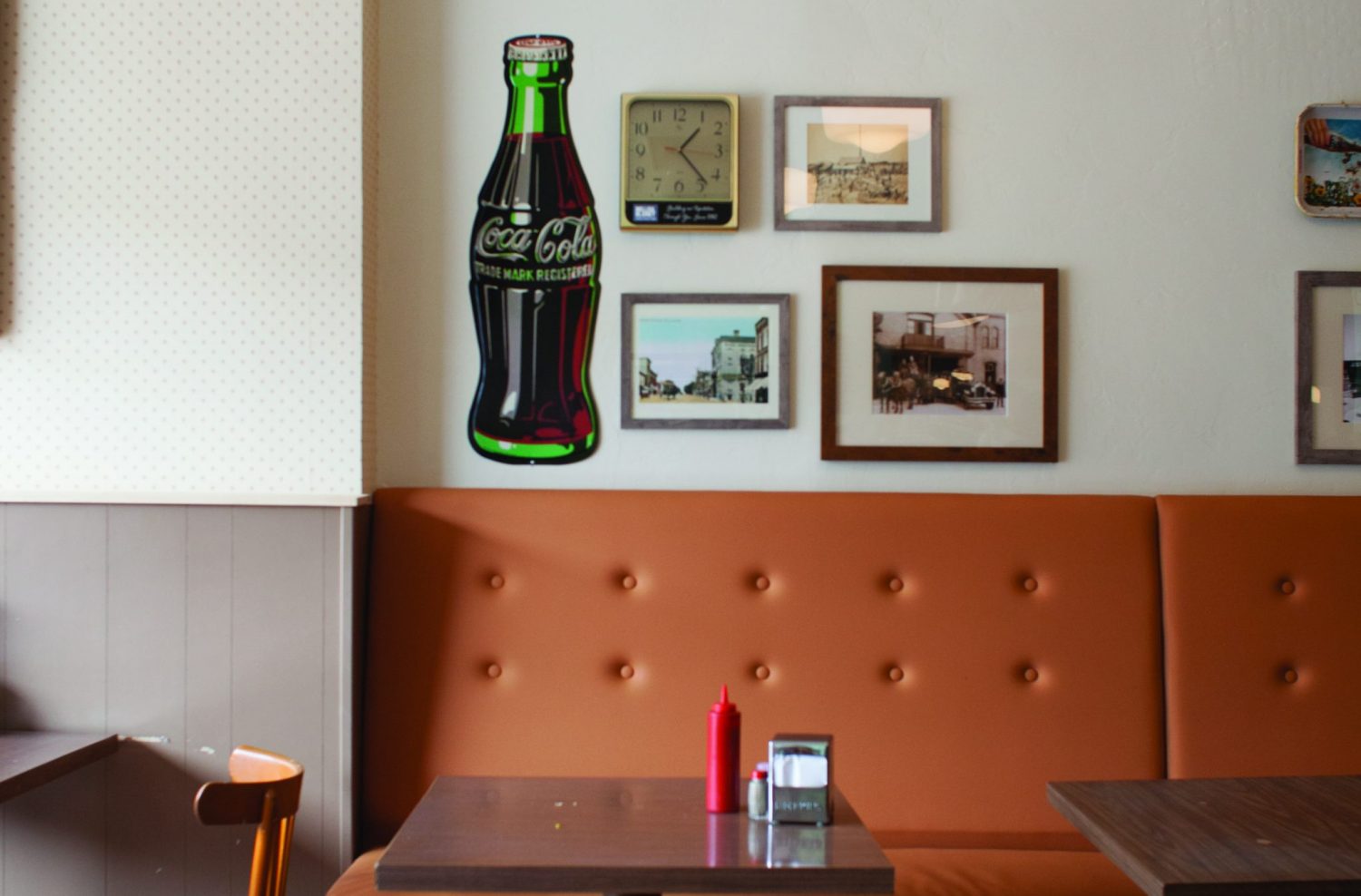 Owned and operated by chef Nick Benninger, his wife Natalie, and various business partners, Fat Sparrow acquired the Stone Crock after signing a definitive agreement in early December. Fat Sparrow is a collection of four restaurants — Nick and Nat’s Uptown 21, Taco Farm, Marbles and their newest restaurant Harmony Lunch. All are primarily located in uptown Waterloo.

The Stone Crock, located in the heart of St. Jacobs, was founded in 1975 by Milo Shantz and his wife, Laura. The Shantz family has overseen the Stone Crock since the 1990’s and will be staying on with Fat Sparrow Group.

The Stone Crock restaurants have been a popular destination for St. Jacobs visitors for over 40 years. The company has grown to include numerous restaurants and catering services such as Stone Crock Bakery, Stone Crock Restaurant, Jacobs Grill, Salad Division, and more.

While Fat Sparrow Group officially took ownership in early December, Benninger noted they will not begin to implement any changes until the new year.

“[The Stone Crock are] all very successful restaurants that do well and have a rather long-standing history of doing what they do, so we’re not going to rush it,” Nick Benninger said. “But we do intend on making internal and subtle changes.”

After Nick and Natalie previously worked at Benjamin’s Restaurant for four years when it was owned by Stone Crock, Benninger believes he has a deep understanding of what St. Jacobs wants to see from Fat Sparrow Group.

“[I think] we are the right people to carry on the impact that the Stone Crock has had and we’re super excited about that too,” he said.

According to Benninger, the feedback from the St. Jacobs community and within the Region, as a whole, has been overly positive. With the combination of the Stone Crock Inc., Benninger and Fat Sparrow Group will now employ more than 180 people.

“The big thing for us is we now own a rather large bakery, and we have six restaurants and multiple other catering outlets, so we now have the ability to make our own cakes [and] make our own pastries,” said Benninger.

“I think people know me and know our business and we know what we do and what we’ve brought to the community and uptown Waterloo and I think they’re excited to see us take the Stone Crock down the road further.”

For now, St. Jacobs locals and tourists still have the opportunity to enjoy Stone Crock’s restaurants and services as more changes will be set in place for the beginning of 2019.

Nick Benninger is a contributor for the Community Edition.