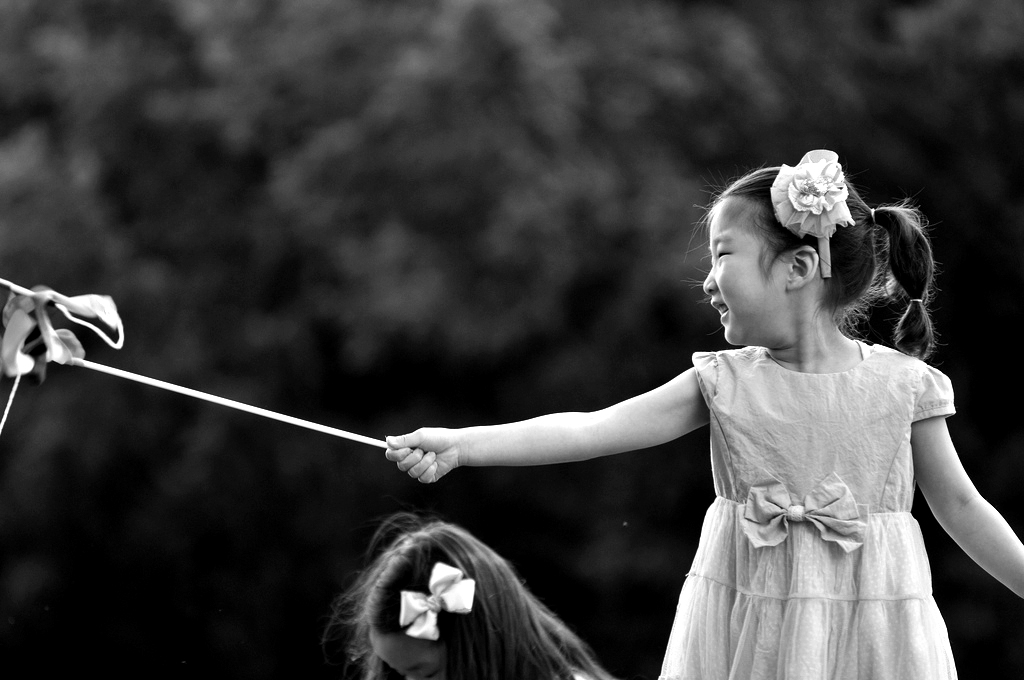 Election watch: Investing in our childcare system should be an election issue

As a relatively new father, one whose son just entered daycare, I’ve quickly learned that the early childhood educators (ECEs) who care for my son are some of the most important people in our life. Every day he returns home with new words and new skills, benefits that help moderate the stress that the cost of this service brings.

I’ve quickly learned that sending my son to a registered daycare centre here in Waterloo costs the equivalent of small car and far more than a year of university tuition.

Well, if so, we might want to revisit how we fund daycare in Ontario and across the country.

Having just returned from a couple of days in Montreal, I was struck by the loud debate currently taking place around the Quebec government’s decision to raise the daily cost of its subsidized daycare program from $7 to $9 a day by 2016. Compare this to my $40 daily payment here in Waterloo and the difference couldn’t be starker.

While my wife and I are fortunate enough to be able to cover these costs, many are not. Thankfully the Region of Waterloo provides subsidies to cover a significant share of the cost for 2,800 local children. However, as this year’s regional budget process highlighted, without a long-term commitment from either the provincial or federal government, such support is not guaranteed.

Quebec’s model is instructive for several reasons. While its system of subsidized daycare is not perfect, it ensures that all families who wish to send their children to a registered, licensed daycare are not limited by its affordability. Introduced in 1997, the subsidy sees parents pay approximately 15 per cent of the cost of service with the provincial government covering the rest.

Setting aside the question of whether this split is appropriate, what matters most is research that highlights the significant benefits of early childhood education, notably for children from lower socio-economic backgrounds. Moreover, a study by University of Montreal economics professor Pierre Fortin found that Quebec’s subsidized daycare system pays for itself thanks to increased tax revenue due, in large part, to an increased rate of female participation in the workforce. Fortin’s study found that for every $1 invested in the system, $1.49 returns to the federal and provincial government.

Despite these benefits, Quebec is rather lonely in its approach to early childhood education. Only Prince Edward Island has implemented a similar system of support. In fact, as a whole, Canada spends just 0.2 per cent of GDP on childcare, placing us last among comparative Organisation for Economic Co-operation and Development (OECD) economies. We spend a tenth of what the Swedes do on childcare, a fifth of the Finns, and half of what the Brits spend.

Increasing our public investment to meet the OECD average would take upwards of $3 billion a year, and some will certainly scoff at this figure.

Yet given the demonstrated financial returns in Quebec, and the long-term impact on inequality and social mobility that a level playing field for children provides, we may want to reconsider our unwillingness to make such investments.

As a small fish in a big pond, Canada’s economic success in a global knowledge economy will be built on our ability to get the most out of every one of our citizens. A significant commitment to childcare and early childhood education is an important step in this direction.