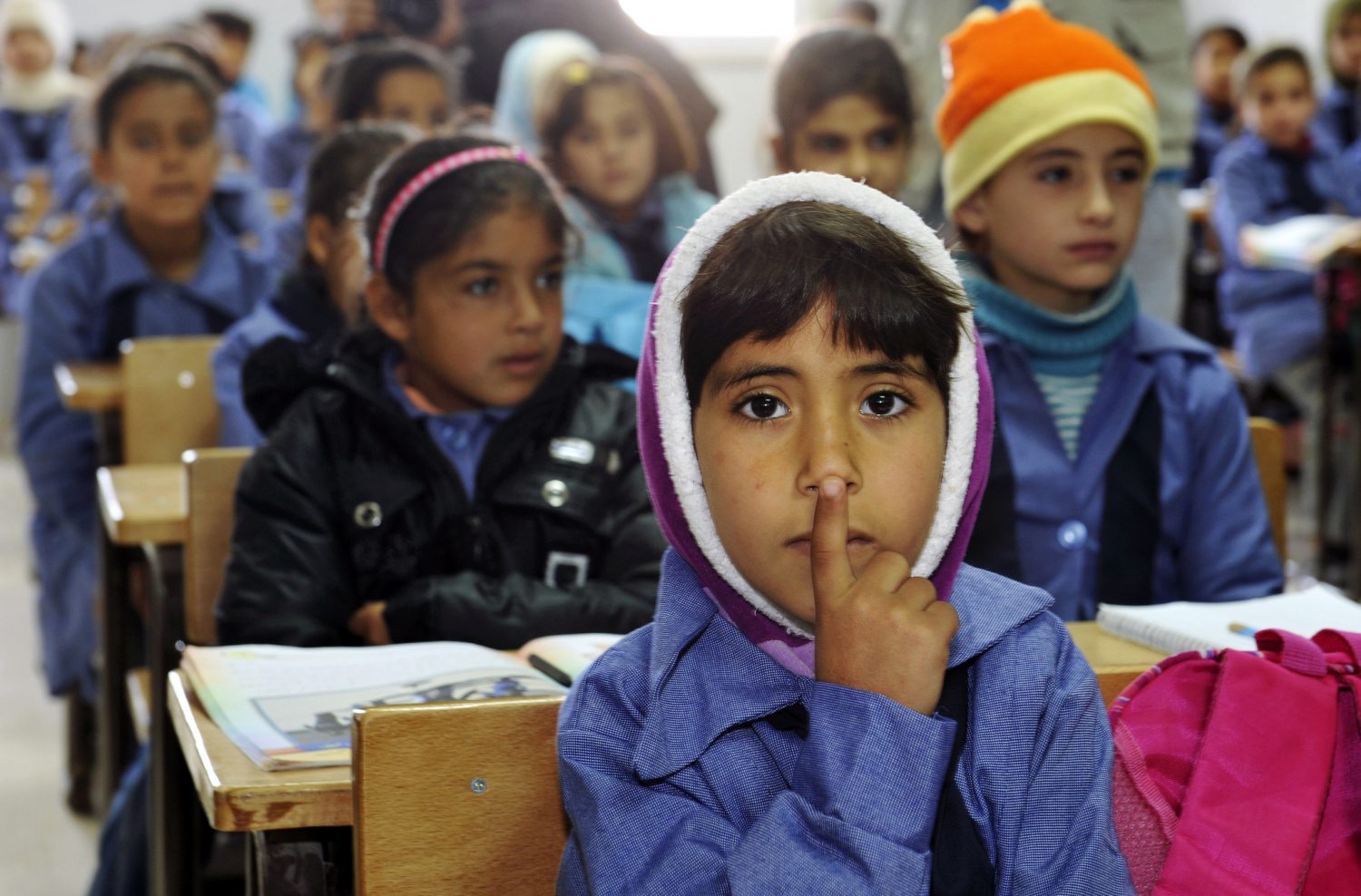 A Tale of Two New Families

On the surface, Mohammad and Mahmoud have similar stories. They are fathers in two of Kitchener-Waterloo’s newest resident families. They and their families left the same region in Syria several years ago and lived for three years in neighbouring countries.

With less than three days notice, both families were told that they were headed to Canada. They weren’t told where, exactly, just Canada. A few hectic days later both families landed at Pearson Airport and were ushered to a nearby hotel to await the beginning of their new lives.

One family was greeted the following morning by a group of enthusiastic Kitchener-Waterloo residents—their private sponsors. The other family spent two more nights at that Toronto hotel before moving to another hotel in Kitchener.

While one family was quickly taken to their new home, a furnished and decorated townhouse, the other family spent three more weeks in a hotel room, waiting day after day for word that a home had been found for them.

Privately sponsored refugee families typically have an immediate support network upon arrival. In our case, a group of us worked for months to ensure that school registration and doctors appointments went smoothly, and that there was enough couscous in their cupboards.

Government sponsored refugees, on the other hand, rely on the seemingly tireless workers at local agencies like Reception House.  While such agencies have done yeoman’s work to get children vaccinated and registered for school, there are limits to the miracles they can perform. They cannot, for example, immediately create more affordable housing in the region.

And so privately sponsored families—like the one my wife and I, along with ten friends, helped bring to Kitchener-Waterloo—have relatively quickly learned the ins and outs of their new community, their government sponsored friends face a far less direct path.

The initial experiences of these two local families highlight why. While Mohammad and his wife sat in language classes seven days after arriving in KW, their government sponsored friends had to wait until seven weeks.

Mohammad’s network of private sponsors helped him get a part-time job nearly immediately. The path for Mahmoud and his wife is far less certain.

This certainly isn’t meant to critique the flow of government sponsored refugees arriving daily. Rather, I hope it is a call to action for those of us in the community who want to see these new arrivals succeed, and who want to see our community benefit in the process.

It’s not enough to implicitly support these new arrivals. Groups like Reception House and YMCA need our financial support. Local politicians, especially federal ones, need to be reminded that it’s not sufficient to welcome refugees into our communities. They need to restore and increase funding for the groups that help integrate them into our society. And local employers and landlords need to think about how they might help through the provision of first jobs and affordable housing for these newcomers.

Ultimately, ensuring that both privately sponsored and government sponsored refugees succeed quickly in their attempts at integration will bring significant benefits to our community. It will mean new customers in our stores, new perspectives in our classrooms and far more diverse neighbourhood potlucks! But it will also take time, effort and the participation of more of us in the process.

Want to help? Donating to organizations like Reception House or the Mennonite Central Committee is a good first step.