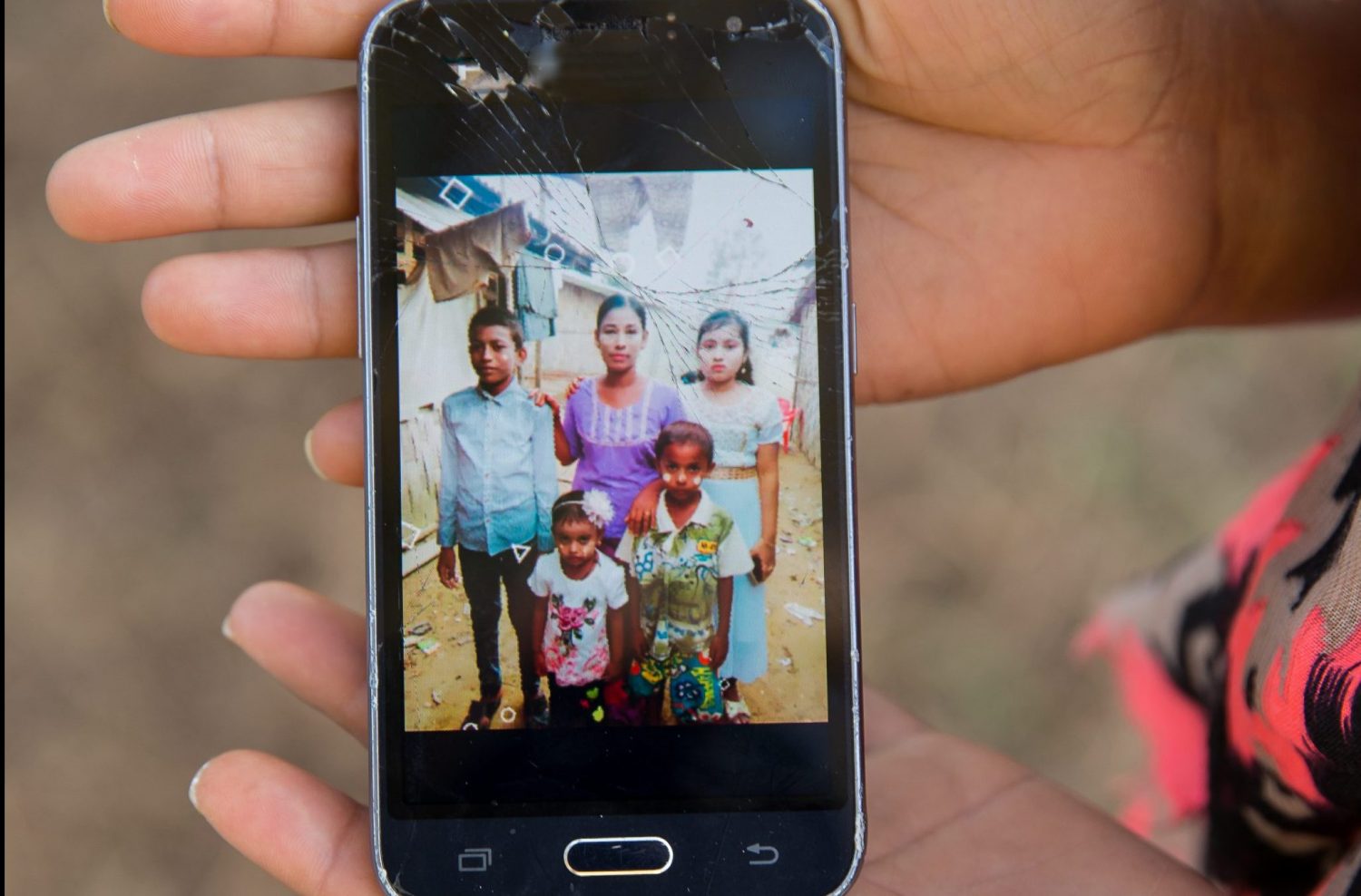 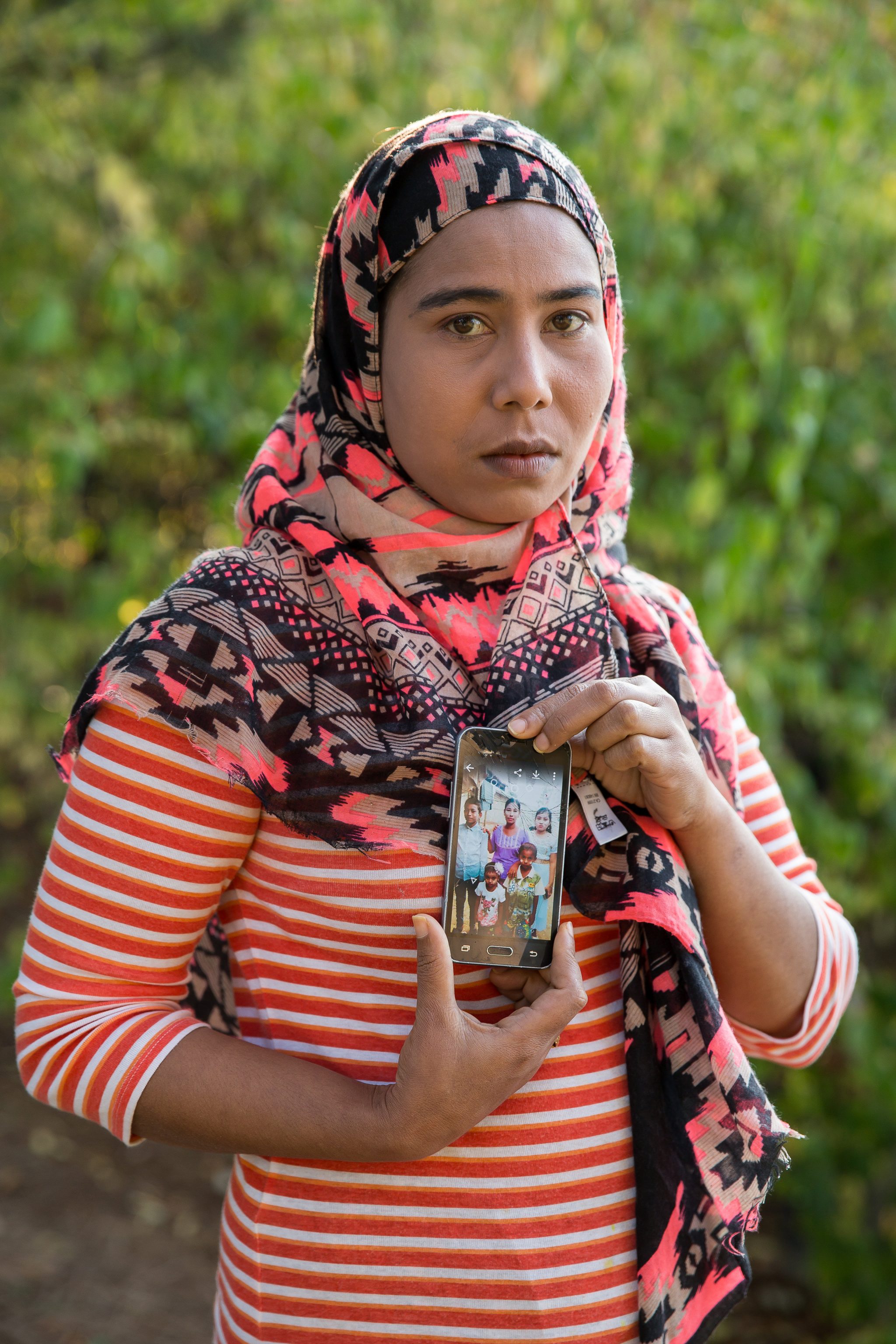 Brian Limoyo is a Kitchener-Waterloo based photographer and a first generation Canadian. He moved with his wife to KW from Montreal in 2012.

“We’re excited to be in the Kitchener-Waterloo area and we were so well received,” Limoyo said.

Following the November 2016 elections south of the border, Limoyo said he began to notice “some nastiness coming out of the woodwork.” Later on, Canada’s 150th anniversary also sparked something for Limoyo.

“There was a lot going on in my head. I was trying to figure out my own identity and what it meant to be Canadian,” Limoyo explained.

“I thought about what it meant to be a first generation Canadian. I felt like I needed to do something to counteract all of this vitriol, all this hatred coming out for refugees, for immigrants, for people that were different.” 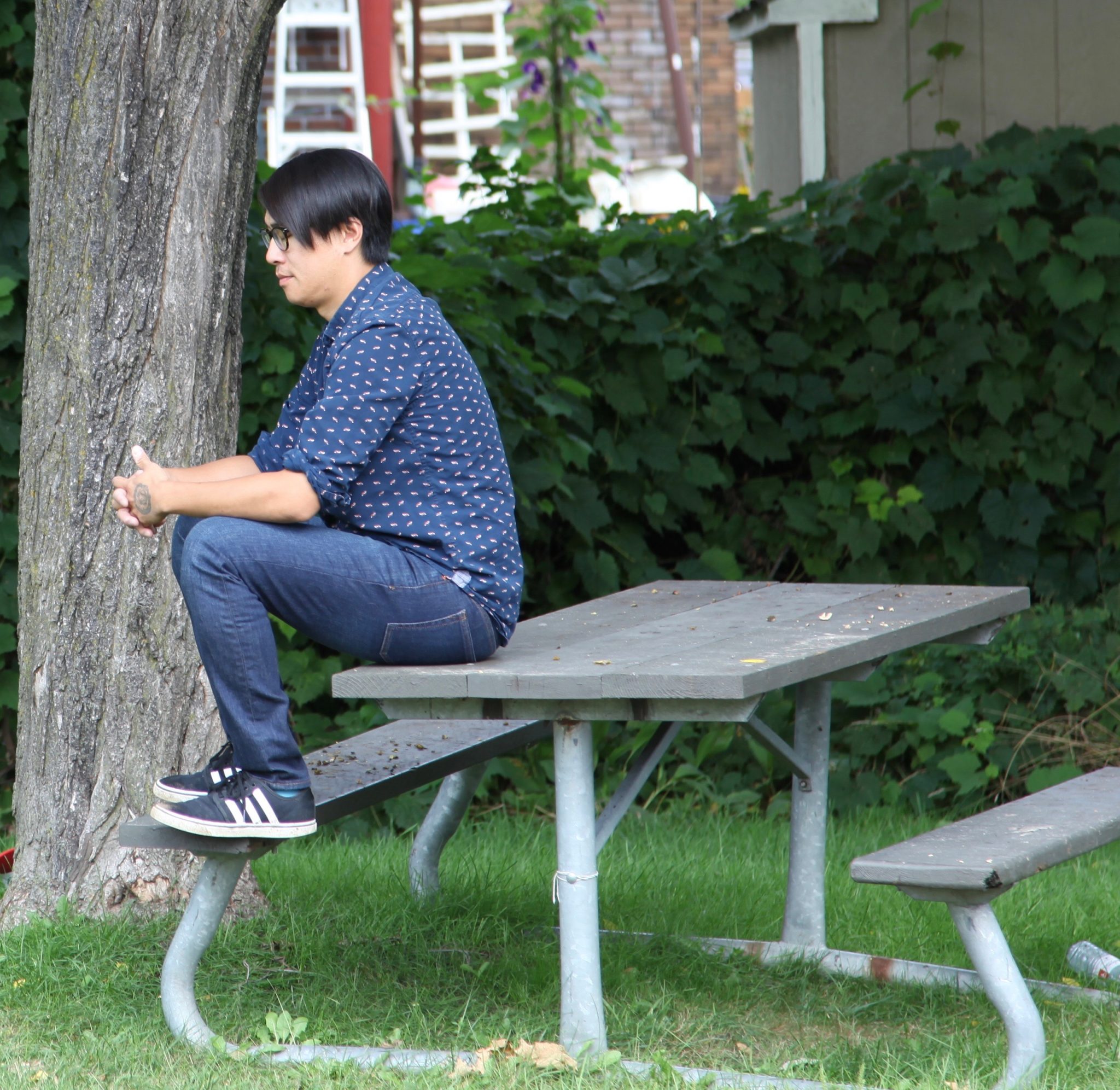 As a result, Limoyo used his skills as a photographer to offer a social commentary on this issue. He has been taking family portraits of refugees living in Waterloo Region ever since.

Limoyo began what is now known as The Great Canadian Portrait Project in partnership with Reception House Waterloo Region, a community-based organization working to provide a warm welcome to government-assisted refugees.

“I wanted to offer my time for new families. No strings attached. I would connect with the families and take a portrait of them,” he said.

Limoyo explained that his own family could have benefitted from a project like this when he first came to Canada.

“I would have loved when my family immigrated if there was a portrait project to help document the beginning of being Canadian and it would also help me trace the history of my family and sort of the beginning of our family as Canadians,” he said.

“It’s the first thing I do when meeting new relatives, I ask to see their photo albums.”

But, it isn’t just about the photographs. Limoyo is also looking to connect with his subjects, also.

“We interviewed them briefly, asked them about what they hope to do in Canada, or what they have in mind for their future as Canadians,” he said.

Limoyo also asks what the hardest thing was to leave behind and photographed them holding their own photo of whatever it was. 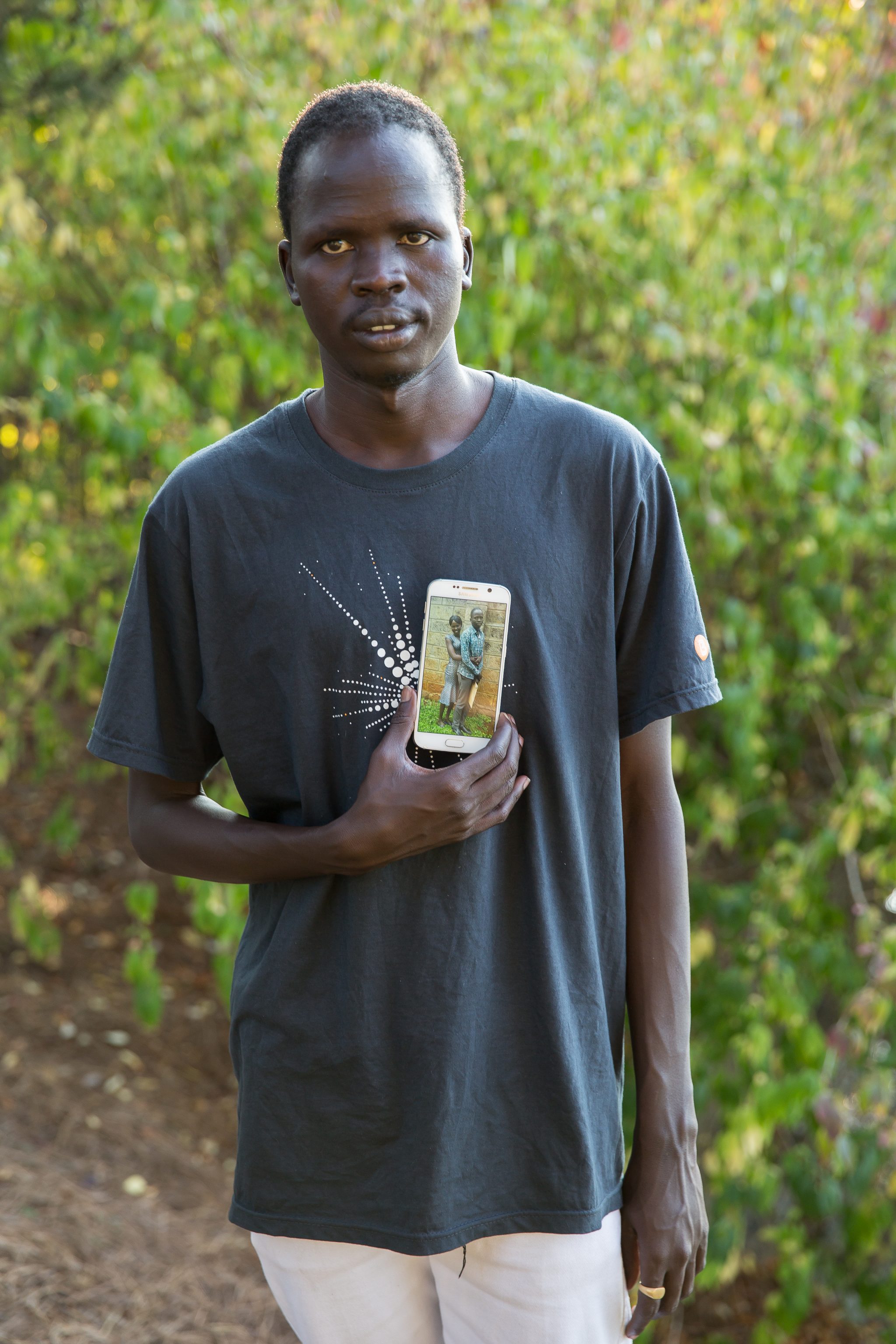 “We said it can be a person or a thing … most people have chosen family, friends, children, mothers, fathers,” he said.

“With the featured stories, we were able to get more in-depth stories of their journeys to Canada. The journeys of a lot of these families were difficult. Some had suffered a lot of trauma, violence. Just a lot.”

Limoyo explained that this experience so far has been incredible. He said that the stories he has heard have been tremendous accounts of both family and survival.

“Being able to take photos of these families to show their faces I think makes a big difference,” he said.

And now, Limoyo’s photographs and the stories of his subjects will be published in a book that will be out this month. Proceeds from book sales will go to support Reception House.

“I want to thank everyone that was involved with making this project a success.”