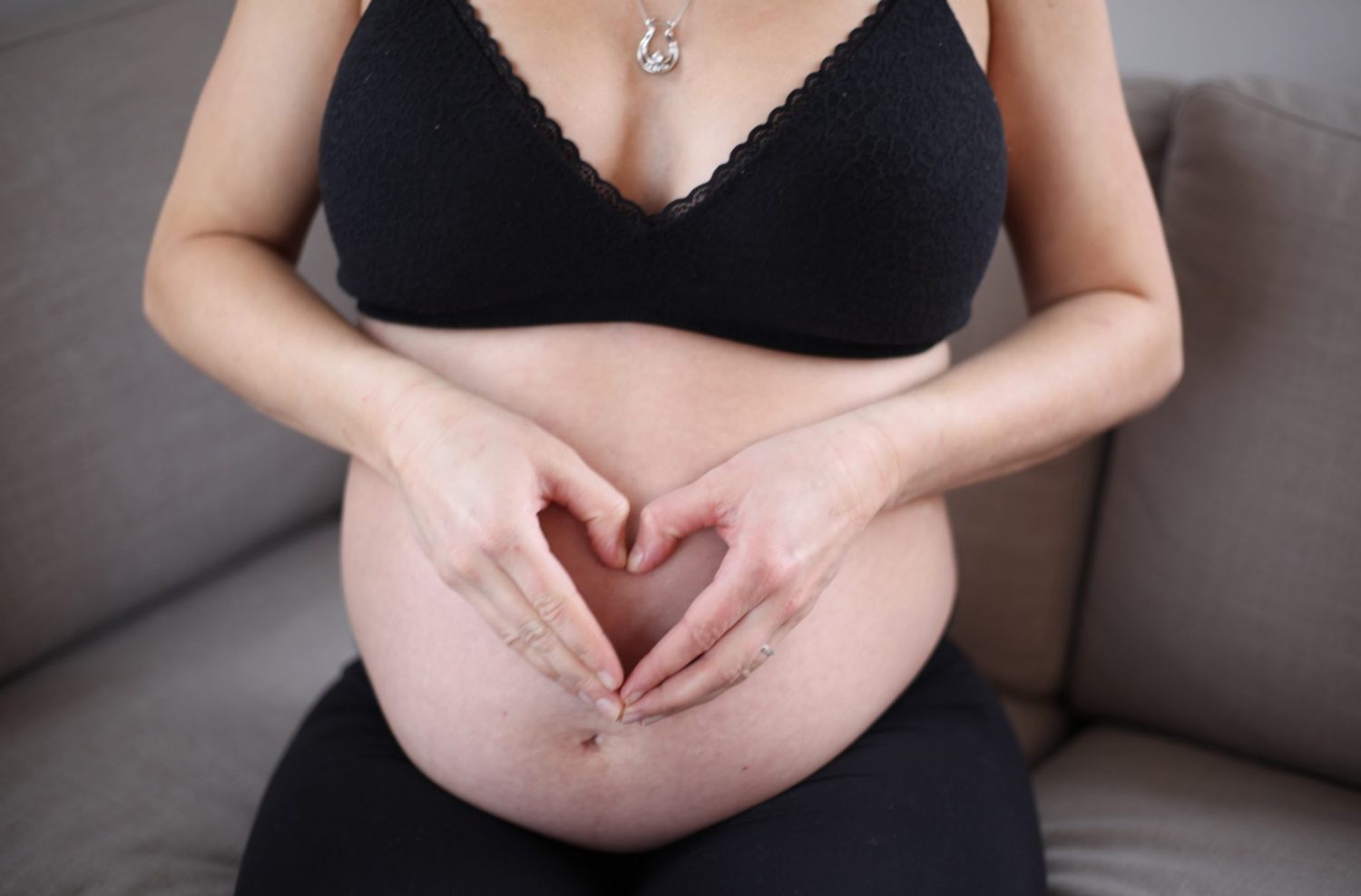 Written in collaboration with Micheline Mooney.

While Valentine’s Day may be on your mind this month, what is on our minds is the state of the uterus and how we treat people who have them.

Midwives, including Aboriginal Midwives, are health-care professionals who provide fully-funded, expert primary care to pregnant people and their newborns. Throughout pregnancy, labour, birth and the first six weeks postpartum, clients are cared for by a small group of midwives.

This continuity of care means you have the opportunity to build an on-going and trusted relationship with the midwife who will be there when you give birth. Something that can make all the difference to people going through an extremely intense physical, emotional and transformational life experience.

Midwives have become so popular that folks are urged to “Call the Midwife” as they pee on the pregnancy test to ensure a spot in their case load, as there are currently not enough midwives for the demand in Ontario. Midwifery clients self-refer, are offered choice of birthplace and are supported through either medicated or unmedicated birth. Care is transferred to an Obstetrician only if there are concerns or complications.

There are approximately 900 midwives in Ontario, serving 77 communities in 90 clinics across the province. Approximately 17 per cent of births in Ontario in 2018 were attended by a midwife. Since midwifery became a regulated health profession in 1994, more than 225,000 babies have been born under midwifery care.

After years of fighting, this past September the Human Rights Tribunal of Ontario ruled in favour of midwives and ordered the government to close the pay equity gap.

Not only is the government refusing to come to the table to negotiate a fair rate of pay to alleviate this gender discrimination, in December 2018 the government revoked current and future funding for the College of Midwives of Ontario, the regulatory body that oversees more than 900 midwives and has had government support for 25 years.

The regulation of female bodies and sexuality is not new; keeping women “in their place” has been seen historically over and over when people in power felt insecure about the amount of freedom women were obtaining.  Because midwives are compassionate, non-judgmental, client focused, trained professionals working within the field of reproductive health, they can be seen as a threat.

We must learn to trust people to make decisions about their own bodies. We must learn to trust and respect professions which prioritize choice and options for their clients. We must listen and give people the space to make the best decisions for themselves. So we strongly demand, GTFO of my uterus and let midwives do the work they were trained to do with the respect they deserve. Heart a uterus, or someone who has one this month.

Micheline Mooney is a midwifery student at Ryerson University and Stacey Jacobs is the sexual health educational manager at SHORE.