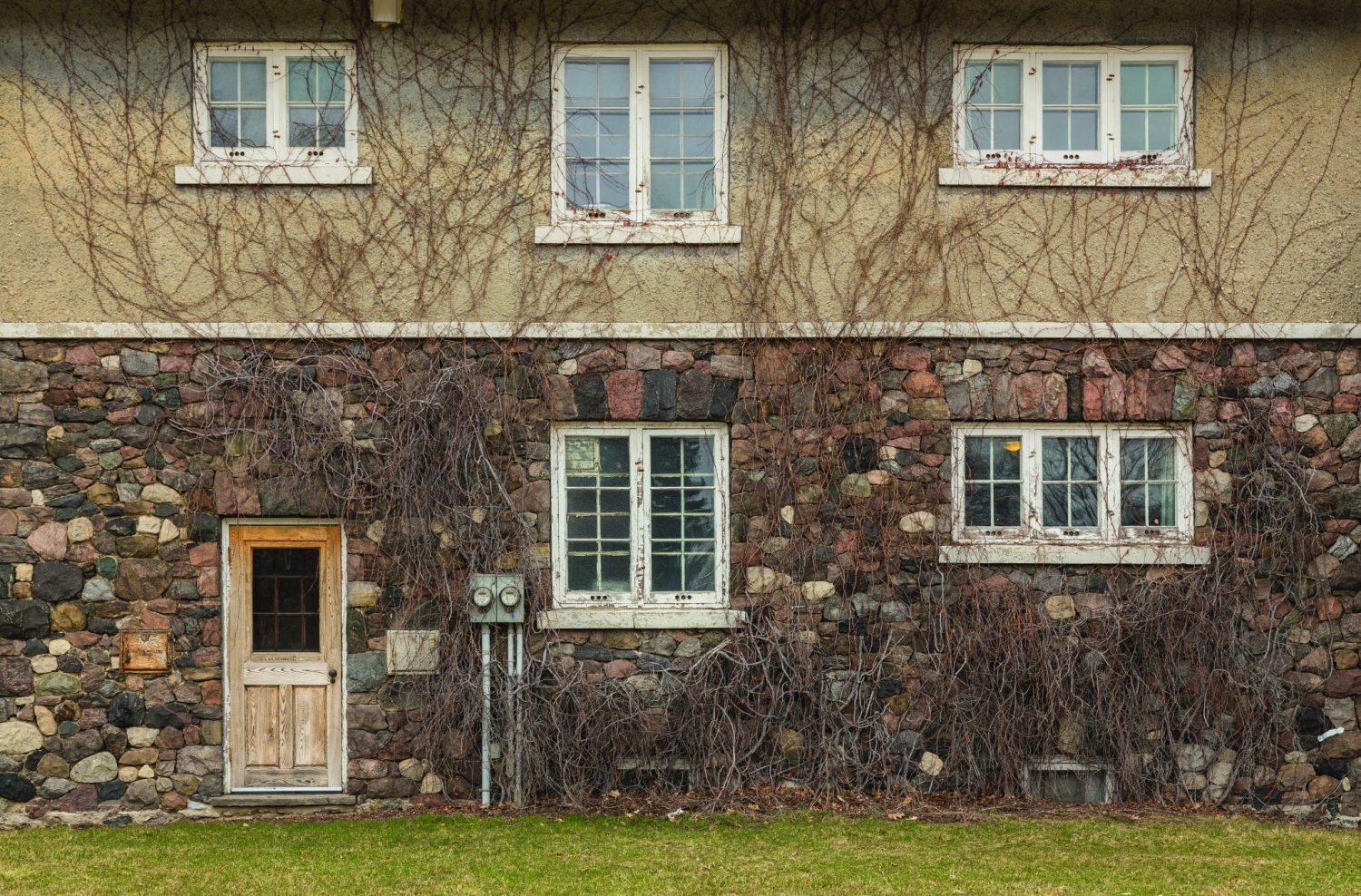 Editor’s Note: Ask The Question, Dammit! Or Don’t. Whatever.

In a recent session with my therapist, she told me something that I’ve been reiterating to anyone who will listen. This isn’t out of character for me; anyone who knows me well knows that I’m very open about the fact that I’m in therapy, and the things  I’ve learned about myself as a result. As my publisher likes to say, “When Beth goes to therapy, we all go to therapy.”

What my therapist told me wasn’t by any means a revolutionary idea. It was actually quite simple. She told me that I shouldn’t be afraid to ask questions.

Let me be the first to acknowledge the irony here — as a writer, my job is to literally interview people and ask questions. I like to think I’m good at my job, so why is this so hard for me in other aspects of my life?

In a professional sense, a lot of people don’t like asking questions because they’re afraid they’ll look unintelligent. The fear of asking your boss or supervisors questions is something I can empathize with. There’s the fear of being annoying, or taking up too much time to complete a task. The reality is, if you need clarification, or if there’s a part of your job that’s unclear, chances are you’ll be more efficient if you ask about what’s confusing to you.

That’s the part that’s inarguable. Asking questions at work is important. The more you know, the more efficient you’ll be. Being annoying because you’re asking too many questions is an anxiety that most likely lives more in your head than in actuality. This advice is easy to digest.

But what about asking questions in your personal life? This is where things get a little more rocky.

I spend so much of my time either: 1) making assumptions about situations, or 2) trying so damn hard to be a mind reader. Both of these things are exhausting and a huge source of my own personal anxiety — all because I’m afraid to ask questions.

If I think someone is angry with me, I don’t like asking them why because I’m afraid to be at fault. When I’m casually dating someone I really like, I’m afraid to ask them how they feel about me because I don’t want to be perceived as needy. I spend so much time reading signals — how much time it takes them to text me back, the words that they use, the time they invest in me — I calculate all these small clues and store them in the back of my mind where they build up, not offering any sense of clarity, but just adding to the uneasiness that already lives inside my head.

Why? Because I feel like asking questions make you needy. There’s so much pressure to be self-sufficient, to be put together, to be strong; and for whatever reason, we think that asking for clarification is a moment of weakness. It’s admitting that we don’t have immediate control.

Sure, maybe your friend is really mad at you. Maybe your ex doesn’t want to get back together with you. Maybe the person you’ve been sleeping with for a couple months doesn’t actually want a relationship. And all of that really sucks, but so does living in a purgatory of unease.

Sometimes you need to risk being hurt, because if you don’t ask questions, you may never get an answer.