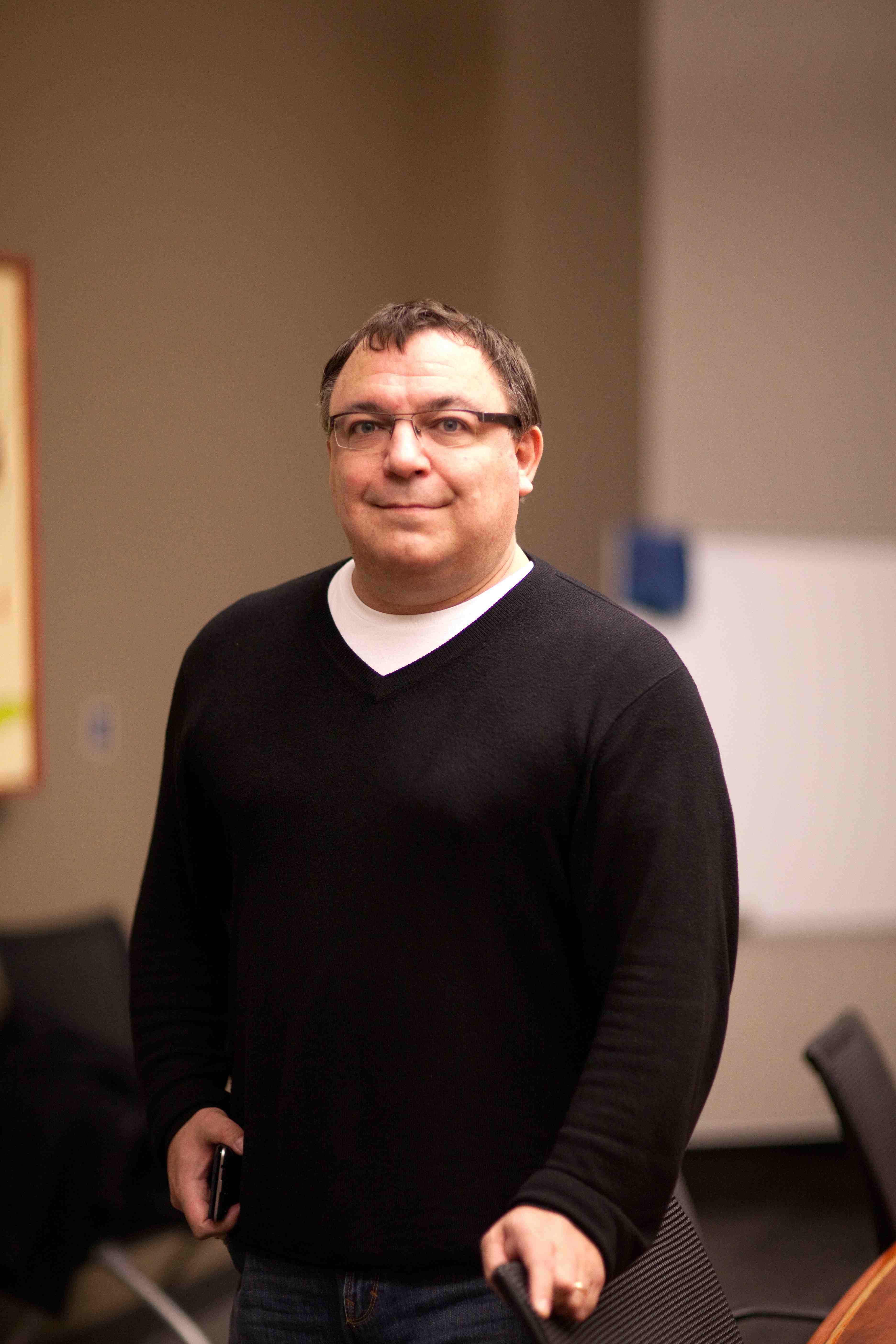 The idea of an un- regulated, com- pletely virtual currency that knows no physical borders took some time to work its way into public consciousness.

And now, it has made its way to Waterloo Region.

Capacity Waterloo Region, a local not-for- profit organization, has begun accepting Bit- coins for donations. It is one of the first not- for-profits in the country to do so.

“For us, it fits in perfectly, because we want to teach organizations to become more en- trepreneurial, so finding new ways to find resources would fit exactly and we would en- courage others to do the same,” said director of operations Andrew Wilding.

Capacity Waterloo Region helps local charities that work on social change issues to incorporate innovation and entrepreneur- ship. Bitcoins will provide more options for how donors can give to the organization, says Wilding, something that will also be useful for the organizations they work with.

The idea was proposed to Wilding by a Wilfrid Laurier University (WLU) student who works at Capacity Waterloo Region.
“I figured it’d be a cool way if, hey, if we lead this and it goes fairly simply, perhaps we could start helping other people get set up with it,” said Shubhagata Sengupta, a third- year communications student at WLU.

Sengupta was inspired by a friend who helped implement Bitcoins at a national non- profit, Pathways to Education Canada.
Bitcoins, he said, make it easier for people to give anonymous donations.

It also avoids complications with exchange rates for people who want to donate internationally and has lower fees for the organiza- tion receiving the donation, compared to, for example, credit cards.

So far, Capacity Waterloo Region has re- ceived just over one Bitcoin — or about $1,000 — in donations from VirtEx.

The only other known business using Bitcoin in Waterloo Region is Death Valley’s Little Brother, an espresso and whisky bar in Uptown Waterloo.

Local interest in Bitcoins has also popped up with Bitcoin KW, a group founded this January that organizes meet-ups and online discussions for its membership, which is cur- rently listed at 44 people.

The currency has gradually begun to take hold across other cities in Canada as well.

Bitcoiniacs, a Canadian bitcoin broker, set up Canada’s first Bitcoin ATM in Vancouver and is opening stores across the country — including in Toronto and Calgary — where people can physically exchange Bitcoins.

“We knew just from selling peer-to-peer there was a demand for it and as soon as we opened up the doors, we were overwhelmed by the response,” said Bitcoiniacs co-founder Mitchell Demeter.

Bitcoin brokers like Bitcoiniacs allow peo- ple to buy and sell Bitcoins from a more reli- able source. Not-for-profits can sign up for profiles that allow them to issue tax receipts.

All people or businesses that use Bitcoins have to sign up for a wallet, either online or through a broker. You can have a desktop, mobile or web wallet that holds your virtual currency. Bitcoins can then be exchanged for other currencies based on the current ex- change rate.

Like a stock, the value of a Bitcoin fluctu- ates based on speculation, buying and sell- ing. Driven completely by the market, the currency is still fairly volatile. Currently, one Bitcoin is worth more than $900 Canadian.

“It’s a democratic process, it’s left to the market to determine the prices,” said Demeter.

“It’s volatile because the market has to de- termine what the price of it should be.”

According to Demeter, Bitcoin is meant to mimic gold, rather than paper currency. Bitcoins are released into the system accord- ing to a pre-set schedule. Currently, there are about 12 million Bitcoins in existence.

Demeter expects to see regulation of the currency come into play as countries explore it further and track its patterns more closely. “Governments have tried to regulate the Internet but it’s been very difficult and users do not want that to happen,” said Wilding. “I think it’s the same for Bitcoins.”

As a charity, Capacity Waterloo Region will convert any Bitcoin donations immediately to minimize the risks of working with an un- regulated currency.

While it’s hard to say what kind of impact Bitcoins will have on donation totals, Sen- gupta thinks it’s only a matter of time before the currency really takes off.

“It’s becoming more mainstream and it’s becoming easier to get Bitcoin yourself,” he said.

“People still see some risks in the actual holding of a wallet. I think once the initial fears about security are out of the way, then it’s a lot easier to implement.”