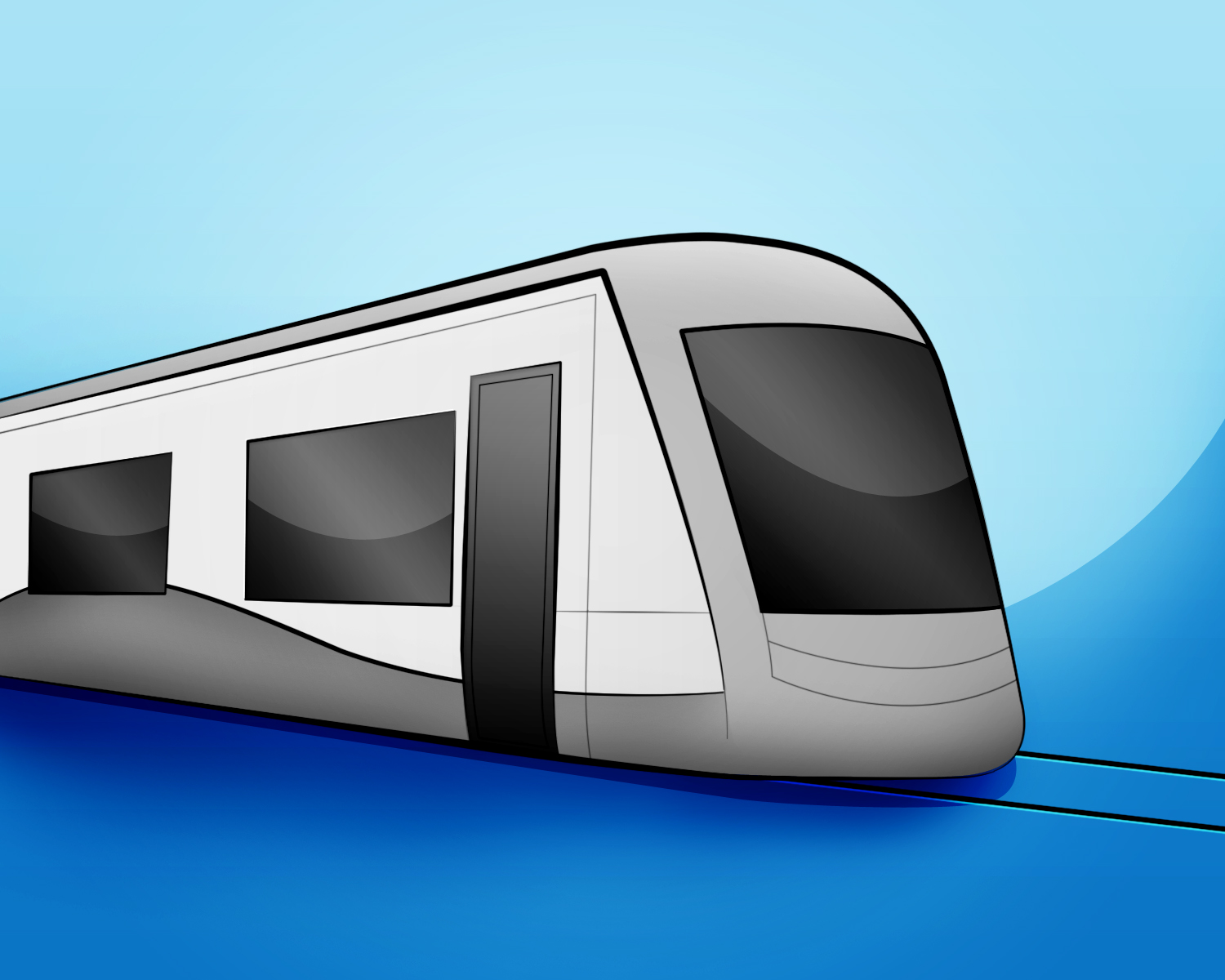 ELECTION WATCH 2014: The LRT has left the station

One issue looms large over the 2014 municipal elections — the Region’s light rail project. Which should be surprising, because the project is as close to a done deal as it can get.

Ground has been broken on the first stages of the project and money has been commit- ted — a ton of it, with another $550 million contract to be awarded in the spring to who- ever will design and operate ION, the name chosen for our light rail system (by popular vote) last year.

In 2011, an Angus Reid poll found that more than 60 per cent of Waterloo Region dwellers were in support of a transportation system that includes LRT. Since then, all three cities have held innumerable open houses and public consultations.

There are no surprises here — we have known the LRT is coming for a long time.

Yet mayoral candidate Dave MacDonald, who is running on an anti-LRT platform, has told the Waterloo Region Record that he be- lieves that the 2014 municipal election should essentially be a referendum on the transit is- sue. If elected, he would seek to cancel ION, at a cost upwards of $200 million.

But while MacDonald made headlines for his more extreme stance on LRT, fellow candidates Dave Jaworsky and Erika Traub have also both been quizzed on their LRT stance, so much so that you would think it also made up a majority of their platform.

The issue should not be whether or not residents want rapid transit.

The issue instead should be how our future mayor will handle the construction of LRT, from minimizing impact on businesses along the transit corridor, to keeping the budget in check.

There are new issues, however, that do need vocal advocates.

I want to know which mayoral candidate will start looking at how we get in and out of Waterloo — especially to Toronto, in light of the recent case made for all-day GO transit train service.

I want to know which candidate is going to start seriously looking at a sustainable urban development plan that will allow our region to grow without forcing out low and fixed in- come residents and students.

But I am no longer interested in whether a candidate supports the LRT project. Because common sense dictates that whoever wins this October will also leave their post in four years, having overseen the successful completion of the LRT project.
What I want is to hear what is next.