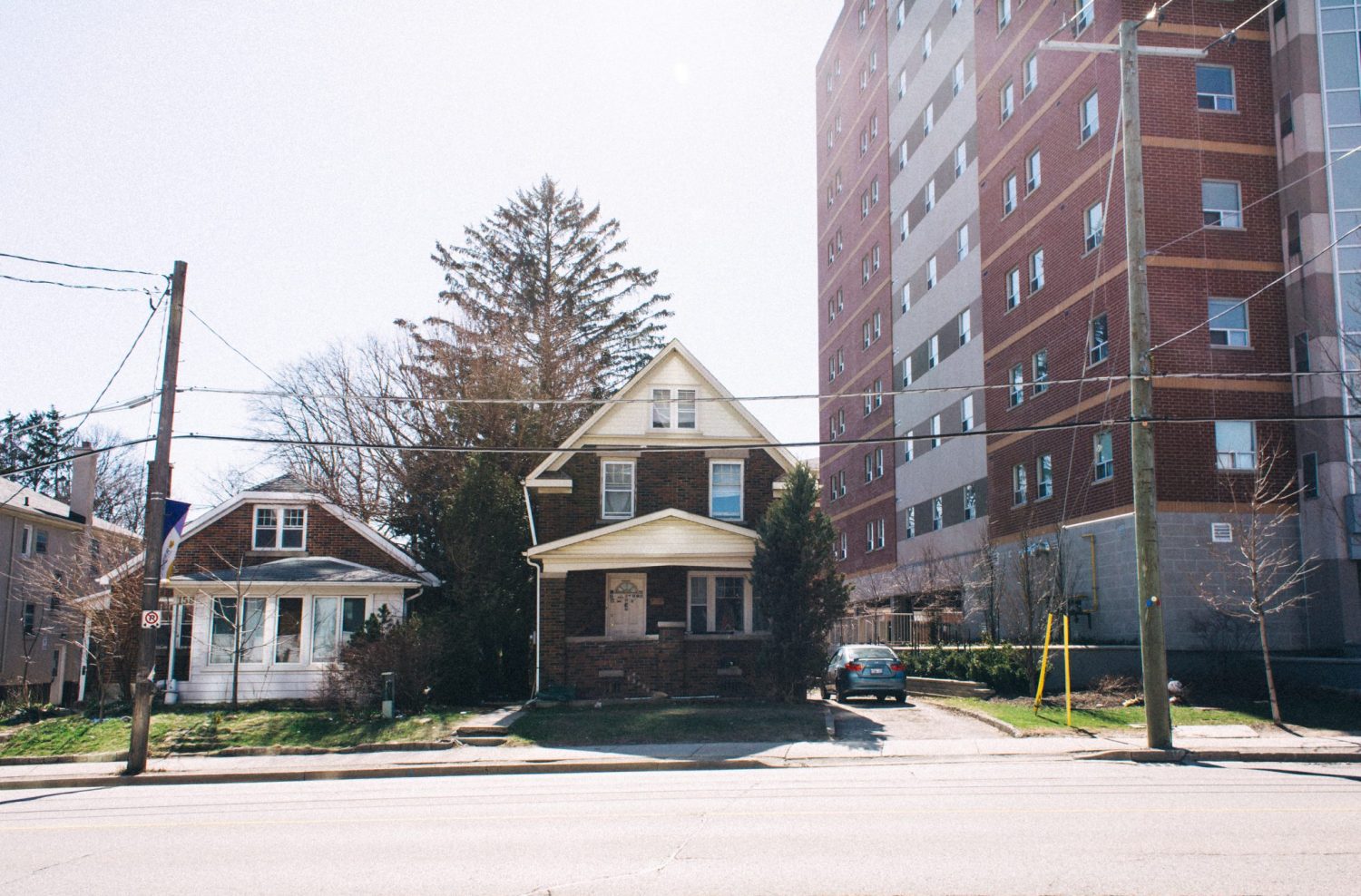 Choose Yr Own Fest to Invade Uptown on 4/20

We live in a relentless consumerist society driven by free will and choice. How many different streaming apps do you have to choose from? How many different songs do you listen to on Spotify on any given day? Wouldn’t it be fantastic if local independent musicians and artists collaborated together to give people a chance to choose, in actual reality?

On April 20, (4/20), uptown Waterloo will see 60+ bands and artists at four venues for one massive day long event.

That’s just what Christopher Walton was envisioning when he came up with the concept for Choose Yr Own Fest. I caught up with him at his house to ask him some questions about what he wants to accomplish with this bacchanal.

“We want to bring every single local band together so we can make a strong music scene, top to bottom. That’s it,” he paused.

“This whole festival is pretty much a big thank you to those in the area who have helped to make everything musical happen over the last three or four years.”

Having run the infamous yet short lived DIY punk venue The Snake Pit (pictured above), as well as Doom Palace before that, Walton is without any shred of a doubt one of “those” in the scene.

“I began throwing house shows over 10 years ago at my buddy’s house in West Galt and this place I lived at called The Sweat Lodge in downtown Kitchener. It really helped me understand just how important the DIY scene is,” Walton said.

His veteran status in the musical community goes a long way, especially when organizing an event of such gargantuan proportions.

“I have a really good core group of friends that want to see it do well. As long as people show up and care about the local music community, we can take care of the rest,” Walton said.

Kyle Wappler, a local promoter, show booker and face of Have Hope is also part of the CYOF crew. He echoed a similar sentiment when I met up with him at the Huether Hotel.

“With having a couple of venues, there is always something that can go wrong, but so far it’s been pretty smooth. Punk bands are easy to work with in the grand scheme of things.”

The lineup for the fest ranges from hip-hop to noise to acoustic to punk, amongst many other genres. Local southern Ontario punk outfit Single Mothers are headlining the fest, along with Minors, Greber and Sierra. The four venues (Chainsaw, Patent Social, Harmony Lunch and Night School) are all available for one ticket cost of $15.

Chainsaw will also be hosting a Punk Rock Flea Market featuring all local vendors hawking many sorts of hand crafted goodies. Haggling over 100 db of live music, CYOF is what I call punk rock.

If one wants to dispel the myth of live music becoming a thing of the past, they need not look past the KW area in order to bust that myth and see just how wrong it really is. Although small venues are disappearing at an alarming rate all over Ontario, it’s this type of local community involvement that helps to stir up the need for more.

The conception of this event may have arisen out of a different type of stirring. It’s no coincidence that the show is happening on 4/20, a day that is dedicated to celebrating cannabis.

“I threw a 4/20 show at my house last year, and it went really well. I just sort of thought: I should do this at a bunch of venues. A year later, here we are, and I completely overdid it,” Walton said.

You can find more info about tickets and set times on Facebook.