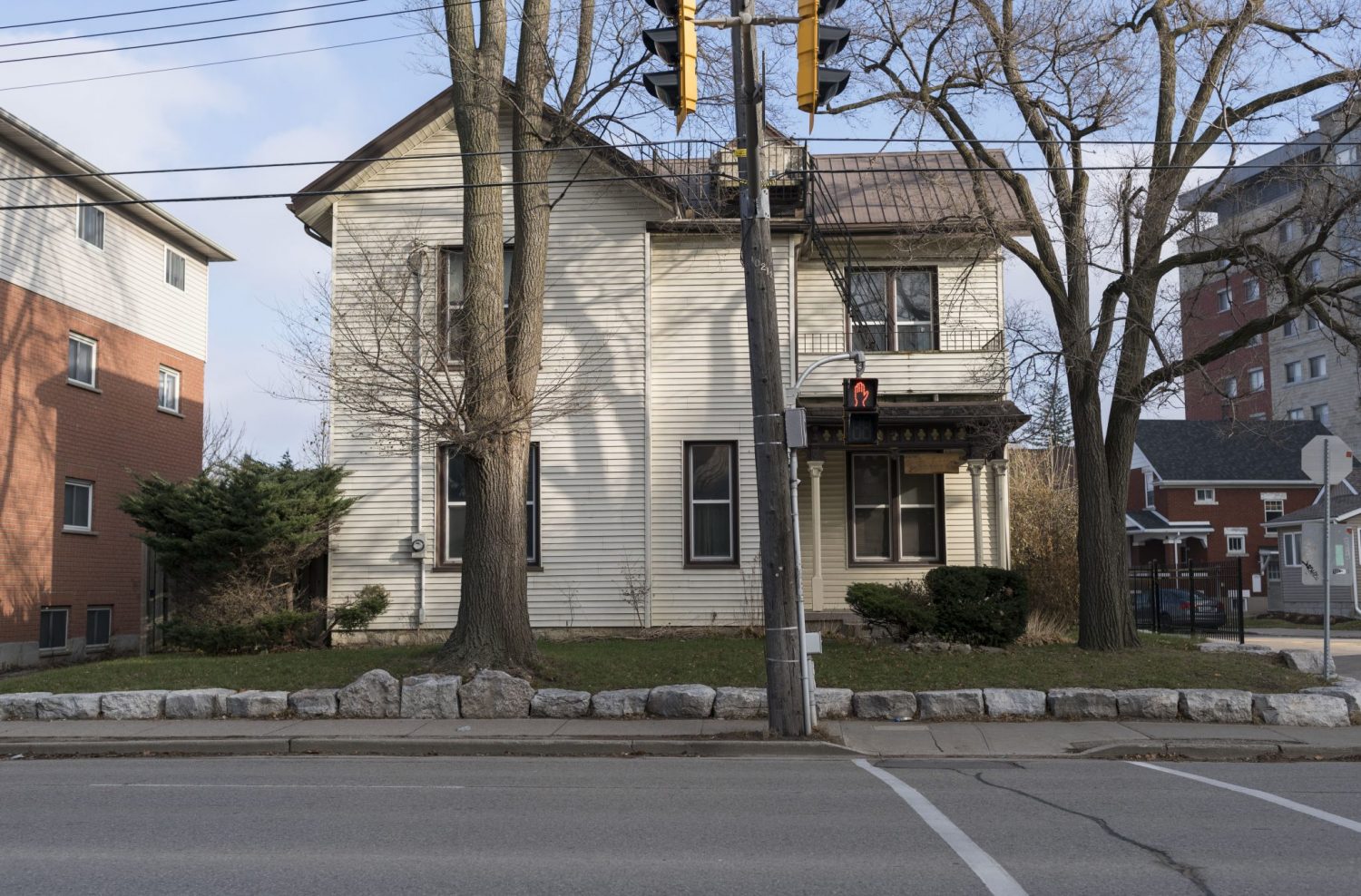 An Argument in Favour of Men’s Rehabilitation Centre

I received a call to pick up my friend as soon as possible. I didn’t need an address; I knew exactly where he was.

I sped across town, hurling towards the local traphouse. I drove up onto the curb, halting one foot from where he stood; there was no time for driver’s etiquette. Slouching and pale, he dragged his limp 28-year-old body into my car, avoiding eye contact. Hunched over, he slurred out a “hey bro.”

Rushing him to emergency, I weaved in and out of traffic as he bounced in all directions across the front seat. I was in a such a panic, I had forgotten to do up his seat belt. After two nurses and I dragged his dead weight out of the car onto a gurney and into the first available emergency room, the doctor administered naloxone. With fresh bruises to his head from my dashboard, he awoke, in a daze. I was relieved. I left him that night in his hospital bed assuming he’d learned his lesson.

He hadn’t. Addiction is more complicated than that. He left the hospital against doctor’s orders a few hours later and banged the rest of his dope in his own bed, instead. His mother found him dead the next morning.

174 King Street North is moving to Cambridge. The men’s long-term addiction treatment centre will soon wrap up its stay in Waterloo after 40 years, as the old farmhouse is no longer a viable haven for recovery. The new property in Cambridge, formerly the women’s shelter called Haven House, will soon help to sustain the successful House of Friendship program, as well as improve it.

The current issue has seen some resistance from certain members of the Cambridge community of Preston.

A petition was started online from a Preston community member challenging the move to Cambridge. With almost 4,000 signatures, it falsely claims that the new House of Friendship property is a shelter. It is not a shelter, it’s a rehabilitation centre for men suffering from addiction to work towards sobriety. This misinformation is not only a barrier for the new project, but it also adds to the negative stigmas that already surround people experiencing homelessness.

The petition also states that there will be more discarded needles laying around the property because of the “violent” and “criminal elements” of the recovery program. The issue is the needle cleanup program itself within Cambridge, not the men within the program, many who don’t even use needles. This second piece of misinformation also aligns those who suffer from addiction with dangerous criminals, another stereotype that adds barriers to those seeking and receiving help.

John Neufeld, executive director for House of Friendship, went on to defend the clients that will be staying at the new recovery home. At a Cambridge City Hall meeting on Nov. 14, he explained that, along with random drug tests, any attempt at substance use in this facility propels immediate dismissal. He explained that clients housed at the new property will be choosing to get help, meaning no one is forcing them to be there. That is a big difference from someone who is committed against their will.

The petition also cited the proximity to schools. Yes, everyone is and should be concerned about a child’s welfare. But remember, there is a school directly across from the current 174 King Street North property. According to Neufeld, since the program’s initiation at this location, there has not been one complaint or issue from a student, family or the school itself, regarding the men who live on the property. According to neighbours, the only complaints made involve the university students who live close by.

The petition goes on to ignite fears about mental health. Instead of further stigmatizing mental health and addiction, how about shining a light on mental health and educating our community? No one has the right to say it’s okay to get help, but only where they can’t see it. The arguments against moving the addiction centre to Cambridge are built on a foundation of stereotypes and misconceptions. These arguments are not progressive, but rather adding to the barriers that are currently in place for addicts to achieve sobriety.

It is time to get comfortable being uncomfortable. I know my friend would have appreciated it. And I know his mom would have too.