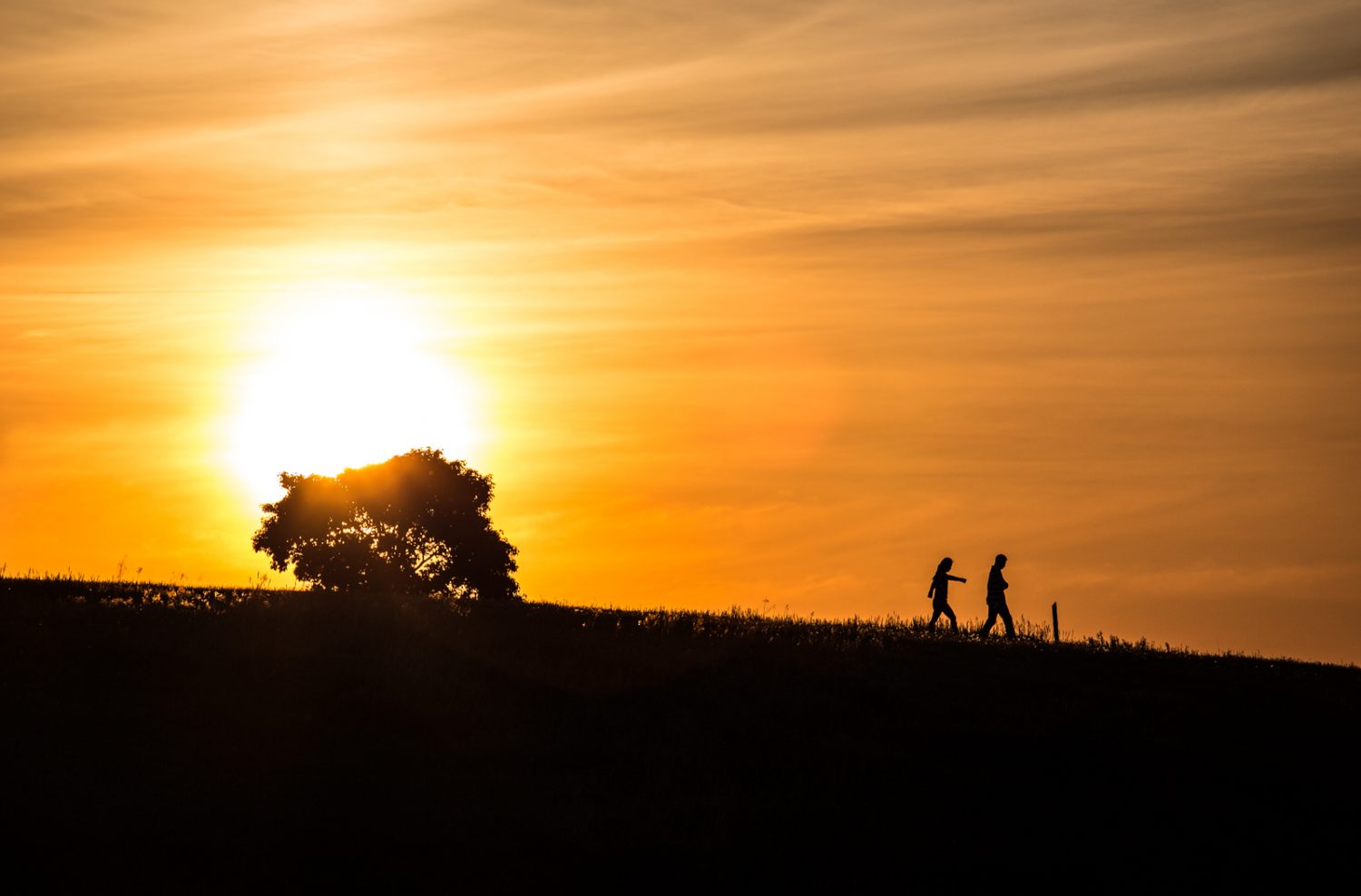 A Long Way From Damascus

In 2009 life smiled on my wife and I as we travelled through Africa and the Middle East on a year-long honeymoon. Our final destination was Syria. From Damuscus through to Aleppo we saw a beautiful country, steeped in history and racing towards tomorrow. Yet beyond the dramatic Roman ruins at Palmyra, the waterwheels of Homs and the gleaming shopping centres of Damascus, we also grew to know a political tension that foreshadowed the horrors of war that were to come.

Fast forward six years and we awoke one morning to an especially horrific image of the legacy of this war: three-year-old Alan Kurdi’s body on the front page of our newspaper. As a father of two young boys, the image and all the thoughts that accompanied it were tortuous.

All too often these thoughts are incapacitating. Yet as Meg and I talked about what we might do, texts and emails started to trickle in from others who were equally moved to action. At that point, the topic of refugee sponsorship was not on our radar. But then, within a week, we had a group of ten community members committed to helping resettle a Syrian family in Kitchener-Waterloo.

With $30,000 committed to the cause, and working alongside the exceptional staff at the Mennonite Central Committee, we quickly obtained paperwork for a family of seven that has spent the past three years living as refugees in Lebanon. We’ve spent the last month mapping out potential accommodation options, collecting furniture and households goods, and learning about the variety of support services available to the family once they arrive.

We don’t know when they’ll get here, though the Liberal Party’s commitment to bringing 25,000 refugees before year end could speed the process.

We do know that many of the challenges they will face will be tall ones. Our group members have reminded each other from the start that raising money for this cause is the easy part. While there’s no question that they’ll be safer in K-W, building fulfilling lives here will require exceptional effort and support given significant linguistic, scholastic and skills-related challenges.

But these investments will be more than worth it. Collectively providing this family with safety and opportunity is the right thing to do, period, but it also provides a net benefit to each of us already in Canada. When I started my first job, twenty years ago, my boss was a man who had come to Canada from Vietnam with his wife as refugees. Despite starting with nothing, within a decade they owned their own business and employed dozens of young people like me. Canada is made from stories of resilience and integration like this, which together weave the fabric of our national identity.

We are lucky to live in as prosperous a community as we do. And we are far too lucky to not do our part to help others in need.