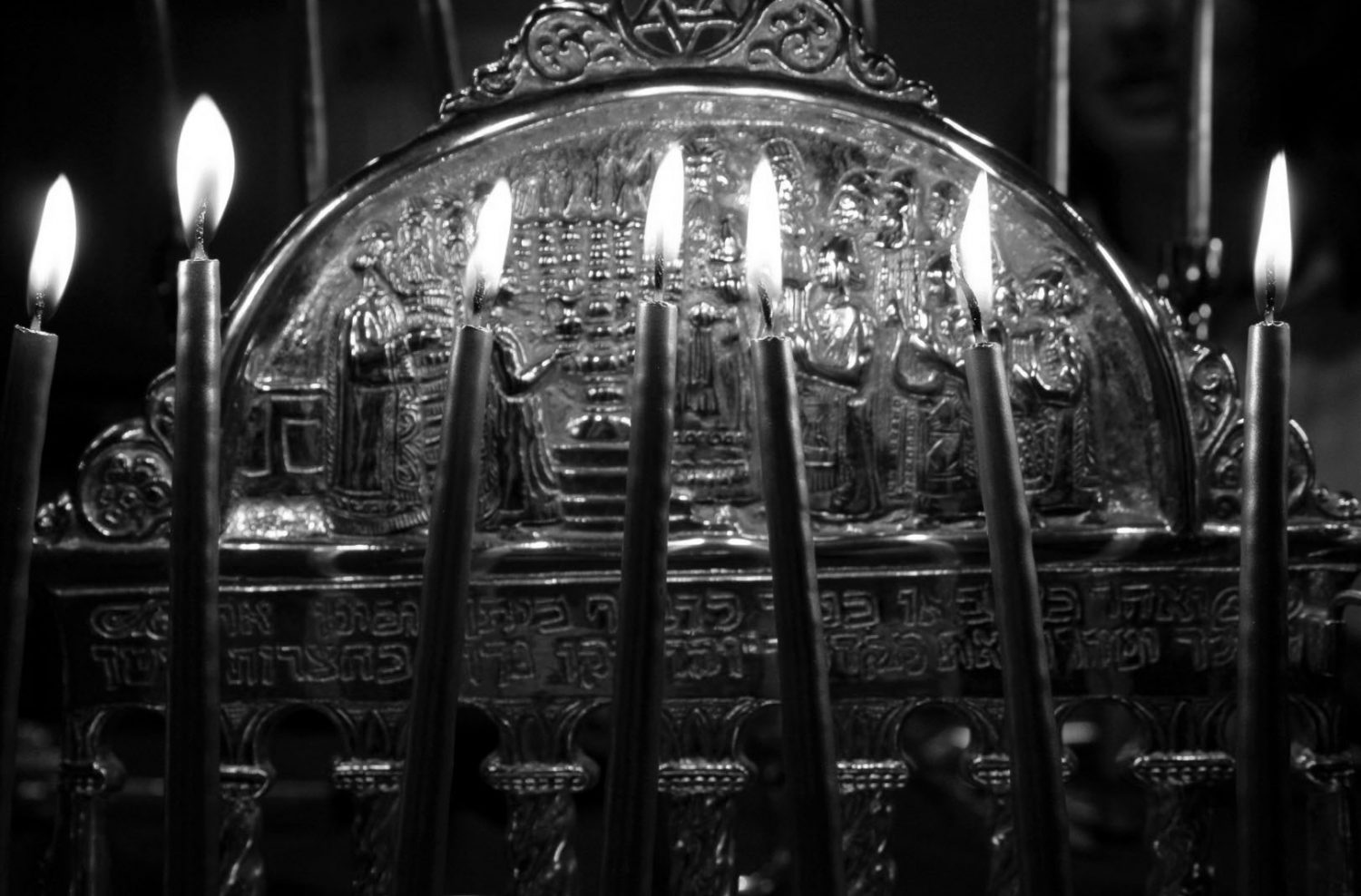 Celebrating the Festival of Lights in K-W

Chanukah is the festival of lights, instead of one day of presents we get eight crazy nights,” croons Adam Sandler at the beginning of the his famous “Chanukah Song.”

Normally thought of as a sort of “Jewish Christmas,” Chanukah offers much more than just eight nights of presents.

“It’s really not a holiday for presents,” said Rabbi Moshe Goldman of Chabad Waterloo. “I mean, you’re welcome to give presents… But, it’s not really the theme of the holiday at all.”

Chanukah is quite simply a celebration of overcoming odds. More than 2,000 years ago, a small Jewish army, known as the Maccabees, lead a successful revolt against the oppressive (and enormous) Syrian army who were trying to force conversion upon the Jewish people. When the Maccabees arrived in Jerusalem, their Temple had been destroyed and they only had enough olive oil to light their menorah for a single day. However, a miracle occurred, and this small amount of oil stayed lit for eight days, which is why Chanukah is known as the Festival of Lights.

A celebratory holiday, it’s easy to have fun during Chanukah. The dreidel game encourages good-spirited gambling and can be played with chocolate coins (gelt) or small change.
You can even have fun creating your menorah. “I mean when I was in a dorm, there were guys who used to put together menorahs from empty beer bottles and empty vodka bottles,” said Rabbi Goldman.

Chanukah is also a time to indulge your taste for delicious fried foods. You’re not just limited to potato latkes. Substitute regular potatoes for yams, zucchini or carrots, and don’t forget to eat jelly-filled donuts for dessert (regular donuts will also suffice). For the health conscious, latkes can be baked, but this takes away from the whole “commemorating the miracle” aspect of this tradition, so fry away!

Beyond the celebration, the story of Chanukah is, as Rabbi Goldman says, “very relevant to anyone who’s struggling with anything. And, who isn’t struggling with something? And Chanukah is all about a struggle and eventually, a victory.”

Rabbi Goldman says that Chanukah helps to illuminate “how the problem and the challenge is surmountable even though the odds are against you, just like the odds were against the Maccabees… The story of Chanukah teaches us that a little bit of light can dispel a lot of darkness.”

Hosting two parties in the K-W community, the Goldmans have set the bar high this holiday season.

On Dec. 8, a party bus will be driving around Uptown Waterloo to bring Chanukah cheer directly to the masses. On Dec. 9, the Goldmans are hosting their annual Chanukah in the Square, a popular event held in the Uptown Public Square.

Grate potatoes and onion on the fine side of a grater, or in a food processor; or put in a blender with a little water.

Strain grated potatoes and onion through a colander, pressing out excess water. Add eggs, flour, and seasoning. Mix well. Heat ½ cup oil in skillet. Lower flame and place 1 large tablespoon batter at a time into hot sizzling oil and fry on one side for approximately 5 minutes until golden brown. Turn over and fry on other side 2 to 3 minutes.

Remove from pan and place on paper towels to drain excess oil. Continue with remaining batter until used up, adding more oil when necessary.

Serve with applesauce on the side.