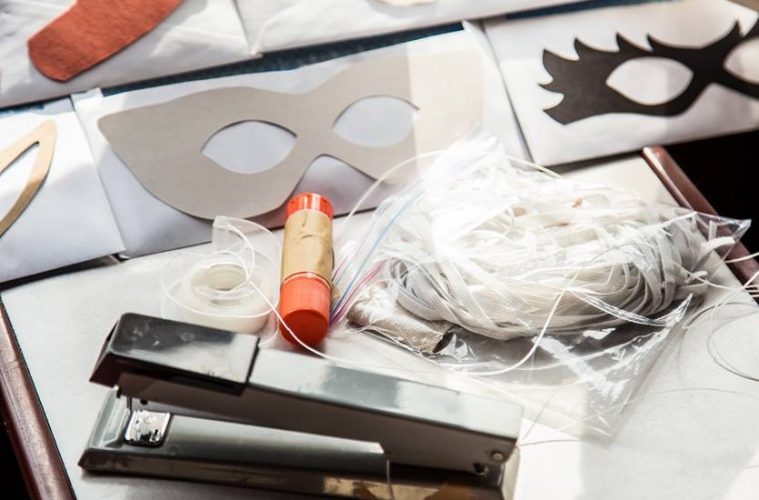 “We are all makers.” This is the mantra of Kitchener-Waterloo’s Maker Expo, which will be taking place for the first time on September 19 at City Hall in Kitchener. Whatever your craft, whatever your interest, there will be something for everyone at this exhibition.

From robotics to knitting, from baking to making paper, over 100 exhibitors will be sharing their ideas with the public and with other makers at the Maker Expo. Maker culture spiked about ten years ago, with the principle of ‘do it yourself’ (DIY) central to its movement.

“Ultimately, it’s a celebration of the DIY ethic,” says Ben Brown, one of the Maker Expo organizers. The organizers are all makers themselves, with individual specialties, and who have formed a core group for preparing the exhibition. Brown himself was one of the co-founders of Kwartzlab Makerspace, which is one of the supporting organizations of the Maker Expo. Moving away from mass production and toward individual design, maker culture materializes the dream that people can support themselves with the ability to create and with the support of community. The Maker Expo is not a competition; rather, it is an opportunity for residents of Kitchener-Waterloo to glimpse local talent and engage with their creations. We all have the ability to be craftspeople, and this event is designed to inspire its attendees to realize their own passions.

According to a paper written by John Baldwin and Ryan Macdonald in July of 2009, “manufacturers have an uncanny ability to adjust to changing economic circumstances.”

Canadian manufacturing has proven its adaptability by maneuvering through booms, currency fluctuations, and previous recessions with its head held relatively high. Perhaps the renewed focus on independent craftsmanship reflects the basis of manufacturing itself: to start from scratch. Events like the Maker Expo celebrate the resilience of manufacturing, and the importance of supporting makers and their crafts.

Snowballing on the Waterloo Mini Maker Faire that took place in 2013, as well as maker fairs all over the world, such as those that recently took place in Hamilton and Toronto, the Maker Expo is a chance for individuals to share their gifts with the tri-cities, and its very welcome guests.

These exhibitions set out to keep the creative dream alive, and to support the people who put their makings on display for the public eye.

“We had a great response last time, with a lot of enthusiastic groups, and

smaller makers trying to look for people to connect with,” says Brown.

Exhibitors were chosen carefully and thoughtfully based on their ability to engage the attendees. In an age
of networking, this maker mixer is a source for building bonds, but it is also the audience from whom the makers seek connection.

All makings and creations desire an observer. Art does not speak for itself, but rather asks the world for its interpretation. Food does not enjoy its own taste, but instead requires a consumer. The Maker Expo will display a wide range of diversity in groups and topics, and it is encouraging as many people as possible to witness the spectrum of local, and not so local, makers. The Mini Maker Faire in 2013 had 45 makers and 4,000 attendees; with more than 100 makers, this year’s expo is expecting upwards of 10,000 visitors. There will be art installations and demos during the day, including screen-printing and papermaking, as well as ‘The Great Canadian Bot Brawl’ where sumo robots (otherwise known as “battlebots”) will fight it out for robo-glory.

The layout of Maker Expo – inside, outside, and sprawling onto King Street – invites its attendees to involve themselves with the demonstrations, echoing their own mantra: “we are all makers.”