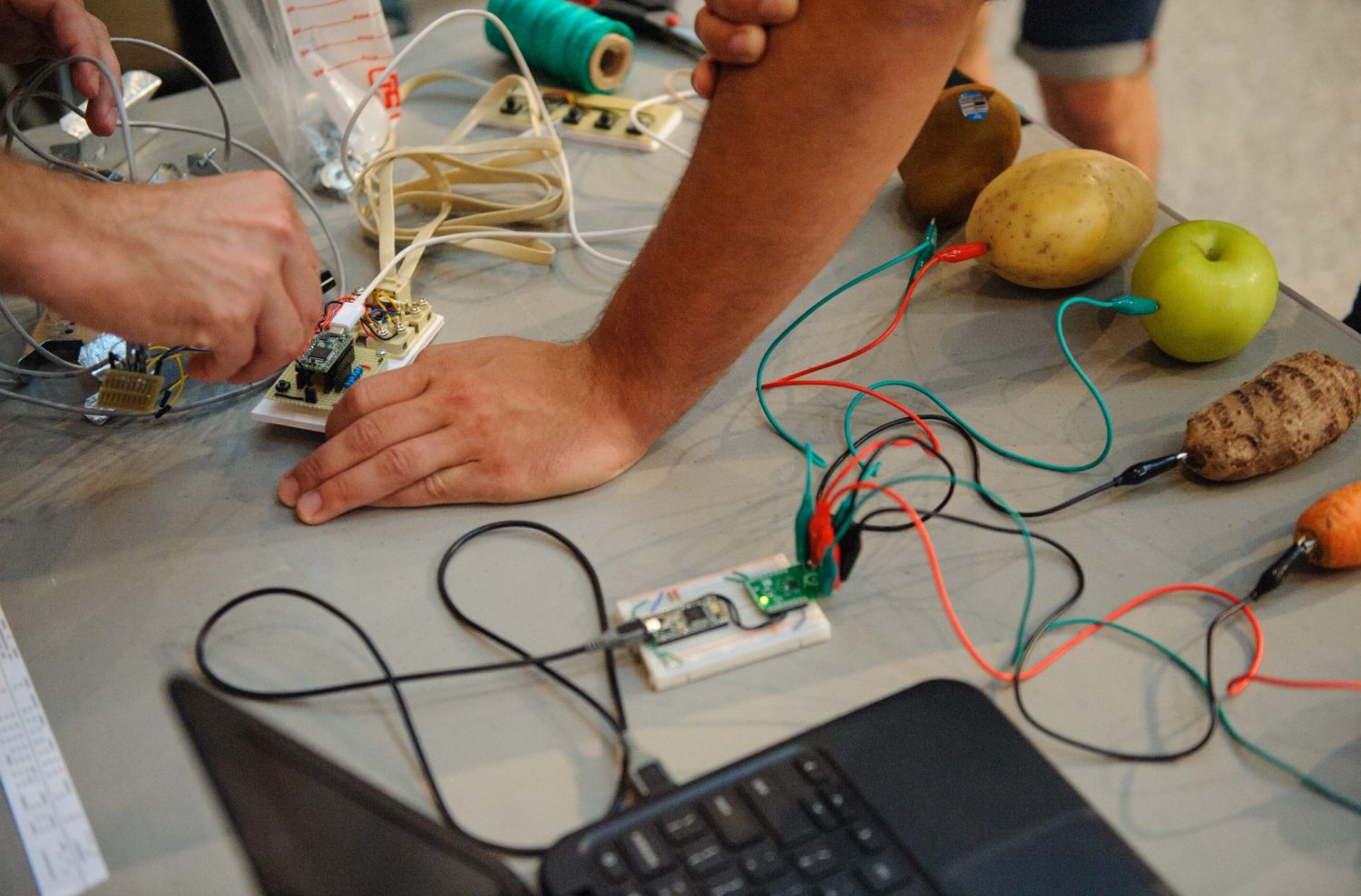 The event is a family-friendly showcase of makers, artists and organizations who create amazing things in celebration of the do-it-yourself spirit. Their fifth event takes place this year May 30 and 31 at The Aud in Kitchener.

The first three years took place at Kitchener City Hall until they outgrew the space.

“In 2018, we moved to the Aud and we put on our biggest show ever. Two arenas. 10,000 people and one hundred and something exhibitors,” Cameron Turner, Maker Expo’s co-organizer said.

Starting off under the Maker Faire brand back in 2013, local organizers realized that the pricing model did not fit with the spirit of what they were trying to build. Turner explained that the biggest Maker Faires in the world in San Francisco and New York charge $100 a day to get in.

“That was one of the reasons we didn’t want to continue with that brand. It’s fundamentally against what we wanted to do. We wanted to run an event that was free to get in — but more than that, we wanted it to be free to participate,” Turner said.

Turner explains that in addition to Maker Expo not charging an entry fee, there is no pay-as-you-go model for the workshops either. No cost to watch the shows and no cost for the exhibitors.

“A lot of our exhibitors are passionate hobbyists. And we found that in 2015, a lot of them were out thousands of dollars in materials personally just to share their love of the thing they were showing off,” Turner said.

As they moved into 2016, Maker Expo organizer decided they were going to start funding exhibitors to make sure Maker Expo could contribute as much as they could to help cover the cost of materials for exhibitors.

According to Turner, this year they already know at least 25 different things you can show up and do with your hands. Everything from learning to solder, to building cardboard armour.

For example, Laurier is going to be championing a multi-team, multi-department space to teach people how to solder — which draws a huge crowd.

“Building electronic badges that have lights and glow and things like that. It’s probably our number one most talked about activity at any Maker Expo and we are thrilled to have them back,” he said.

Turner revealed that they already have funding from the City of Kitchener, Hip Developments, the City of Waterloo, Shopify and a few others. But those plus the GoFundMe campaign is only going to get them a basic two day one arena event.

“Yeah, so we’re hyped, we’re ready to go. We know we can run it. Now the question is, can we actually run the event we want to run?”

They have until the end of March to come up with the money to make the event they hope to.

“Because we have some big things, physically large things that take up a lot of space and compressing them down is going to diminish the experience,” Turner said.

What can people expect for this year’s Maker Expo?

“It’s the kind of event that you think you’re going to spend a couple of hours at and you end up spending two days at,” Turner said.

Applications to exhibit at the show close on Mar. 20. Tables are free. Funded exhibitor applications have closed but additional funding may be awarded based on the success of their GoFundMe campaign. Their call for volunteers will happen early April.