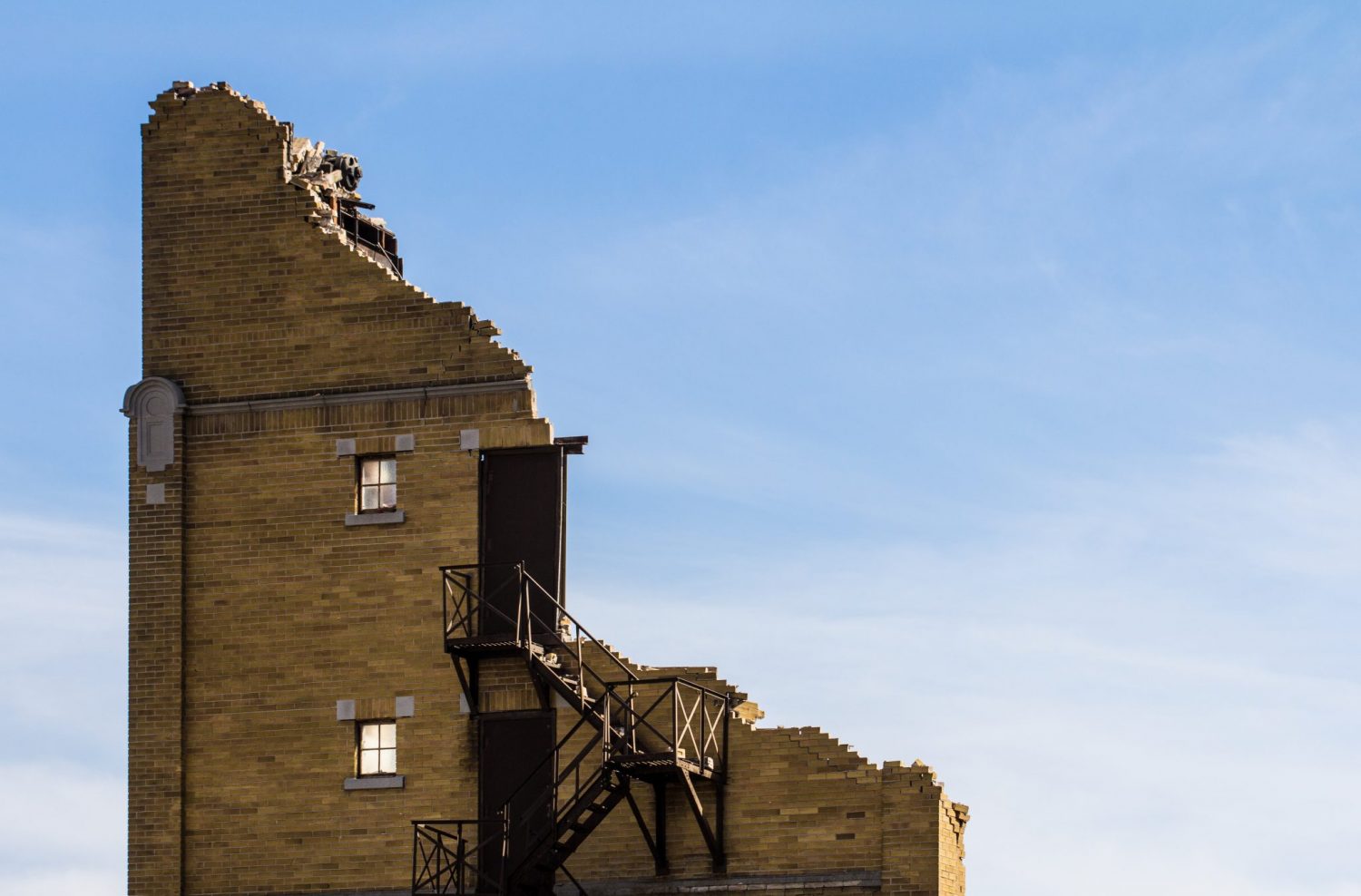 WR And Howe: What Will Become of the Mayfair Site?

While the Mayfair Hotel site in the heart of downtown Kitchener sits empty, the heritage building’s legacy lives on.

Just as the Kitchener Blues Festival kicked off on August 11, the City of Kitchener sold 48 Ontario St. N.— the birthplace of blues in KW.

After a competition, the city sold the property for $1.5 million to Voisin Capital which plans a $12 million project to preserve the building’s heritage features, build an addition beside it and add a couple more floors.

Yes, the future looks bright for the heritage building that sat empty and unoccupied despite being owned by the city for 15 years.

It helps that Voisin redeveloped a portion of the former Goudies department store on nearby Queen St. into offices for Vidyard and J&P Grocery.

That bright future is due in part to the tragic loss of the Mayfair Hotel — another heritage property owned and left unoccupied for too long by the city. It too had a promising future when sold to a developer with a proven track record.

So when a water main broke outside the Mayfair leading to an emergency demolition order, it was clear that 48 Ontario was next to be demolished unless the loss of the Mayfair could highlight the former Legion and the need to act to have it occupied and saved.

The informal group Friends of 48 Ontario formed to achieve that goal. While we’re hopeful of success, we recognize the need to remain vigilant, as demonstrated by fate of the Mayfair.

Meanwhile, the Mayfair property sits empty and unattractive right next to City Hall more than two years after the completion of its demolition.

Many of us who fought to save the building have been disheartened to see no activity to redevelop the site — not even any announcements. Even the temporary parkette that promised to replace it failed to materialize.

While there have been rumblings that the city is not doing enough, staff assured me they are actively working with the property owner on its redevelopment and potential short-term uses.

When contacted by email, developer Bernie Nimer replied, “This site poses a number of development challenges ie: location, shape, size, consideration of abutting property and land uses, built forms and designs. Each challenge requires input from a team of professionals in order to deliver a remarkable building. All of which equals time. We are cognizant of the ticking timelines for the development charge exemptions, which fall off in March 2019.”

While unfortunately that means that it could be nearly two more years before a building permit is issued, at least there is a financial incentive in place to concentrate efforts to get it done. Nimer added, “When all the ducks are in a row, it will be exciting to share the plans of 1 Young St.”

With any luck, in three to five years downtown Kitchener can boast two great sites on Centre Block as the legacy of the Mayfair Hotel. Until then let’s keep the pressure on to see that happens.