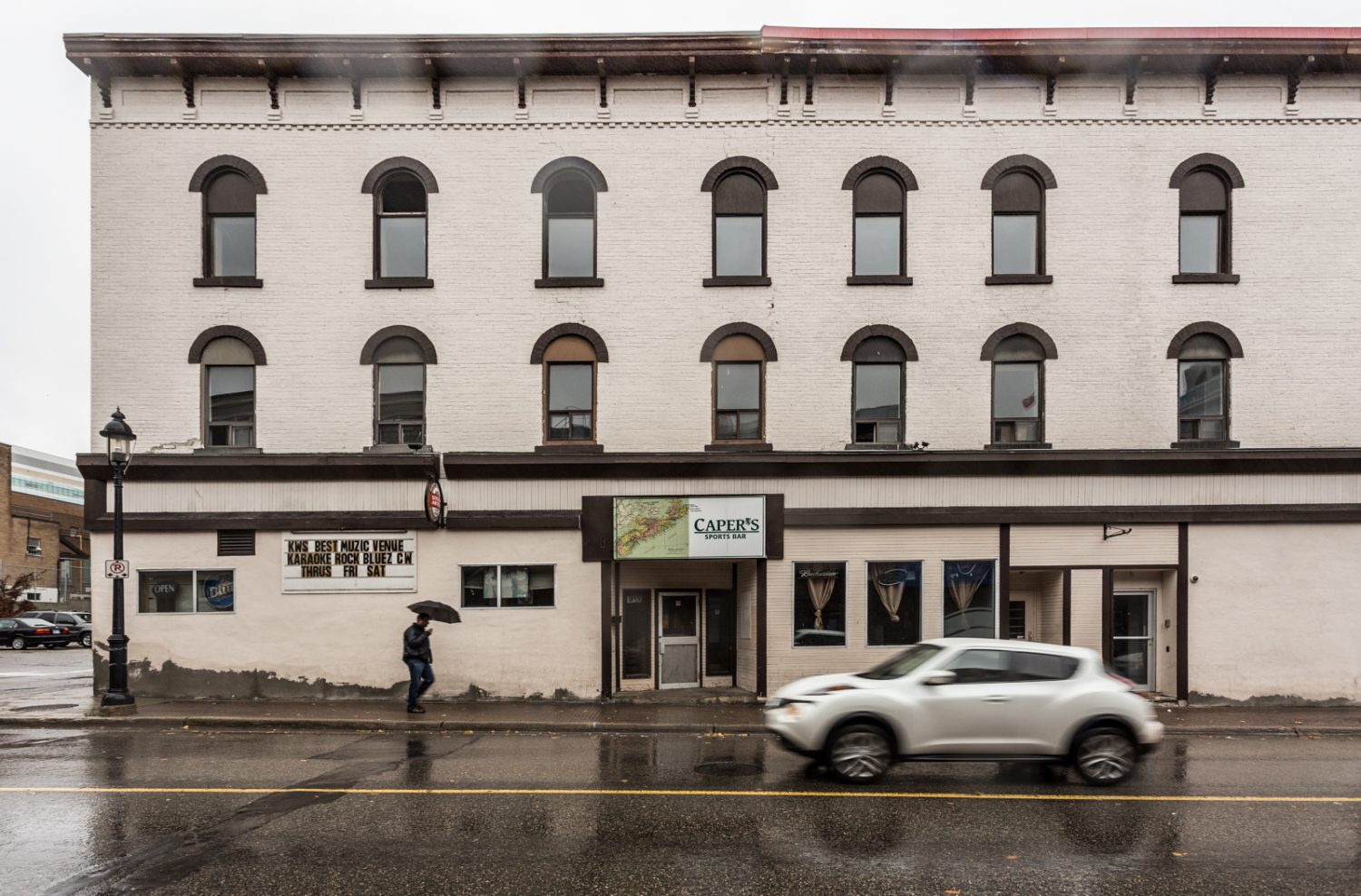 Joseph Fung is Vice President of HCM Products for NetSuite in downtown Kitchener, and business is booming. NetSuite already occupies the entire ninth floor of an office tower at King and Ontario Streets, and the company is about to begin renovating the main floor, which will eventually be a glassy, “visually open space.” “It’s a wonderful office, and will engage the streetscape,” says Fung, but it also means closing up the building’s atrium, which used to house ATMs, and when it was cold, people who needed a place to sleep.

“That gave me pause,” says Fung, and was the impetus for a blog he wrote last month, called “One Person’s Revitalization is Another’s Gentrification.” The post “definitely hit a chord,” and while gentrification is on the radar of many in the tech world, it’s easy, he said, to see it as “an arm’s length thing, not necessarily our thing.”

In his piece Fung asks the agents of KW’s urban “revitalization” to pause, and to consider that “amidst all the excitement and celebration we still need to accept some responsibility” for the consequences of growth, including pricing out the people who used to live here. 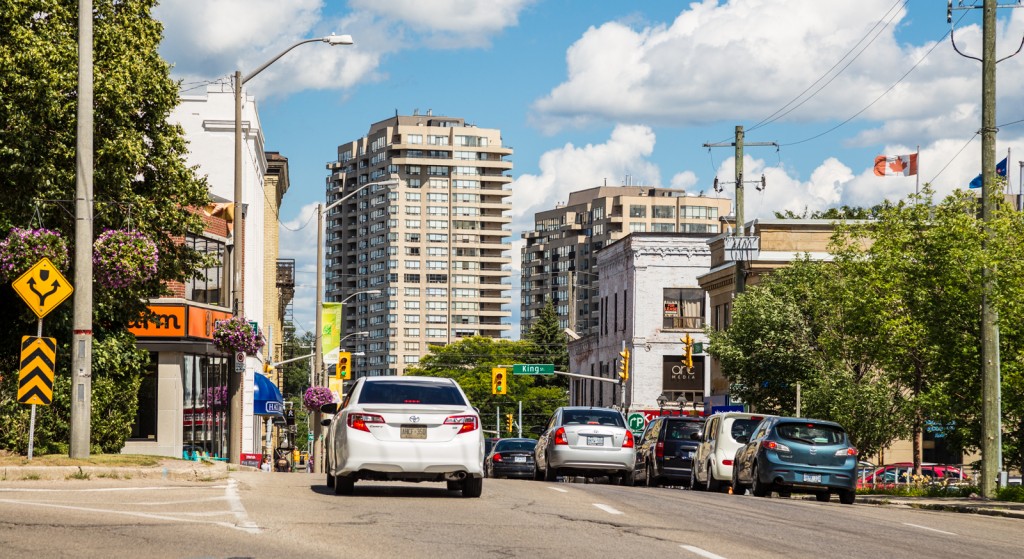 This is not an abstract concern. The price of land has risen in Uptown from $3 million an acre in 2010 to $5 million today. Using data from the 2011 National Household Survey, researchers created a Canadian Rental Housing Index (CRHI), which examines rental housing affordability and overcrowding across the country. Out of Canada’s 523 municipalities, the Region of Waterloo currently ranks 475th on the CRHI, and there are roughly 3,500 families on the regional waiting list for affordable housing.

Gentrification, like Kanye West and crop-tops, is a deeply divisive topic. On the one hand, it seems to represent the upper-middle class’ fetishization of authenticity: people from somewhere else descend upon a community with some historical cachet, and in so doing, push low-income people, usually also people of colour, out of their communities of origin. On the other hand, gentrification is just revitalization: food deserts get grocery stores, and schools improve. Boarded-up, derelict buildings become something other than derelict, boarded-up buildings. 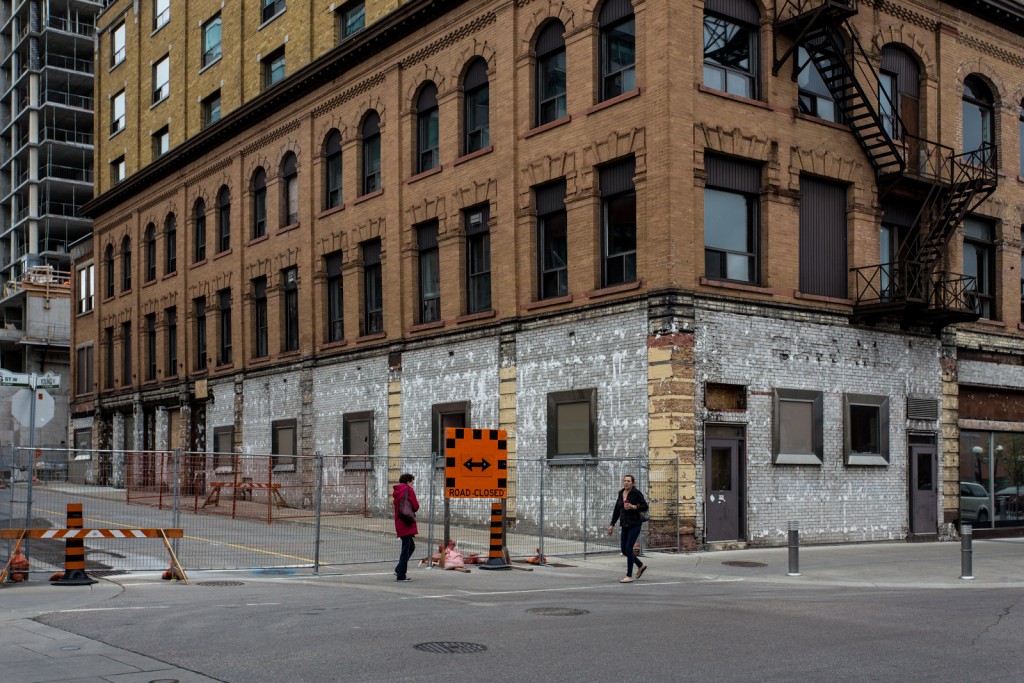 The problem, of course, is that gentrification is both things, and also much more complicated.

Different studies show that when American big-city neighbourhoods get wealthier, there is no appreciable difference, on the whole, of what researchers call “out-migration.” People move all the time, and for different reasons. On this reading, what is actually changing the ethnic and income demographics in gentrifying communities is not the folks leaving, which is inevitable, but the people who replace them. It does, however, become increasingly difficult for new low-income people to take the place of the low-income folks on the way out of gentrifying neighbourhoods.

So what, then, is the role for conscientious business leaders, who want to develop finite urban spaces without displacing the most vulnerable members of our community?

Everyone interviewed for this article agreed that we need more affordable housing. “It comes back to supply and demand,” says Dave Jaworsky, Mayor of Waterloo. When urban living becomes more desirable, and more people want to move into the same number of units, prices inevitably go up.

Waterloo is working on a Community Improvement Plan (CIP), which would include financial incentives for developers to include or add affordable housing to residential projects. However, in a 2014 working paper, City staff wrote that, based on other municipalities’ experiences and the cost of land Uptown, the CIP is unlikely to be effective on its own.

Jaworsky is also quick to point out that affordable housing is often not enough to keep certain residents stably housed, because in many cases  those people need other community supports—or supportive housing, which includes supports to meet tenants’ physical and mental health needs, and is rarer still in this Region.

Ron Flaming, House of Friendship’s Residential Services Program Director, manages a number of supportive and affordable housing units in Kitchener-Waterloo. In his words, “the vision should be to build inclusive communities where we recognize that all people belong, and create a spectrum of opportunities for all people to experience a true sense of inclusion.” 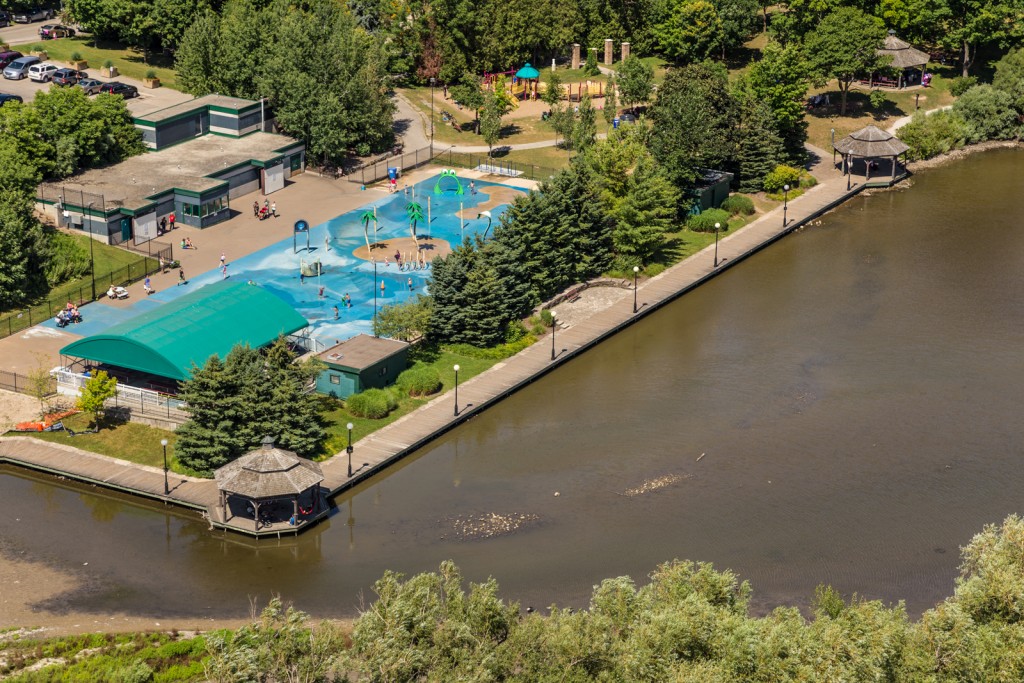 This means attractive and free public spaces, developed in inclusive ways, an idea that Councillor Elizabeth Clarke agrees with. Conscientious companies can try to “create attractive, welcoming public spaces, where street-involved people can sit and enjoy their surroundings without worrying that the police are going to move them along.”

Jaworsky and Flaming also suggest that the private sector could play a part in softening gentrification by trying to create “good jobs for everyone, not just in technology and insurance.” Thinking creatively about work opportunities for the underemployed is one way that the private sector can be part of a more inclusive urban development, and make it possible to maintain mixed-income neighbourhoods.

Other cities mandate the inclusion of affordable housing in all new developments. This is true, with some qualification, in parts of Toronto and Vancouver. Copenhagen and Amsterdam are doing even more, but according to Dr. John Lewis, associate professor in the University of Waterloo’s School of Planning, that’s because of substantive cultural differences, and a history of civic dialogue around these issues. 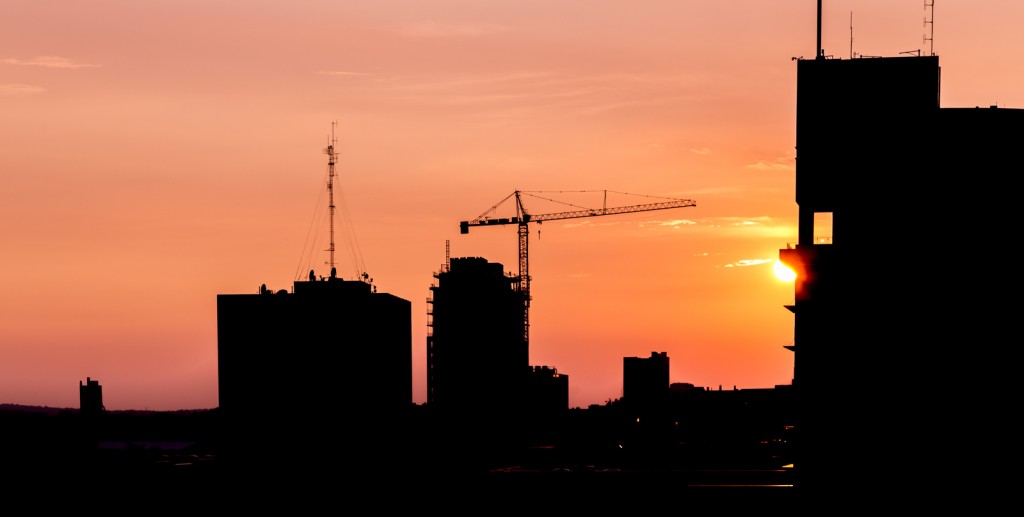 “The first logical step,” then, is to get this on the policy agenda of Regional and Provincial governments, who hold most decision making authority, says Lewis. Councillor Clarke also encouraged tech companies to “make it clear to elected officials that the downtown they want is a downtown that belongs to everybody.”

Fung agrees, and “ultimately,” he says, “we are trying to think about what kind of community we want to be a part of,” and “this means having an open conversation with government about the things we value, things like affordable housing, and public arts and culture, things that make a community vibrant, and inclusive.” As many reiterated in conversation, if inclusivity is the goal, such conversations must also focus on creating decent work opportunities and increasing social assistance rates.