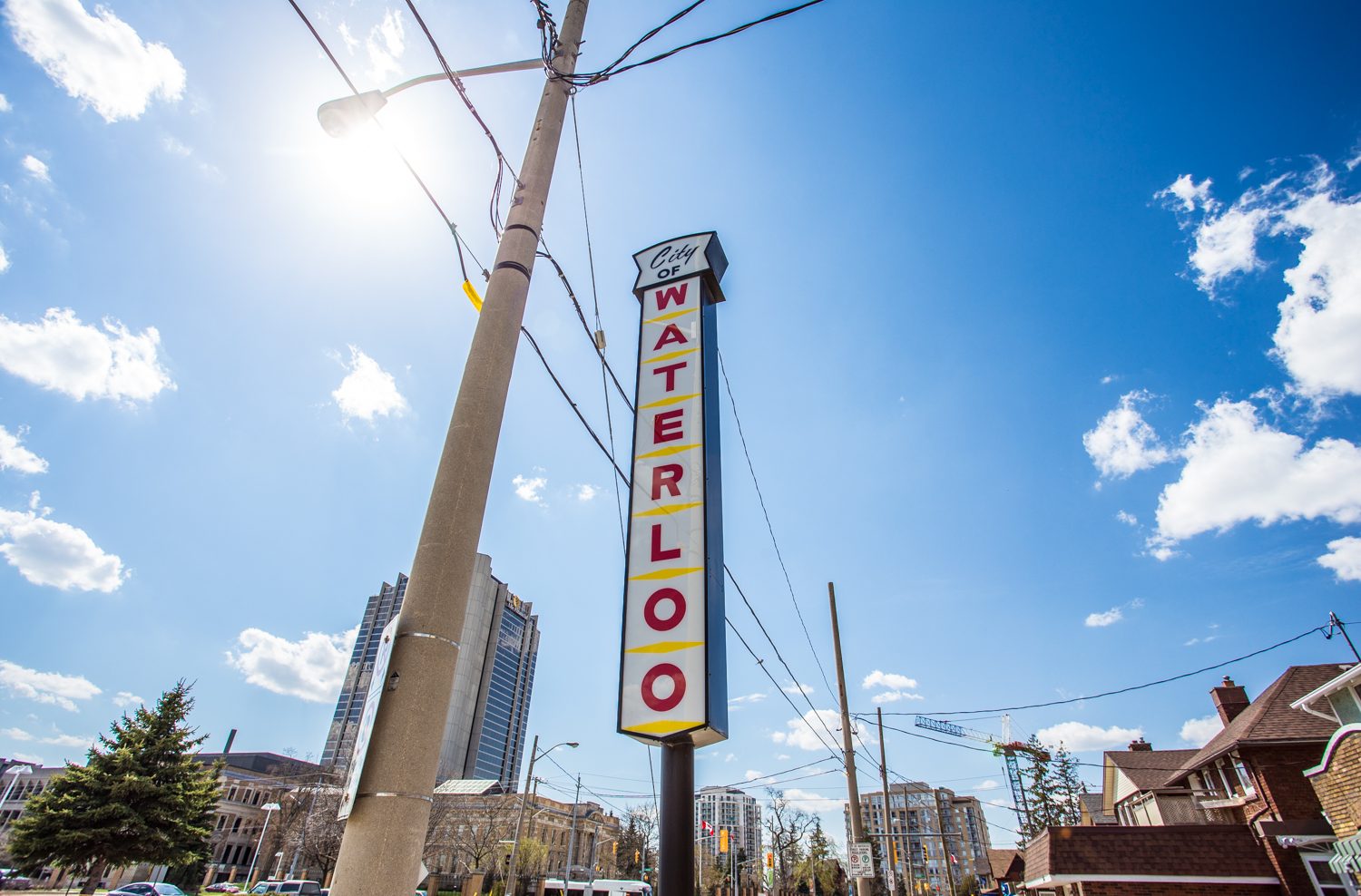 My wife and I decided to move back to Waterloo in 2009. With a job offer on the table for her and a community we knew well from our past stay as students, we had an easy choice. It was made even easier by the fact that, having spent several years living in Toronto and London, the cost of living in Waterloo seemed unbelievably low by comparison.

The factors affecting our decision, however, aren’t indicative of what most people will consider. And as the region looks to nurture and grow successful companies, attracting talent will only grow as a priority. Doing so, however, means competing against other emerging cities that want to attract that same talent. Forget about Silicon Valley or New York City. Several Canadian cities are on the same path. Take Ottawa, for example.

Like Waterloo, our capital city is home to one of Canada’s most robust tech clusters. Built on the foundations of major government and university research facilities, Ottawa hosts some 1,900 tech companies and a community of Masters and PhD-level talent that ranks top in the country. And, like Waterloo, the city’s economy has been forced to adjust to the fall of a once standout tech giant. While Blackberry has stabilized at a fraction of its peak size, Nortel wasn’t so fortunate.

Developing an ecosystem of growing companies to replace Nortel and move forward has long been a part of the city’s economic goal.

While visiting Ottawa earlier this year, I was presented with a striking sales pitch on the city and how it plans to attract the necessary talent to grow. The pitch wasn’t just about jobs or housing—any city can offer that, they argued. Rather, it was about what they viewed as their comparative advantage in the race for talent: the high quality of life in and around the city. They promoted what they considered the third leg of a talent-attraction strategy that starts with work and housing but is completed with a focus on “play.”

Ranked as the second-best place in Canada to raise a family, the city hosts two professional sports teams, 70 golf courses, over 1,000 parks, 600 kilometres of biking trails, seven ski resorts, and more than 200 kilometres of cross-country skiing trails. You

want culture? How about the National Galley, the National Arts Centre, or the Museum of Civilization? The city hosts 14 museums and 31 art galleries. And if you want to get away, Ottawa has an airport with connections to every major centre in Canada and international destinations. City officials even note that you’ll get an extra 200 hours of sunshine per year in Ottawa versus Waterloo.

This all adds up to a pretty attractive package for the talent that every growing tech cluster in Canada, let alone North America, wants to attract. And it frames the challenge that faces Waterloo Region as our technology, manufacturing, financial services, and other industries look to grow.

Dan Herman is the co-founder and executive director of the Centre for Digital Entrepreneurship and Economic Performance www.deepcentre.com .