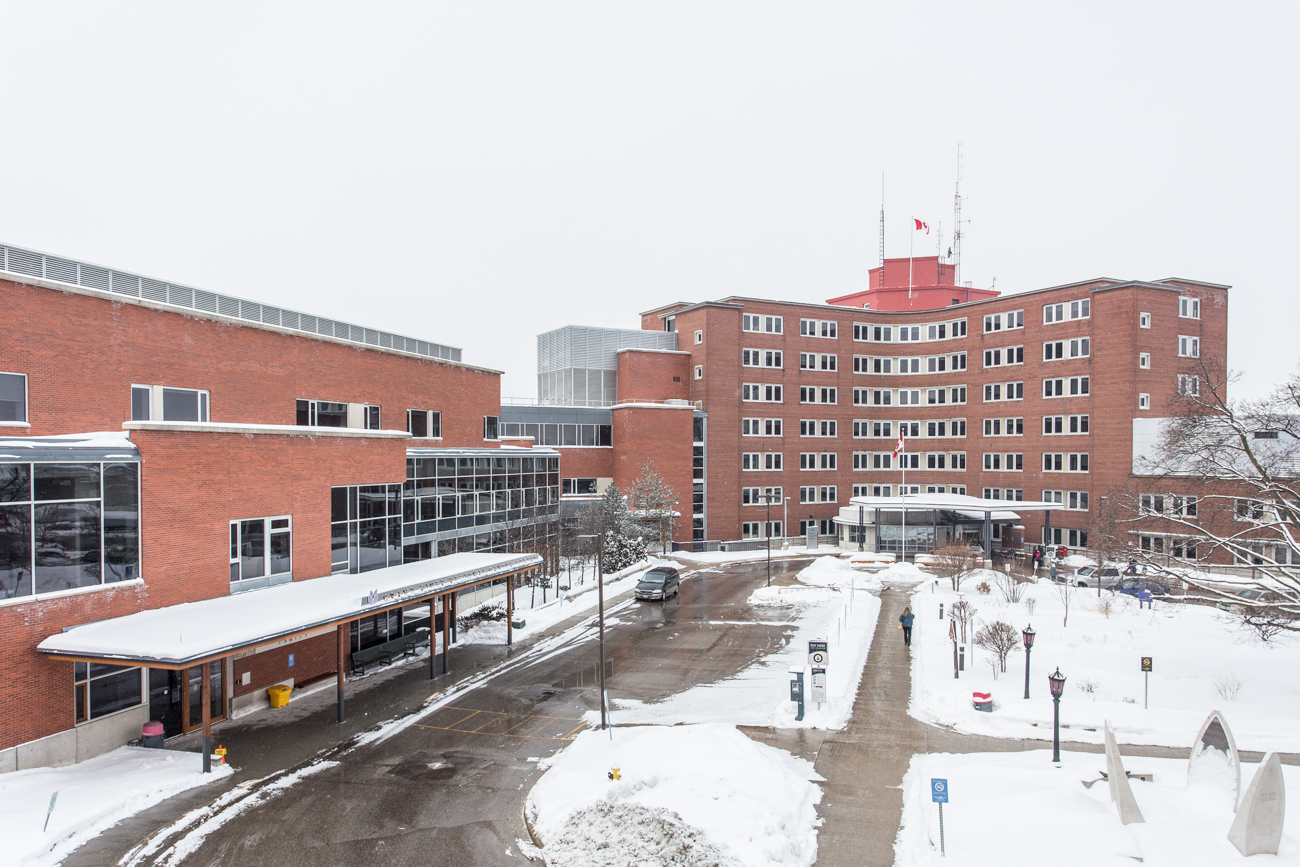 As I arrived in Malcolm Maxwell’s office, I assumed we’d spend the next hour chatting about health care infrastructure. More beds, more doctors, more service. Yet after spending some time with the President of Grand River Hospital (GRH), it’s clear that better healthcare for Waterloo Region is far more complicated, yet perhaps far closer to reality than we think.

My visit to Maxwell’s office was spurred by questions around a series of recently released rankings on the state of the region’s healthcare. Waterloo was noted as one of the country’s jewels, rating highly on most metrics, and coming out as one of the most attractive cities in the country – unfortunately, healthcare was not one of the city’s most charming qualities. Waterloo, like it’s neighbours in Kitchener and Cambridge, received a failing grade in healthcare provision. According to a 2014 study by the Canadian Institute for Health Information (CIHI), two of the region’s hospitals, Grand River Hospital and St. Mary’s, are amongst the worst in the country for wait times. GRH ranked second last among large urban providers, following suit St. Mary’s ranked second last among medium sized providers.

It’s clear that the answer isn’t just more beds. Rather, as Grand River Hospital’s President notes, we have to ask whether “more beds solve a real shortfall or whether it’s simply an expensive fix on a symptom of a deeper issue.”

While happy to report that GRH has seen a 60 per cent reduction in emergency room wait times over the past three years, Maxwell notes that the real barrier to improved outcomes is the heavy burden of chronic disease. Hypertension, depression, chronic kidney disease and chronic obstructive pulmonary disease (COPD) lead the list. While more hospital beds might address short-term, acute care issues, they won’t solve the drivers of chronic disease. Addressing this, Maxwell notes, requires a long-term public policy commitment focused on promoting healthier livelihoods, walkable cities and supportive living, especially for those on low-incomes and the elderly.

Here’s where things get interesting – Waterloo Region has put itself on the map because of the novel marriage of academia and private sector technology. Could healthcare and technology produce the same type of problem-solving marriage oriented towards driving those public policy outcomes? Maxwell certainly thinks so and is already pursuing pilot projects with the University of Waterloo.

Applying Waterloo’s technology ecosystem towards health-related challenges related to at-home care, supportive housing, remote monitoring and health-tracking, are likely just the tip of the iceberg on how the two could work together to produce a more proactive, disaggregated and lower-cost health-care delivery system. Doing so will help a growing region like ours from bursting the seams of an over-burdened healthcare system – all the while ensuring that all of us benefit from better service when we do need access.