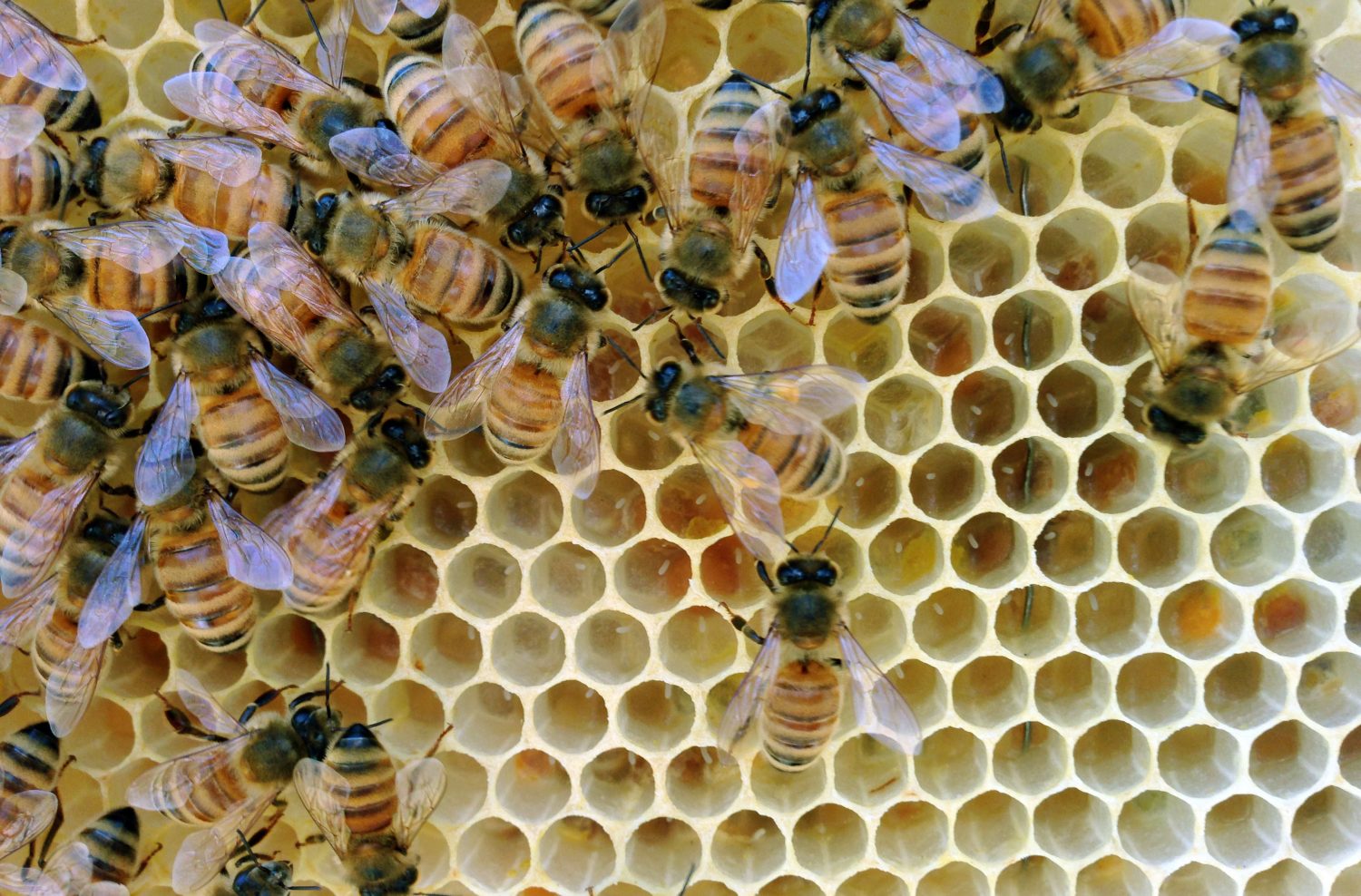 The bees, apparently, are dying. However, residents of Kitchener-Waterloo have adopted different strategies to prevent this decline, despite sometimes-counterproductive laws and regulations.

Some gardeners, knowing that bees like clover, lavender and basil, will plant those. Others know not to till their soil too early or too deeply, so as to minimize the chances of disturbing solitary bee larvae. Some will reduce the amount of pesticides around theirs yards, hoping that will bring the bees back.

Another option is to keep bees in your backyard. Increasing the number of hives in a neighborhood is one way to help foster healthy colonies, and you can be officially recognized as a beekeeper by the province, if you certify your hive(s) under the 1990 Bees Act of Ontario.

To better understand beekeeping in the region I sought one out, who I will call The Unnamed Beekeeper. Requiring that all beekeeping operations be registered, even if they are in your own backyard, the Bees Act states that you cannot operate a hive within 30 metres of any property line. The “location of hives” section under the Bees Act essentially bars city-dwellers from operating a hive, including this dedicated bee-philosopher.

The Unnamed Beekeeper’s passion radiated as soon as they showed me their first Langstroth hive. These square, stackable boxes hold frames containing a sheet of wax hexagons for the bees to start developing brood and honeycombs. The Beekeeper’s passion remained obvious while they showed me their foundation and foundation-less top bar hives, and a handmade wooden hive, a long and horizontal top-bar structure with a little window to view the bees at work.

Registering one’s hive with the Ontario Ministry of Agriculture, Food and Rural Affairs (OMAFRA) allows Ontario’s Provincial Apiarists to keep accurate records on bee populations, health and growth, but most importantly, to act as an official body working to manage infestations and potentially transferable pathogens throughout the region and beyond.

An OMAFRA operator told me the Bees Act is “enforced on a complaint-basis,” and Wael Haddad, the Apiary Data Coordinator, ensured me that bee-inspectors in the region do inspect registered backyard hives. If inspectors find a backyard to be too small they must remove the hive.

This does not sit well with urban beekeepers, who argue that there are ways to keep backyard bees without disturbing the neighbours. For example, an urban beekeeper can raise hedges six feet high around their property to force their bees to leave at a safer height. And the bees will leave, as a worker travels within a six kilometre radius to collect nectar and pollen from a variety of flowers.

The Unnamed Beekeeper also argued that the section governing the location of a hive undermines OMAFRA’s work to support healthy bee populations in Ontario.

To illustrate this concern, The Unnamed Beekeeper brought up the case of the small hive beetle. The beetle entered Ontario in 2010, and weakens hives by eating the brood and food supply and then, rather disrespectfully, by defecating and tunneling through the bees’ wax-protein. When the beetle was detected, registered bee keepers were contacted by provincial apiarists and told not to move or sell their bees or their potentially infested equipment. According to the Unnamed Beekeeper, the beetle has turned into a disruptive threat to colonies that will need to be continually managed.

OMAFRA wants beekeepers to call when their hives have an infestation, and to inform other beekeepers of up-and-coming risks. But since the Act basically bars backyard beekeeping in more densely populated areas, The Unnamed Beekeeper and many others avoid OMAFRA’s registration card. By staying off the radar they also reduce the accuracy of the data that OMAFRA depends on to do its work.

When an infestation occurs, people like The Unnamed Beekeeper are in a tight spot. They are concerned about the overall health of bee populations, but they also don’t want to have their bees confiscated by OMAFRA. Many backyard beekeepers also lament that this regulatory body does not recognize their efforts to keep bee populations strong and healthy in suburban yards, work they argue benefits us all.

For now, these backyard beekeepers must remain unnamed, and discreetly care for bees as they keep their hives out of plain-sight.