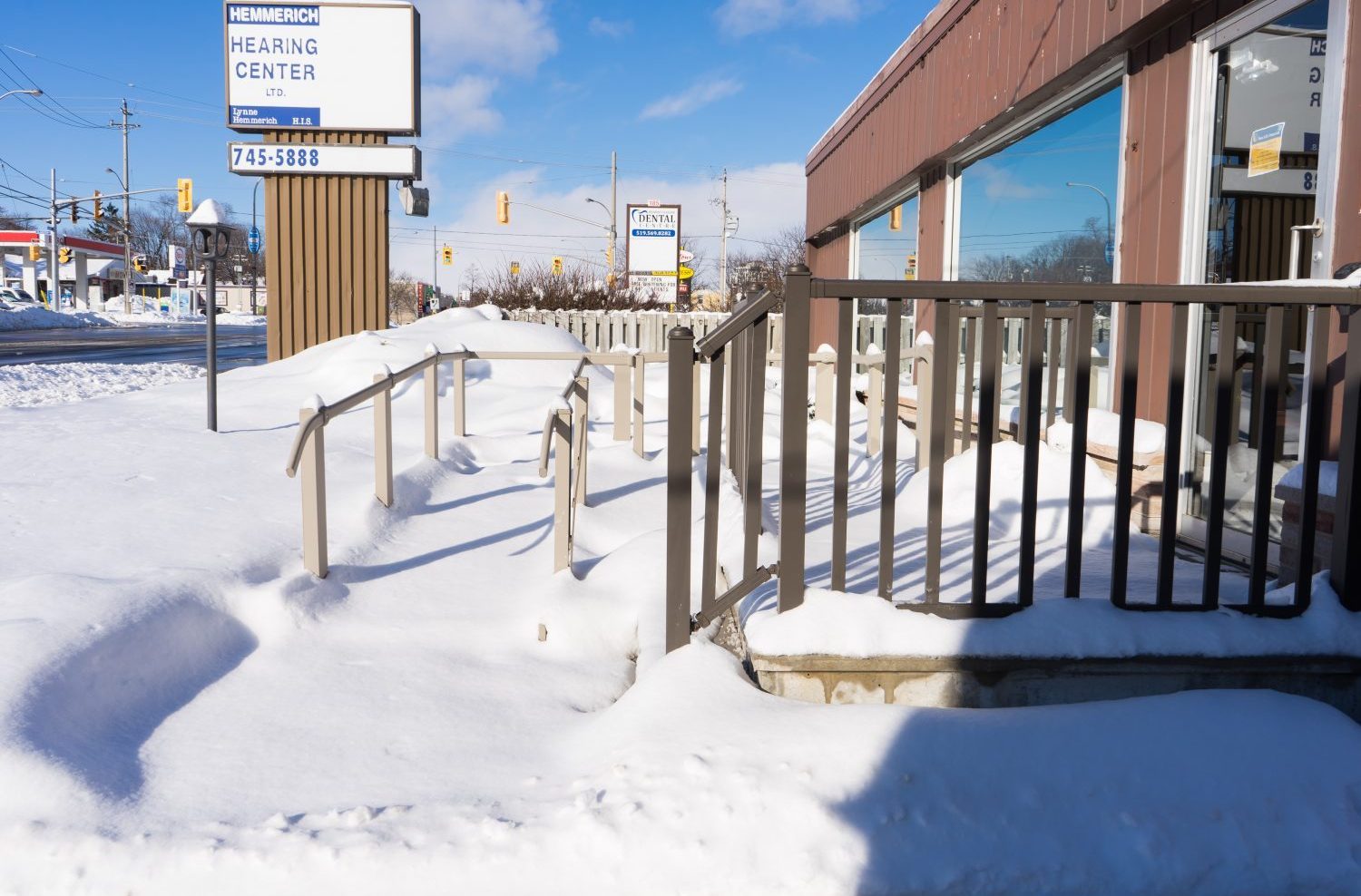 When it comes to health risks, an accidental fall is not, for most people, the first thing to come to mind.

Yet in Waterloo Region, falls are the leading cause of emergency-room visits, hospitalizations and deaths in adults over the age of 65. According to the Canadian Patient Safety Institute, older adults hospitalized for falls spend an average of nine to 10 days longer in care than from any other cause. After a fall occurs, there is often a cascade effect that can lead to further disability, isolation and depression.

It affects quality of life in ways that are not always considered. Hospitalization increases the risk of delirium, which results in worsening health outcomes than if one was not hospitalized at all. Or a person who has had a fall in the past may limit their physical activity due of fear of falling, which could lead to muscle weakness and reduced participation in daily life and can increase the risk of a second fall event.

Adults over the age of 65 make up 13 per cent of City of Waterloo’s population, according to the 2011 census. In 2012, Waterloo was designated as an “aging-friendly” city by the World Health Organization (WHO), joining a global network of cities committed to accommodating their older residents.

Out of WHO’s eight aging-friendly dimensions, at least three (outdoor spaces and public buildings, transportation and housing) can directly affect fall risks. And inevitably, all components work together to promote the overall health and activity of older adults. Starting with the creation of an Older Adults Housing Directory, which makes information about housing more accessible, Waterloo is slowly inching towards its priority targets in the eight areas.

Accidental falls present a health consequence that can be mitigated, in more and less obvious ways, like by removing tripping hazards, clearing walkways or discussing your medications with your pharmacist or doctor. Some of these are under an individual’s control, while others are not.

According to round table discussions from the annual Mayor’s Forum on aging in 2014 and 2015, installing more handrails, increasing support within homes and better by-law enforcement for sidewalks (such as strict snow removal standards), especially in or around residences populated by older residents, are priorities.

The question is, how are we progressing towards these goals, accurately measuring them, and making this information available to residents? The summary reports provide a clue, but a limited snapshot.

As our community ages in proportion to the national average, the bridge between commitment and action is closing quickly. Given the costs — personal and economic — associated with accidental falls, there is absolutely no time to waste.