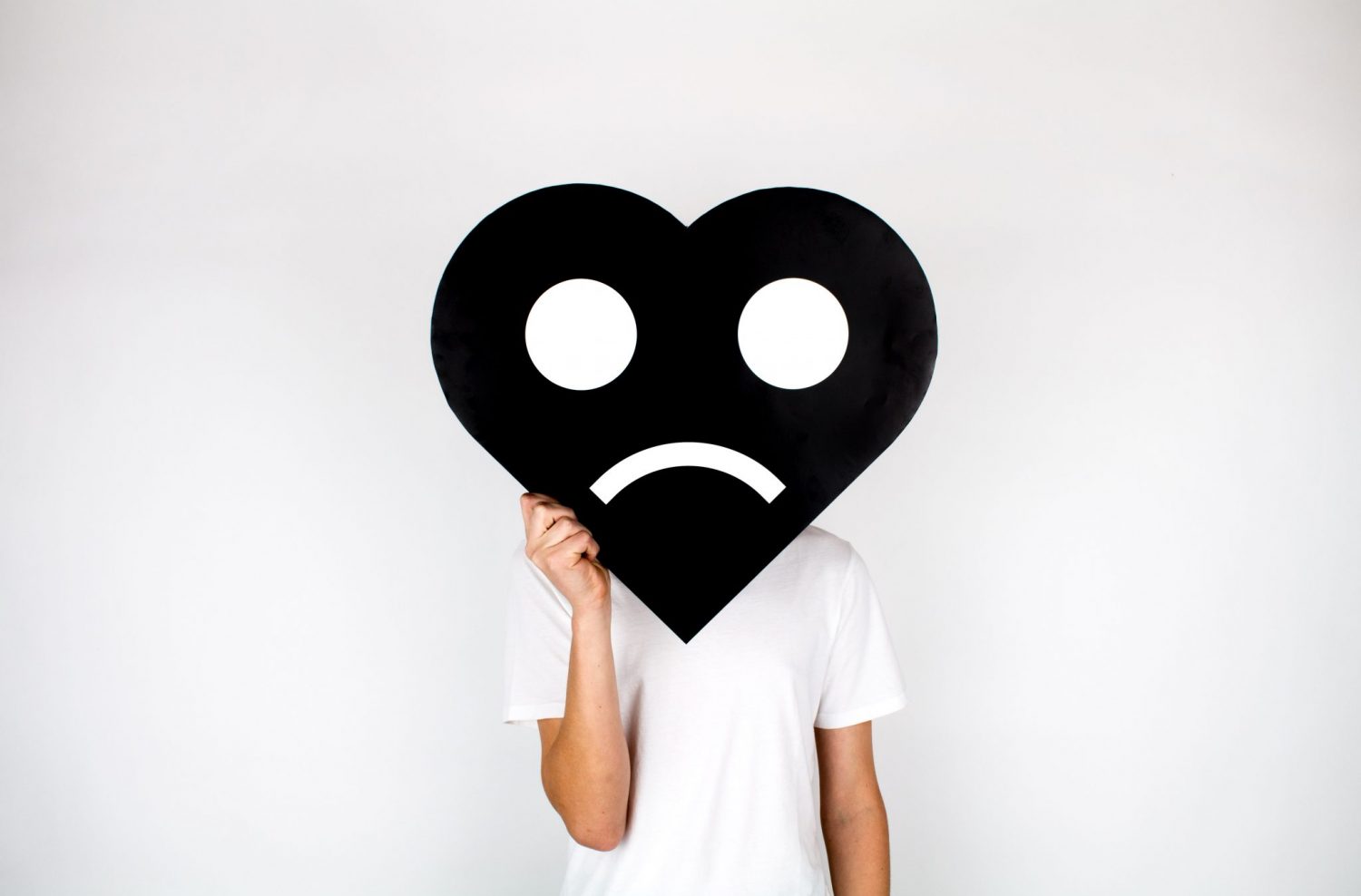 The Side Hustle: Miiseryloves Anonymity

The graphic design world is dominated by eponymous agencies that place their founders front and centre. With an intentional anonymity, miiseryloves company is bucking that trend.

“I’d rather someone comes to us because they are really excited about a project we did and not because of our name recognition,” said Lana Mistri, who founded the creative studio along with Markus Little*.

“Being anonymous also offers a sort of mystery and intrigue that people are drawn to,” she added.

Not to mention, it has proven very amusing at times.

“We have both been in situations where somebody is talking about our company either at a coffee shop or to our faces and they don’t know it’s us. It’s great. I love it,” Mistri said.

Officially launched in July 2018, this Banksy-esque side hustle is already well on its way to becoming a major influence in the Waterloo Region design world. This is quite remarkable considering that both Mistri and Little work demanding day jobs.

“We’ve both won awards and we’ve had some pretty great experiences and recognition in the industry but we never truly felt like we were exploring our full potential when it came to design and never felt fully satisfied,” Mistri said.

“We both felt this kind of misery in our lives.”

Once they discovered they held a shared sense of longing for something more, the pair began to discuss what it might look like to open up shop together. Starting in early 2017, they began to lay the groundwork towards the launch of their ambitious side hustle.

In the summer of 2018 they revealed their baby to the world with the unveiling of branding for the Crumby Cookie Dough Co. and Hustl + Flow.

“We were excited about these two brands and the passion, creativity and culture behind them,” Mistri said.

The old Field of Dreams maxim, “If you build it, they will come,” rings true for Mistri and Little.

“Since August, we really haven’t had to seek out anyone. It’s all been word-of-mouth, Instagram and referrals. Through this we’ve been constantly busy,” Mistri said.

This busyness, while a blessing for miiseryloves as a brand, presents a challenge when it comes to balancing competing life priorities for the pair. One is newly engaged, while the other has a family. For both of them, life is a continuous hustle.

“We always joke around that we have two jobs and with our second job, the hours of operation run from 7 p.m. till 3 a.m., Monday through Sunday,” Mistri said.

“If we didn’t have to sleep, we wouldn’t. That’s how insanely passionate about this work we are. You know the way an artist or a painter feels when they sit down and put brush to canvas, it’s the same feeling for me when I take my pencil and start sketching ideas.”

2019 is going to be a pivotal year for this fledgling enterprise with big ambitions.

“We are hoping to do a lot more to get the miiseryloves brand out there in a more in-your-face rather than behind-the-scenes way,” Mistri said.

Currently, they are focused on engaging the Waterloo Region design community. But their ambitions are much greater than that.

“Our goal is to become a global agency,” Mistri said. “We have big plans. We have high hopes.”

*The names of the founders have been changed to respect their desire to maintain anonymity.