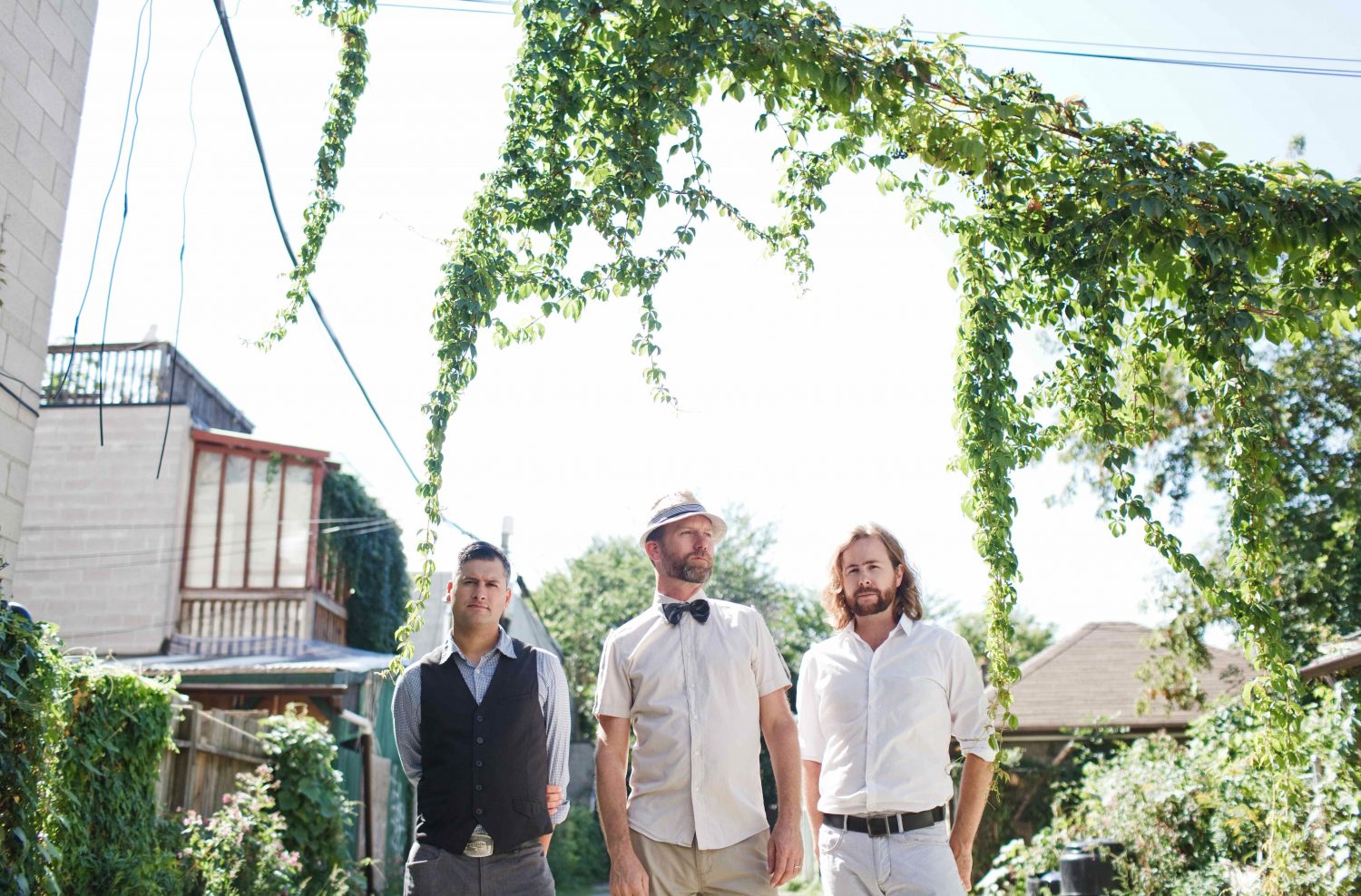 Elliot Brood comes to kitchener Bluesfest older, wiser and with a Juno under their belt

Contrary to popular belief, Canadian band Elliott Brood is not a person.

“On a nightly basis, we get someone coming up to [Casey
Laforet, the guitarist] or me and saying, ‘Hey Elliott, loved the show!’” recalled Mark Sasso, lead singer of the alt country band. “I don’t think we’ll ever lose that…like ‘man I love that guy, he’s so great!’”

The name Elliott Brood was a pseudonym Sasso was using origi- nally when he began playing solo. It began as a homage to a friend’s band named Wayne Omaha, and took off from there.

“I didn’t want to be the Mark Sasso Band or anything like that,” he said.

Despite the occasional name related confusion, Elliott Brood is certainly on an upswing. They recently celebrated their ten-year an- niversary with a re-release of their first album and are also planning a new album to be released sometime in 2014.

“We’re going to go out on a tour out west like we did ten years ago. We also re-released Tin Type with three new songs on vinyl which should be out in August.”

Elliott Brood also recently celebrated a Juno win for their latest al- bum Days Into Years for Best Roots and Traditional Album of the Year. This continues their Juno nomination streak.

“This is our fourth nomination, so it’s not like we’re old hands at it but it always feels really good to know that you’re appreciated by your peers. And to finally win is pretty awesome, too,” Sasso joked.

Days Into Years was inspired by a trip to a World War I military cemetery while in France.

“We found ourselves with five days to travel,” Sasso explained. “We
decided to take in historical sights. We wanted to stop at Juno beach… after the first couple of hours at the cemetery, there were 11,500 tomb- stones and it really grabbed us.”

“We thought maybe we will write an album about it, but that didn’t happen for another five, six years … we found time to digest books on the subject.”

Elliott Brood will be taking their foot-stomping country sound to the Kitchener Bluesfest over the weekend of Aug. 8. This is their sec- ond time playing the festival, more than five years after their first Bluesfest appearance.

The band are no strangers to playing in the Kitchener-Waterloo re- gion. They recall having played here numerous times, most notably at Starlight on King Street and in the surrounding Guelph area. Sasso mentions having a soft spot for playing at Starlight having always played a great show there. Now they get to relive the magic with special Great Lake Swimmers later this summer.

The best of the rest of Bluesfest >>
ANDRE WILLIAMS AND THE SADIES
FRIDAY AUGUST 9
7:30 P.m. DOWNTOWN BIA STAGE

This is so much cooler than Gord downie and the Sadies. Andre Williams is a R&B and punk blues musician who has written for Stevie Wonder, been signed to Chess Records and has recorded with tons of detroit garage bands (the dirtbombs, Jack White pre- White Stripes).

Frontman for Booker T and the mG’s, best known for the song “Green Onions”. Recently he has recorded an album with The drive by Truckers and an album with Questlove and a few other members of The Roots.

Taylor’s sound is driven by incredible guitar playing skill and a passion for social justice. he’s also won two Blues awards (one in 2005 the other in 2006) for his skill with a banjo.