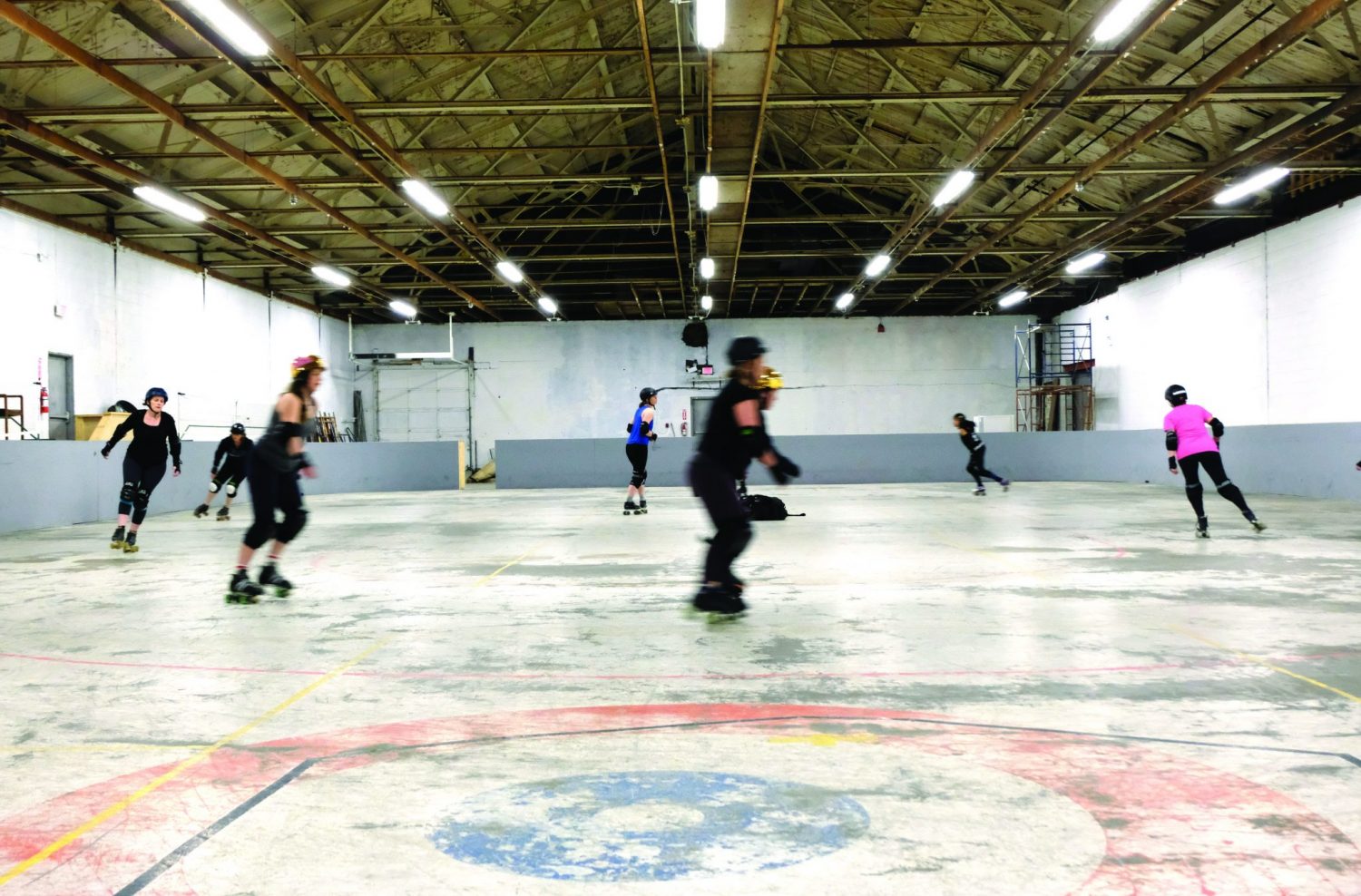 The Ins and Outs of the Tri-City Roller Derby

When asked to describe roller derby, Lisa Hagen explained: “it’s like playing chess while someone’s throwing rocks at your head.”

Number nine on three of the Tri-City Roller Derby teams: The Vicious Dishes, Plan B and Thunder, Hagen plays the positions of inside butt and brace.

After a friend suggested the sport, Hagen began her journey into the world of derby by attending the Learn to Skate sessions and Roller Derby Foundations classes offered by Tri-City Roller Derby.

Becoming Lisa’l Injection, the skater graduated from the bootcamp, which is taught by veteran players, through a minimums test.

“It’s a certain set of skills, you need to be able to do 27 laps in five minutes, you need to be able to skate on one foot, and weave through cones; it’s very fun. Once I graduated from that, then I went into the Total Knock Outs, which is our team of all new skaters and then I was lucky enough that I went on to our home team, and now I’m on our travel team,” Hagen said. 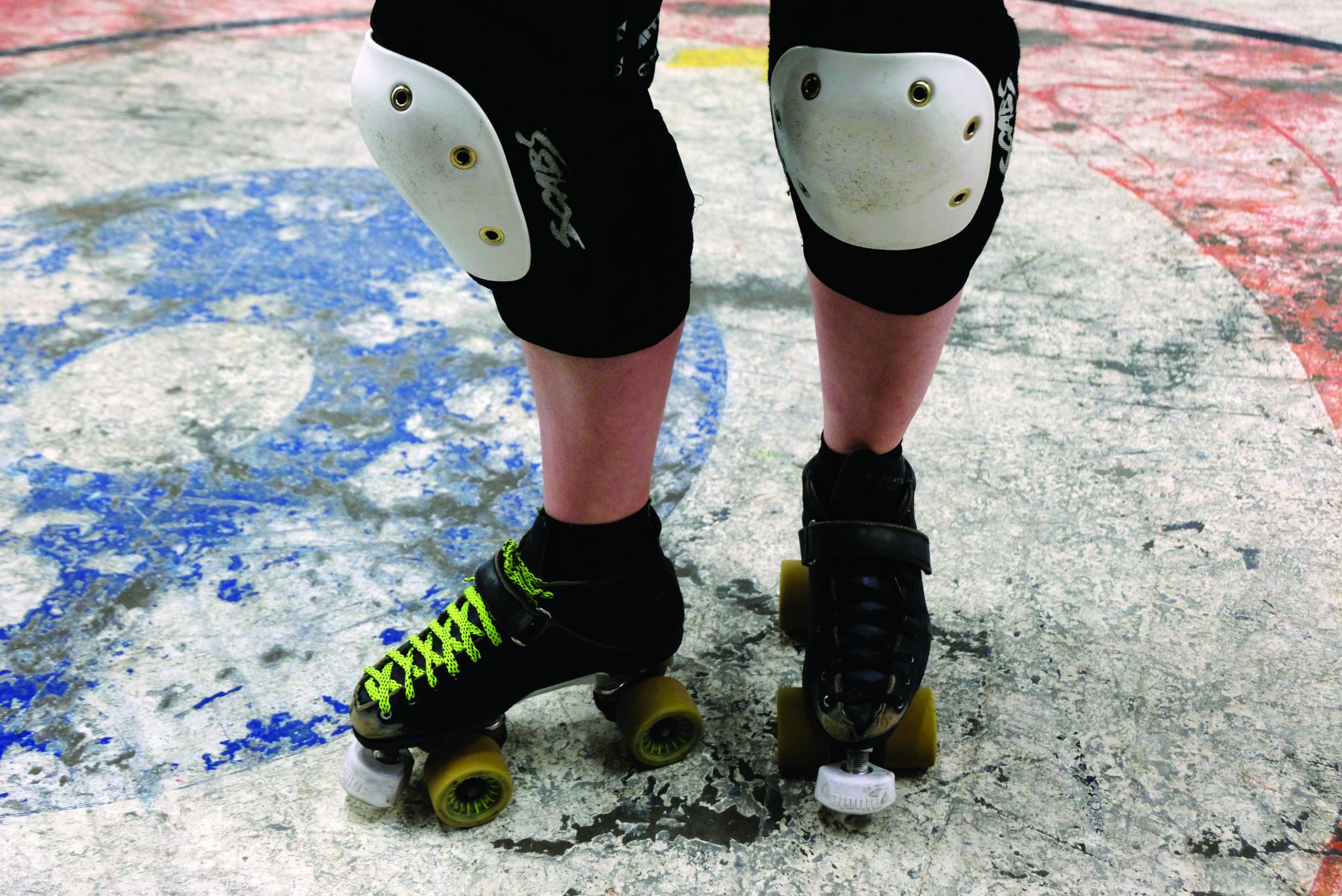 The presence of roller derby has been steadily growing within the Tri-Cities and in surrounding areas such as Guelph, London, Toronto and Hamilton. While teams play each other within the Region and surrounding cities, there are also international teams from Europe and the United States who come to play against the region’s teams. In this year’s tournament called Put Up Your Toques, teams from Canada, the UK, Sweden and the US will participate. The tournament is being held at the Waterloo Memorial Recreational Complex on May 4-6.

Hagen noted that the community has been supportive of roller derby and roller skating as places such as the Moses Springer Community Centre have invited the Tri-City Roller Derby to perform demonstrations and the Waterloo Memorial Recreational Complex is offering roller skating in their recreational programming.

Hagen also noted the welcoming and inclusive nature of the derby community.

“It’s extremely diverse … inclusivity, diversity, it has a huge LGBTQ+ community and a transgender community. It’s for all body types and all levels of athletic ability,” Hagen said.

Hagen noted that there are also men involved as referees or volunteers in derby as well.

“They’re fantastic because we always need officials and other volunteers as well, but it’s a very female centric space, it’s very empowering, and it’s different competing when everybody you’re competing with is another female.” 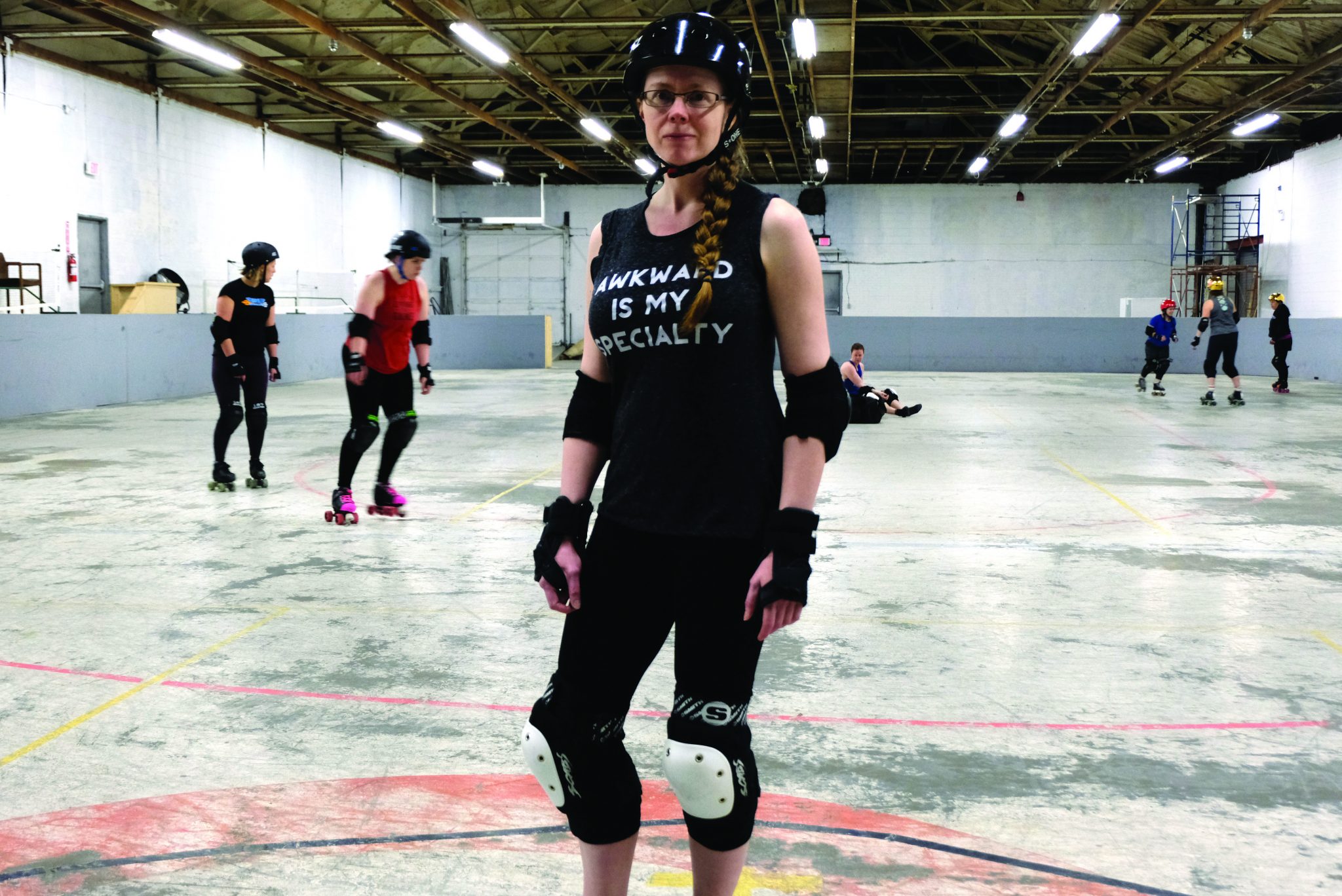 The team is also welcome to transgender and gender non-conforming players.

As a full-contact sport, derby is often perceived to be a high risk for injury, but Hagen suggested it is not as common as one might think.

“I would say that they’re not as common as perception might make it out to be. There’s a lot of safety involved,” she said.

“We also usually have a risk management person there, so there’s always somebody to provide first aid,” Hagen added. “That being said, it is a full-contact sport. We have more padding than rugby. We’re also moving on skates so there’s higher momentum, more velocity. It’s really fun.”

As a skater operated, not-for-profit derby league, the Tri-City Roller Derby is sponsored by local businesses such as Abe Erb and Chainsaw; they are also members of the Women’s Flat Track Derby Association, which is the international governing body for the sport of women’s flat track roller derby. The league continues to offer Roller Derby Foundations, weekly classes that aim to teach skating fundamentals and the rules of the game.

Hagen acknowledged the impact joining Tri-City Roller Derby through Foundations has had in her life.

“It’s very hard to be unhappy on roller skates. The second you get on them, it feels like flying. There’s tons of adrenaline, there’s a lot of teamwork, and camaraderie,” Hagen said.