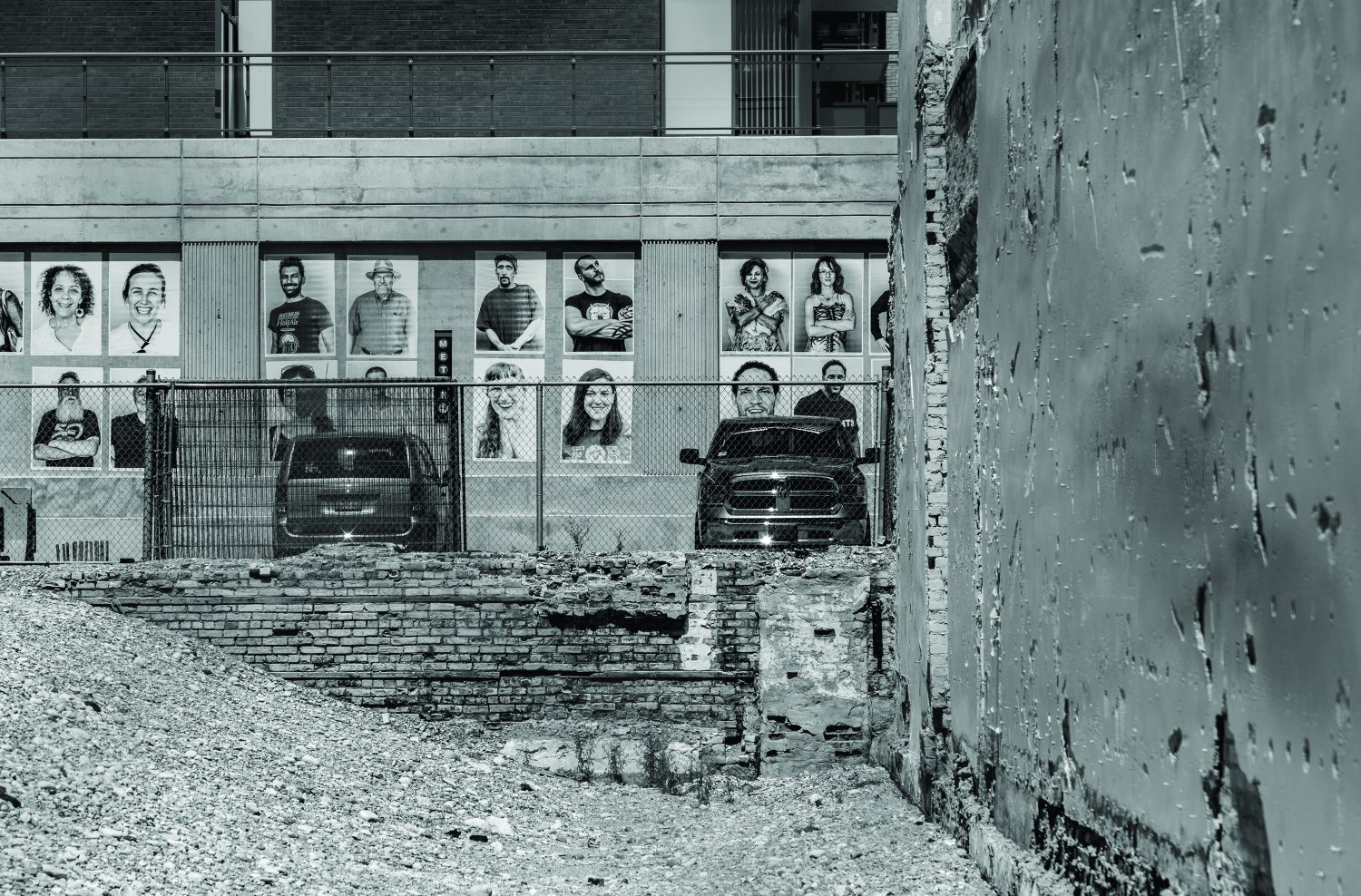 The Summer Lights Festival, held Saturday June 18, was one of those nights dreamt of in the depths of winter. The Festival brought a sincere joy to downtown Kitchener, the feeling that comes with being outside and comfortable in the warm summer weather after sunset.

The festival brought local artists, musicians, dancers, food trucks, breweries and many thousands of enthusiastic attendees to downtown Kitchener. Whether listening to one of 15 musical acts on four separate stages, walking through the Altekrea edgy alt-culture booths inside the city hall rotunda or playing chalk tic-tac-toe on the closed off King Street, the motto of the evening was manifested: “come out and play!” 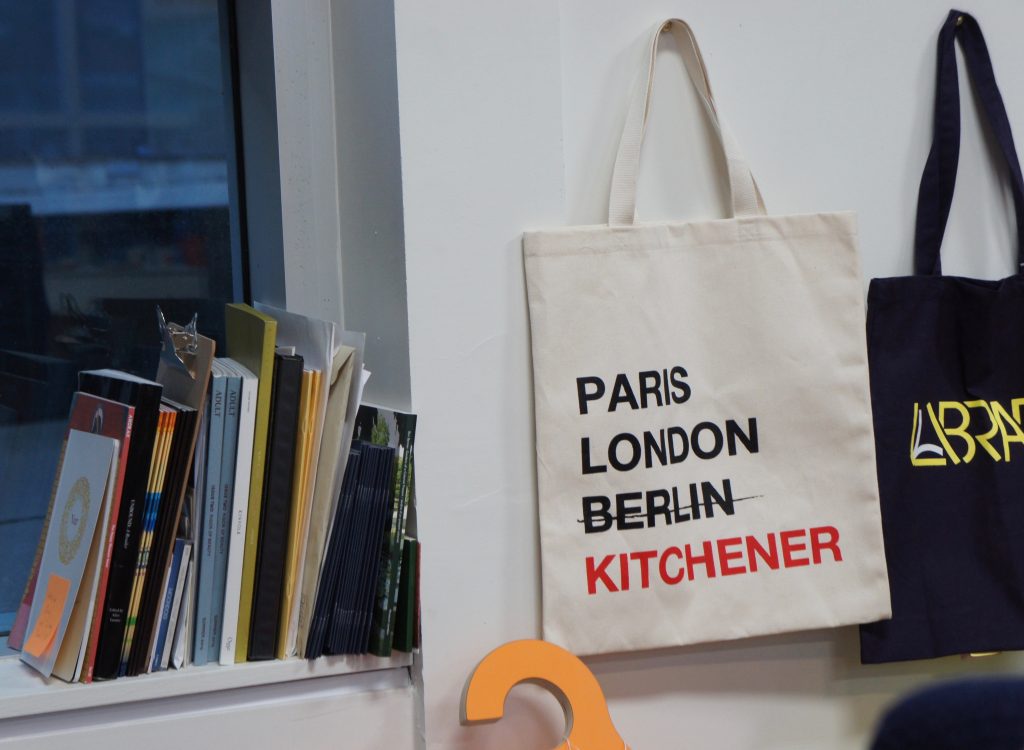 Beginning at 8 p.m., the setting sun painted a warm orange glow over King Street as community members wandered and wondered at the seemingly endless acts and activities.

Festival director Charlène Le Duc stated that the ambling nature of the evening was deliberate – there was purposely no map to tell you where to go, or what to see, but rather the emphasis was on arriving, looking around and simply appreciating the collision of artistry.

Summer Lights Festival began three years ago with Le Duc at the helm, in an effort to answer the question, “What can we do on the summer solstice?” The festival has grown each year since it started.

Flash Contemporary Photography projected local photography and cinema on the side of a building on Young Street, while local band Safe as Houses performed on the stage in the “City Center” area. KW Glee performed while magician JP Magic was juggling fire. Bryan Peter balanced rocks in single tiers while Hepcat Swing danced to 1930s tunes.

“We are all connected and sometimes it just takes something like this to see the simplicity in each other. We just all need to hang out and be together, because it’s an amazing experience,” Le Duc said, explaining the simple motivation that underlay the seeming chaos of so many performances.

Couches were sporadically placed along King Street to encourage strangers to meet because “sometimes you just need to sit under the stars and talk, have a conversation and watch.”

The goal of the festival was to bring together as many different types of creativity as possible, allowing visitors to see something new, providing a sense of wonderment that pairs perfectly with the ease of a Saturday night in the summer. The food trucks represented multitudes of ethnic food traditions, the musicians a range of genres, the artists a breadth of inspirations. How many places can you dance, drink a beer and mold Playdoh at the same time?

As the sun slowly set, and stars started to show, downtown Kitchener bustled.  Le Duc’s fantastic satisfaction with the night came not from smoothness of execution or perfection of performance, but from something she could not control.

“Collision is beautiful,” she said. “It is the pièce de résistance.”