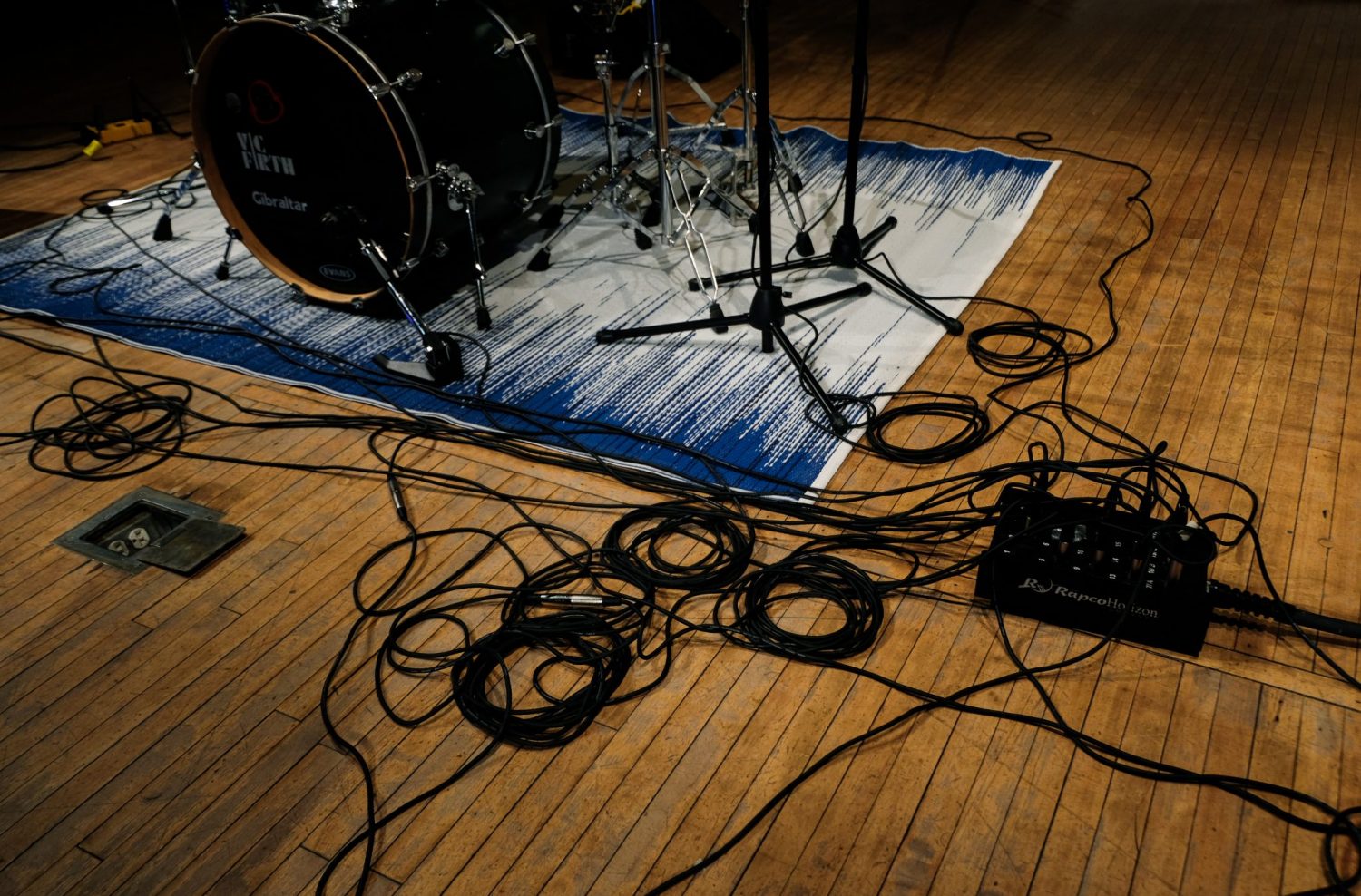 Four years ago, Amit Mehta started venturing to secret concerts in Toronto. These unique venues provided an intimate platform for musicians and their audience to unite in a genuine and local artistic experience – no stage, no barriers, just music. Then one night at a show, Mehta was asked why he kept driving all that way when he could just produce the same experiences in Waterloo Region instead. Soon enough Mehta would embrace his community’s artistic potential, founding Sofar Sounds Waterloo, and producing its first secret concert by September 2017. Lucky audiences have been tapping their feet ever since.

While 409 cities across the globe have adopted the subterranean Sofar Sounds experience, Sofar Sounds Waterloo represents one of only two communities in Canada that produce more than one concert per month.

“This Region is like a blank slate,” Mehta said, who is also City Lead for Sofar Sounds Waterloo. “When I look at KW compared to anywhere else, it’s the most collaborative ecosystem there is.” 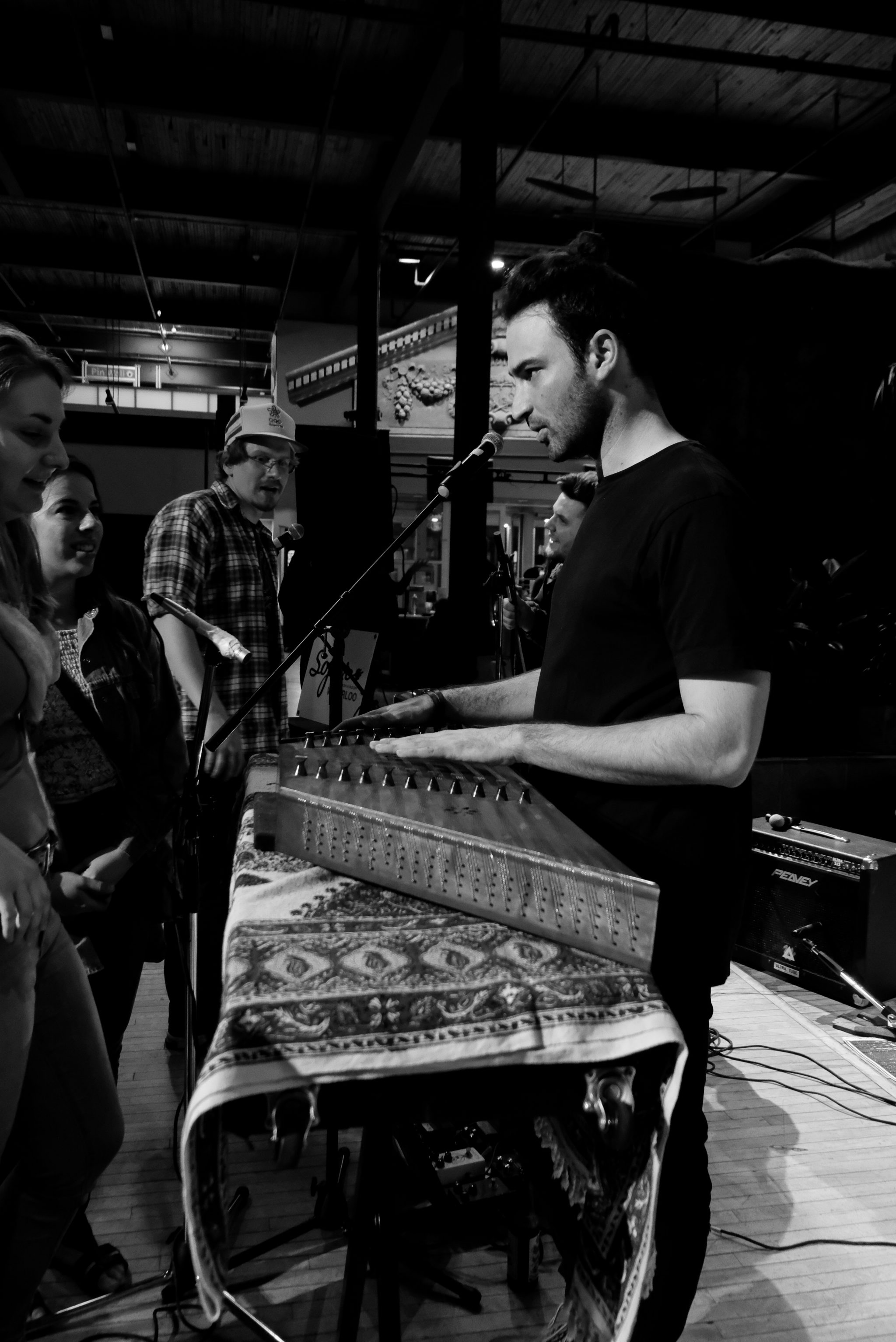 From the Sofar Sounds show at THEMUSEUM on May 6.

Mehta and his current crew of 19 volunteers always build a show around the musicians and their stories, while striving for the most diverse crowd possible. Whereas other Sofar cities may use a lottery system to choose their audience, Sofar Sounds Waterloo will actually pick through audience applicants to ensure diversity.

At the same time, Mehta and his crew occasionally run into challenges within the local music scene. On average, only half of the musicians at Sofar Sounds Waterloo shows are local, and roughly 30 per cent of these locals must be sought out by the six Artist Acquisition members of the crew. With music ranging from Indian fusion to bluegrass to traditional Persian to hip-hop, the entire crew must then vote unanimously on whether the artist is appropriate for a show, evaluating more than just the music itself. What is the artists motivation? Will they engage with the audience? Are they at the right stage to perform in this unique environment?

Also required is the proper venue. Past shows have occurred at THEMUSEUM, Ten Thousand Villages, Moonshine Juicery, Terminal, Accelerator Centre on 44 Gaukel St., two software companies, a brewery, a church, and a hair salon. For Sofar Sounds Waterloo, the venue hosts must be a non-profit organization or supply the space for free, and always share an appreciation for music.

“I don’t want guests to be getting a sales pitch while they’re there,” Mehta said. 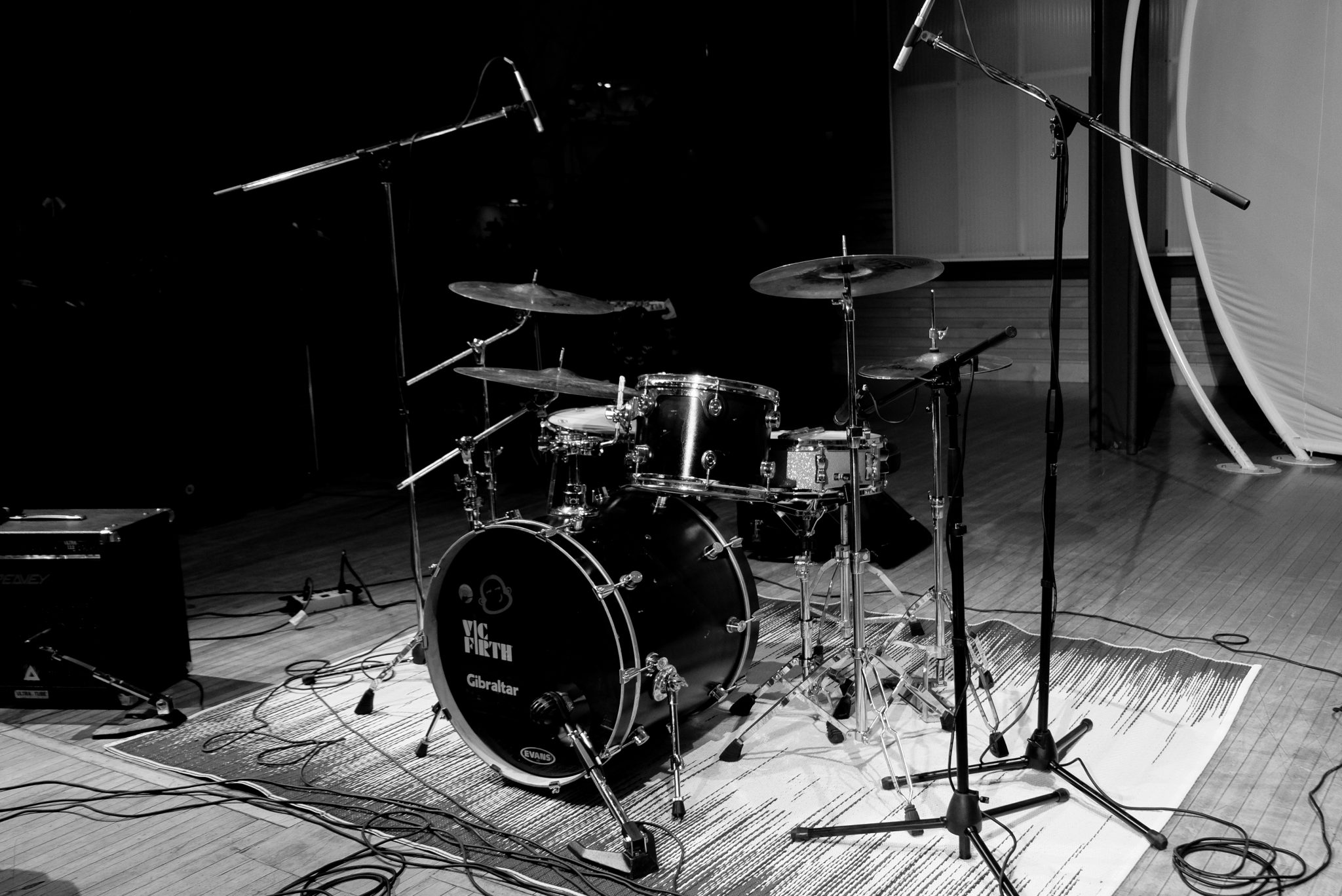 Invites are sent out one week before the show, the location is relayed one day before the show, and the three artists in which the show is built around remain a mystery until you walk through the doors of the venue.

Profits from the $15 tickets go to musicians at a rate of $100 per half hour, but the rate can increase as the venue size increases. Revenue also goes to marketing (though Mehta admits that marketing a secret is not easy), as well as towards purchasing or renting gear.

“Speakers are the only thing we don’t own,” Mehta said. “They’re so expensive.”

Being musicians themselves, Mehta and his bandmate, Sofar Sounds Waterloo audio tech lead Adrian Eitzen, often must pick through their own equipment at home to make up for gear that is missing at a show.

“That’s how we keep it sustainable,” Mehta laughed. 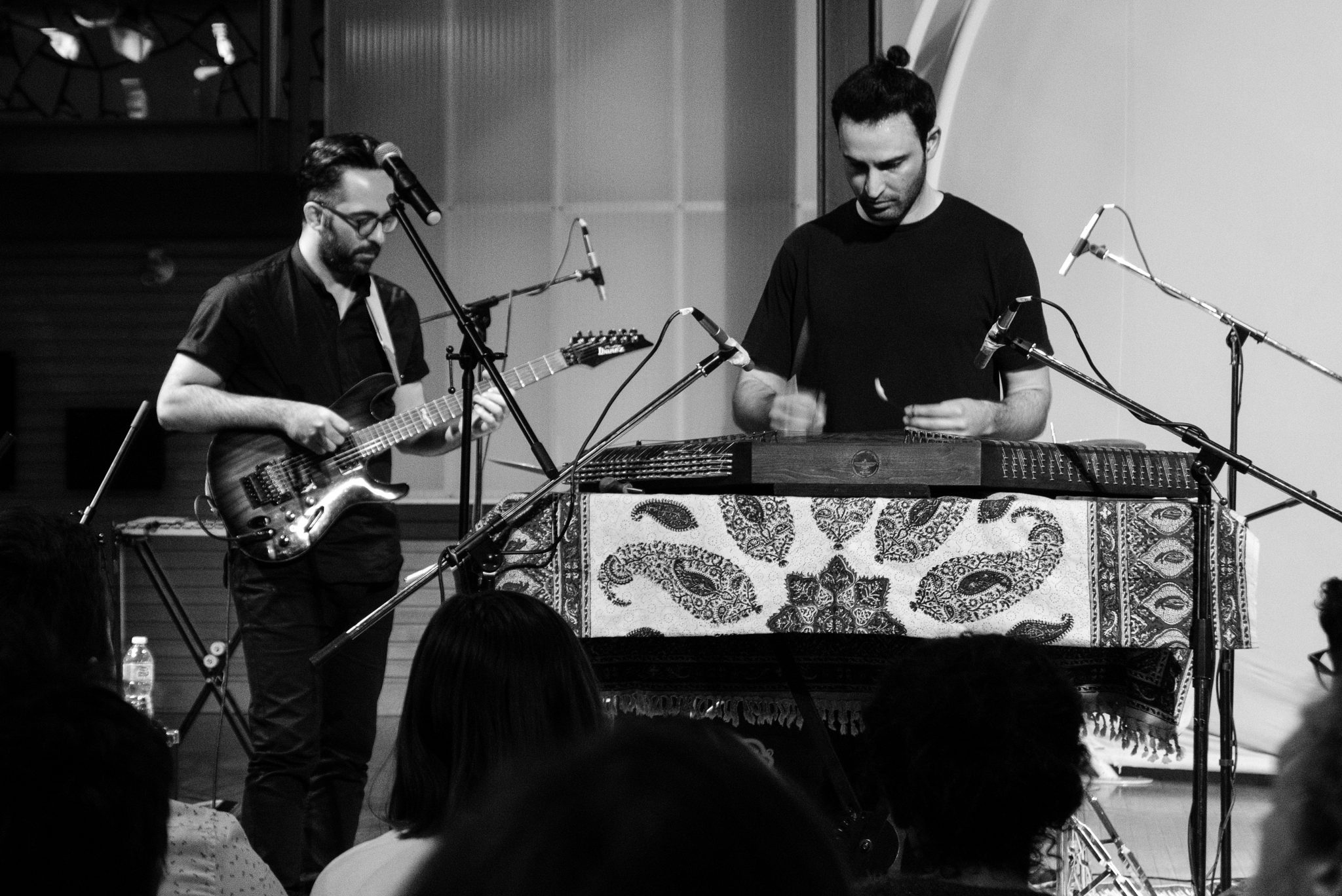 Eventually, with the profits, Mehta and Sofar Sounds Waterloo would like to initiate artistic workshops for emerging artists in KW, as they begrudgingly feel that a lot of the local music scene revolves around the “bar culture.” Mehta feels that many artists don’t get booked unless they can help an establishment sell alcohol, which only encourages local artists who do not fit the bill to go and perform elsewhere, usually Toronto. Mehta also questions why local musicians do not busk more often, suggesting that there is so much more to the local music scene than open-mic nights.

Conversely, Mehta also understands the pressures for an unknown artist. Playing a live show can be discouraging for emerging local talent if tickets to their show don’t sell well, he acknowledged. Fortunately with Sofar Sounds, this alleviates the fear of not selling tickets.

“And how do you encourage more local artists to get out there? By giving them access to this very intimate setting, where they have that one-on-one with the audience – that’s the right way to do it.”